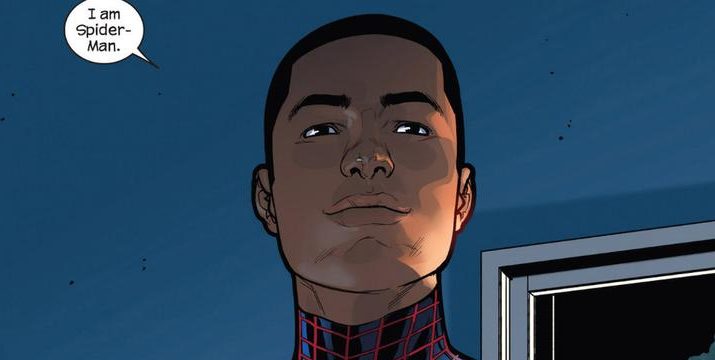 Miles Morales has loving parents. He has a grandmother who is so concerned with his future she hires a private detective when he starts acting cagey and his grades slip; she wants a better life for him and she’s willing to spy on him to make certain he has every advantage in life.

You know, I know, and his father, Jefferson, knows Miles has a perfectly reasonable explanation for the late nights, the missed classes, the poor academic performance: Miles Morales is Spider-Man. Well, a Spider-Man anyway, and last time I checked, Peter Parker was in Asia so, for the moment, Miles is the Spider-Man insofar as New York is concerned.

Teenaged heroes require an even greater suspension of disbelief (and basic ethics/morals) than most costumed vigilantes because, if we examine the concept of letting a child, or sometimes throwing a child (looking at you, Bats), into danger too closely, we go down the nauseating rabbit hole wherein we realize the Jedi were crafting and using child soldiers and any number of other, highly disturbing, similar incidents. Let’s take it as given that kids playing rough enough to be superheroes, even if it is by their own choice, is problematic, cite an alternate universe, and engage “it’s fiction” Mulligan.

In any universe, the fact Miles revealed his spider-themed business to his father is awesome; that he’s kept it from his mother, Rio… not so much. Miles can cite the “I’m trying to protect the people I love” as much as he wants; anyone who’s read a comic in their lives knows how that turns out Every. Single. Time. That Jefferson is hiding it from Rio is equally problematic and demonstrative of the glaring issue in their otherwise amazing family: everyone is talking. No one is listening.

Especially not to Miles.

Rio makes a point of setting aside time to talk to Jefferson about the fact her mother has hired Jessica Jones to follow Miles but she never does the same with Miles. Her mother doesn’t speak with anyone about hiring the detective, she simply forges ahead and does it. Neither Rio nor Miles’ grandmother ever speaks directly to him one-on-one but only in already fraught circumstances with other people around, a situation in which it’s impossible hear Miles, let alone listen to him.

Everyone is talking and no one is listening.

They are, however, far from stupid as a general rule.

They have thoughts. They have opinions. They have feelings. Some of those thoughts/opinions/feelings are based on the raging maelstrom of the aforementioned. But some of them, probably more than we give credit for, are considered. Reasoned (perhaps not in the same way an adult would reason a similar experience, but reasoned nonetheless). If not logical, at the very least, sensible in their worldview.

We tend to discount the thoughts and opinions of children due to their lack of experience, their emotional volatility, their unpredictability. We shouldn’t. Because regardless of the source, those thoughts/opinions/feelings are valid. They mean something to the person experiencing them, something deep and powerful. Something they may not understand fully but of which they can certainly feel the weight.

And sometimes, more often than adults would like to admit, kids bring a fresh perspective to a puzzle, an answer we would never have thought of because our minds are culture with baggage and history.

Even knowing that, how often do we really listen to them? Without prejudice, without preconception, without prevention?

Certainly not as much as we should.

We owe them our full attention because what they have to say, while it may be jumbled, may be confused, driven by passions we’ve forgotten we ever had?

Does that mean you listen to every, single word your child says all the time? I would like to claim I do, but there’s only so much Pokemon I can handle in a twenty-four hour period. We have dinners to cook and articles to finish and siblings to tend to. That’s part of life.

But when the topic is important, you need to be present.

Who would have thought Tony Stark capable of providing one of the best examples of “How to Talk to a Teenager About Something Important” ever committed to panels? Not me (side note: Marvel is really having fun with their unlikely father/mentor figures lately).

Tony and Miles know one another relatively well; the former is one of the leaders of the All-New, All-Different Avengers while Miles is one of the new team members. Even with Vision being hacked twice in the last couple of Avengers issues, I’d still peg him as the most responsible, capable adult in the scenario, especially with all the ugly happening between Tony and Carol Danvers. I would, apparently, be completely wrong. We know from last week’s Ms. Marvel that Carol’s bestowal of authority upon Kamala without proper instruction went badly awry and things only get worse when Kamala approaches Carol, only to appear to Captain Marvel’s back while the hero does ten other things, and be sent away with platitudes and empty assurances.

I’d expect Tony Stark to show up in a fancy car. Flash his money around. Offer Miles some fancy, new equipment. To bribe or even to actively manipulate.

I have underestimated Mr. Stark. Who does, in fact, none of those things.

Tony calls Miles and asks him to meet. Asks. States flat out the reason is important but still makes a request of Miles rather than ordering him or simply showing up. The meeting is private: no flash, no crowd, no audience. Rooftop, after dark, just Iron Man and Spider-Man (which, in non comics world would be totally creepy, but remember the Mulligan as granted above).

Almost immediately, Miles begins asking question. Tony takes those interjections (I don’t want to call them interruptions because Tony never treats them as such) as a given; not once does he tell Miles to be “quiet” or ask him to wait until Tony is done speaking. He never once says or implies that any of the questions are unwarranted or “stupid.” He considers them all. He answers them all.

And when the crucial moment comes, when Miles asks Tony if he really thinks the battle over Ulysses is going to be as big as that over the Superhuman Registration Act, Tony takes off his mask. He doesn’t answer until his face is showing, until Miles can make eye contact, can read Tony’s expression, know for certain that Tony is listening. It’s interesting to me that he doesn’t ask Miles to unmask as well that Stark, the grown man, the adult, is willing to make himself vulnerable so Miles can understand how serious the conversation is. How dire the circumstances are.

It is a show of faith. Faith in Miles’ judgment. Faith in his ability to think and reason.

Faith in Miles himself.

Tony engages, he listens, and he leaves the choice up to Miles.

Because the trust you’ve built will make all the difference. 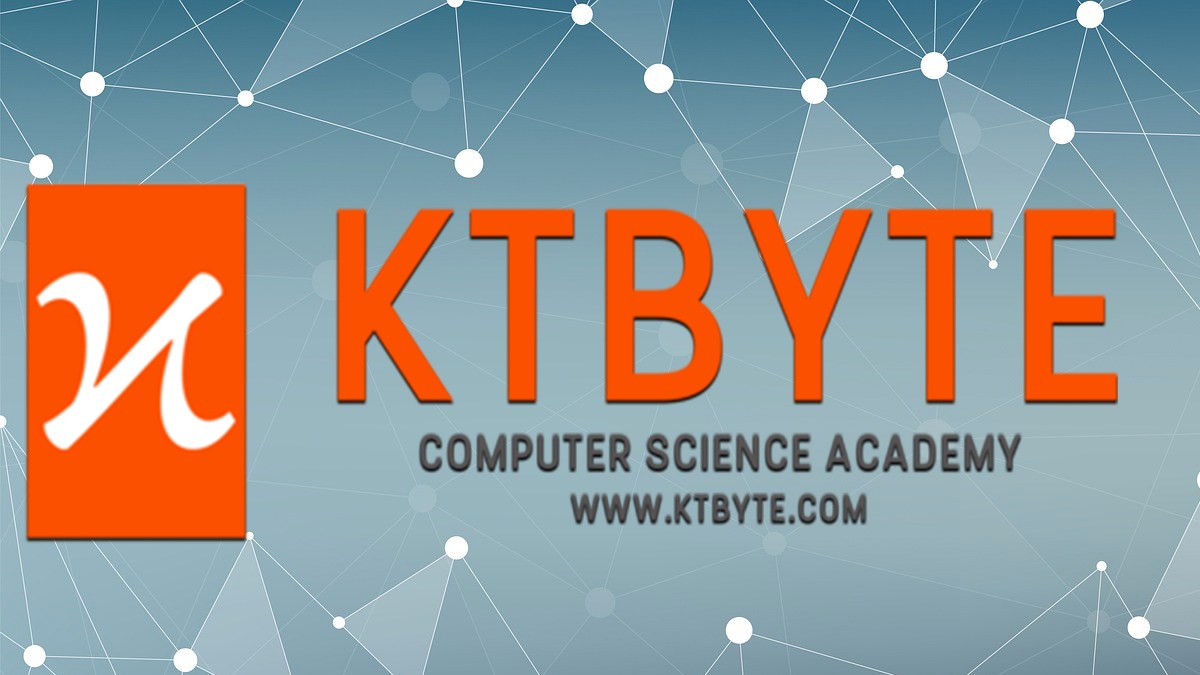 The Girl Who Waited for the DVD Boxset