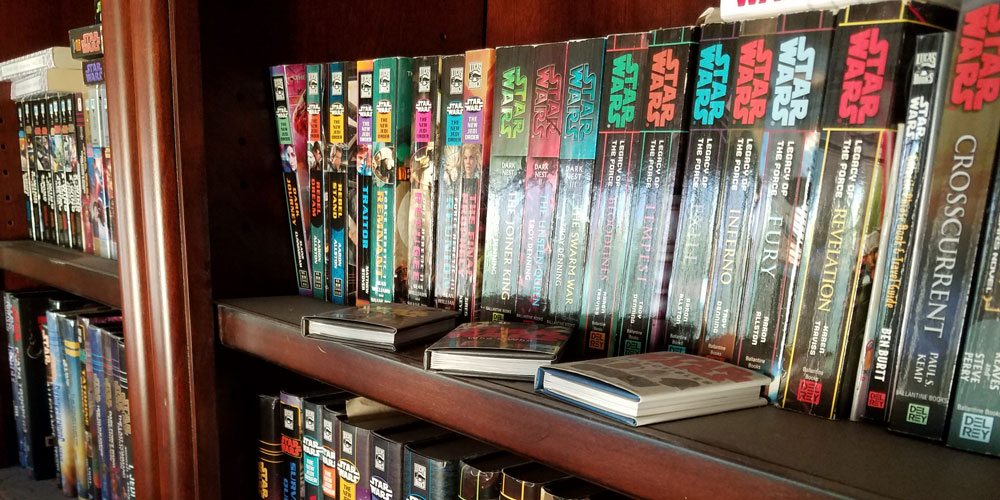 This weekend’s Star Wars Celebration gave us lots of news and a new behind-the-scenes look at Rogue One, but perhaps the most exciting bit of all was the final moment of the Star Wars Rebels trailer, which confirmed the long-standing rumors that Grand Admiral Thrawn was being rescued from the non-canon hinterland that is Star Wars Legends (formerly the Expanded Universe).

Disney hasn’t necessarily opened the door to bringing back more characters from Legends, but that shouldn’t stop us from hoping and dreaming that other favorites from three decades of books can’t come back into the fold, and maybe even make an appearance in one of the live-action movies.

In this week’s poll, we’d like to hear from you as to which character you’d most like to see pulled back into the canon. 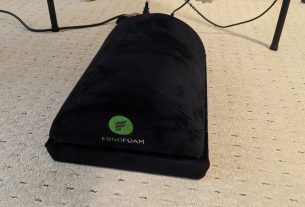 1 thought on “Weekly Poll: Which Other ‘Star Wars: Legends’ Character Do You Want Back?”