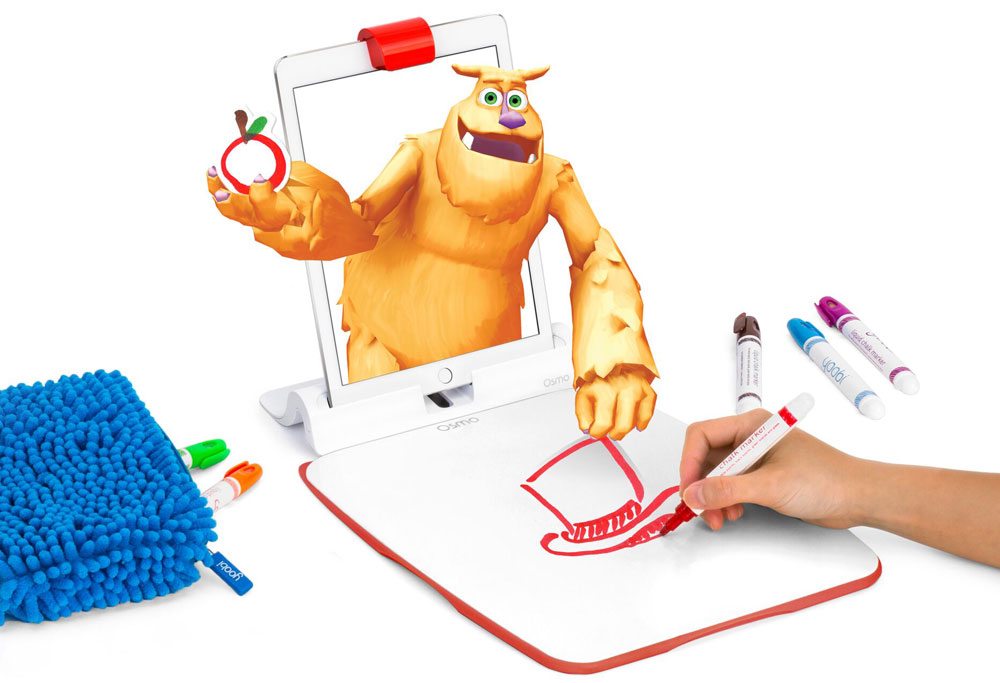 Osmo is an iPad platform that combines the digital and physical worlds. You manipulate physical objects on the table, and the app uses the iPad’s camera (and a nifty mirror) to see and recognize those objects and incorporates them into games like Osmo Numbers or Osmo Coding. Today, Osmo released its latest app, which brings drawings to life: Osmo Monster.

I haven’t gotten to play with Osmo Monster myself yet, but I was to have a videochat with Pramod Sharma, the CEO and cofounder of Osmo, to get a demo of the app and hear a little about the inspiration for it. Sharma said that Osmo Coding is turning young kids into potential Zuckerbergs; he wanted this next app to help kids become the next Disney. There are a lot of apps now that are making coding and programming more accessible—he wanted to do the same thing for drawing and creativity.

Here’s the short pitch: Mo, a big orange monster, comes onto the screen and asks you to draw various things for him—a magic wand, a cup, a flower. After you draw the object with a marker, your drawing then appears on the iPad screen, where Mo can interact with it—waving wands, juggling plates, and so on. The demo I saw was about Mo putting on a magic show—he goes through a routine, with you adding various objects for him to play with—and Sharma explained that other stories are in development and will be added to the app in future updates. Once you’ve finished the routine, it’s saved and you can play it back, or do it again and make new drawings.

To play the app, you’ll need the Osmo base, which holds up the iPad and includes the little mirror that attaches over the camera. The app itself is free, and you can use paper and your own drawing tools. However, after releasing Osmo Newton and Osmo Masterpiece, two drawing-based apps that did not have an associated peripheral kit, Sharma said that the most frequent comment he heard from parents was that their kids were using up too much paper while using these apps.

So now there’s the Osmo Creative Set: there’s a small whiteboard, designed so that the Osmo can see the drawing surface, and six chalk markers and a fuzzy zippered case from Yoobi. The case is magnetic so it sticks to the whiteboard for storage, and the fuzzy case is designed to erase the whiteboard. Do you need the Creative Set? No, not necessarily, but as with everything else Osmo makes, it’s been highly engineered and looks fantastic. If you have the Osmo base already, you could always give the apps a try with some paper and markers or your own whiteboard before deciding. The Creative Set is $49.99 (but currently $5 off for launch).

Just based on the demo over videochat, I was impressed with the way the app is able to recognize and “cut out” the drawing to bring it into the app for Mo to play with. I think the one routine might not hold my older kids’ interest quite for repeated plays, but I’m sure they’ll have fun trying at least each new routine once, and I’m predicting my toddler will want to play multiple times. Mo talks directly to the player and asks questions, but in this case you can actually interact with him. Sharma compared this to shows like Blue’s Clues or Dora the Explorer, where the character on screen tries to interact with the viewer, but the interaction is really one-way and prerecorded. In this instance, seeing Mo pick up what you drew and play around with feels even more magical. Sharma hopes that magic will inspire kids to draw more.

I’ll be giving Osmo Monster a try myself, and will report back with a more in-depth review later on!

For more information, visit the Osmo website. The Osmo kits can be purchased from the website or other online retailers such as Amazon. 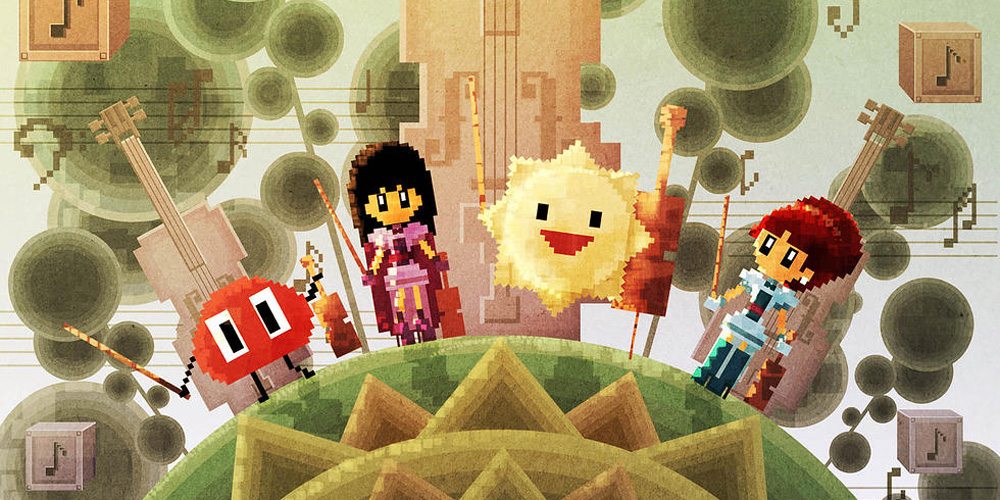