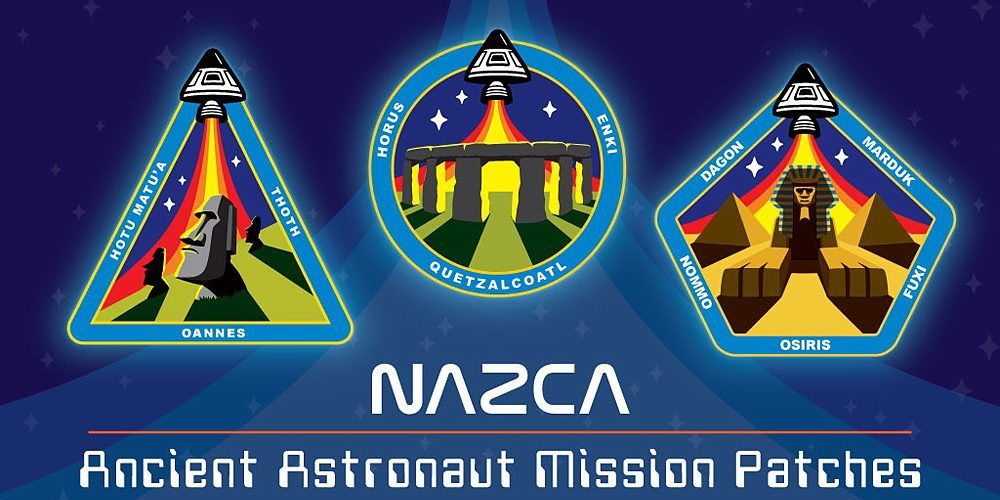 The Ancient Astronaut Mission Patches are a set of embroidered fabric patches that combine the style of classic NASA mission patches, which have been produced since the 1960s, with the legends of the astronauts who visited Earth in ancient times and helped us to create some of our most famous landmarks from Stonehenge to the pyramids.

New to crowdfunding, check out our primer.

If you have ever read Erich von Däniken’s 1968 classic Chariots of The Gods or watched more than five minutes of the History Channel in the past decade, then you are no doubt familiar with the concept of ancient astronauts. If not, then the theory goes something like this. In ancient times, aliens visited our planet. Early civilizations, unable to conceive of alien life, assumed these visitors were gods, and many pieces of early art, literature, and architecture can be explained or further understood by the existence of early alien visitors. The idea is pseudo-science at its best and has been almost completely debunked by academics, although, as with all good pseudo-science, the arguments for it are oddly compelling.

The Ancient Astronauts Mission Patches take these ideas and combine them with the NASA practice of producing a commemorative patch for each mission. The three patches in the complete set feature the designs depicting Easter Island, Stonehenge, and the Sphinx & Pyramids at Giza–three landmarks commonly associated with the ancient astronauts. The outside of each design features the names of the “astronauts” who flew each mission, in this case, the names of Gods from the Egyptian, Polynesian, Mesopotamian, and Mesoamerican pantheons plus Chinese legend. Together these designs form the missions of NAZCA–the Nibiru Astronautics & Ziggurat Construction Architects–the patch for which is already available as a stretch goal.

The artist behind the patches, George Coghill, has already run several Kickstarters for other patch sets including Paranormal Forces and Cryptid Command, and these sets are available as catch-up packs at higher pledge levels, or you can pick up some original art.

If you grew up reading about the paranormal and about space exploration, then the ancient astronaut stories are probably very familiar to you, as will be the often iconic designs of the NASA mission patches. These designs pull those two ideas together in a perfect blend of fact and fiction that will definitely get people talking when they see them. They would also be fantastic as cosplay accessories.

The patches produced by previous Kickstarter campaigns by the same artist have been of stunning quality, and I can only imagine that these new designs will be equally as beautiful once produced. At between 4.5 and 5 inches tall each, they will also be big enough to really show off the details of the illustrations.

The campaign is already fully funded and reaching stretch goals so all that’s left is to decide which of the three designs you like best–or whether to splurge on the whole lot?! 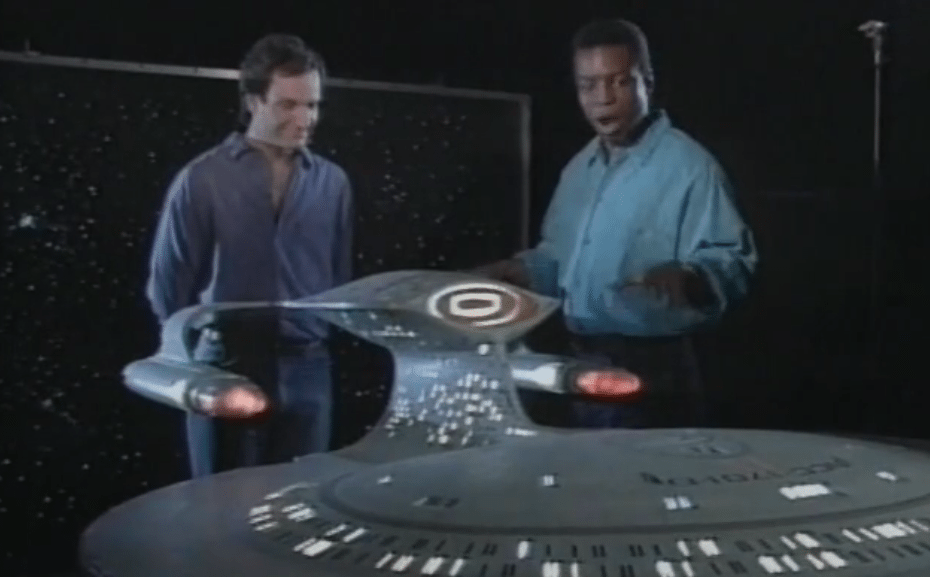 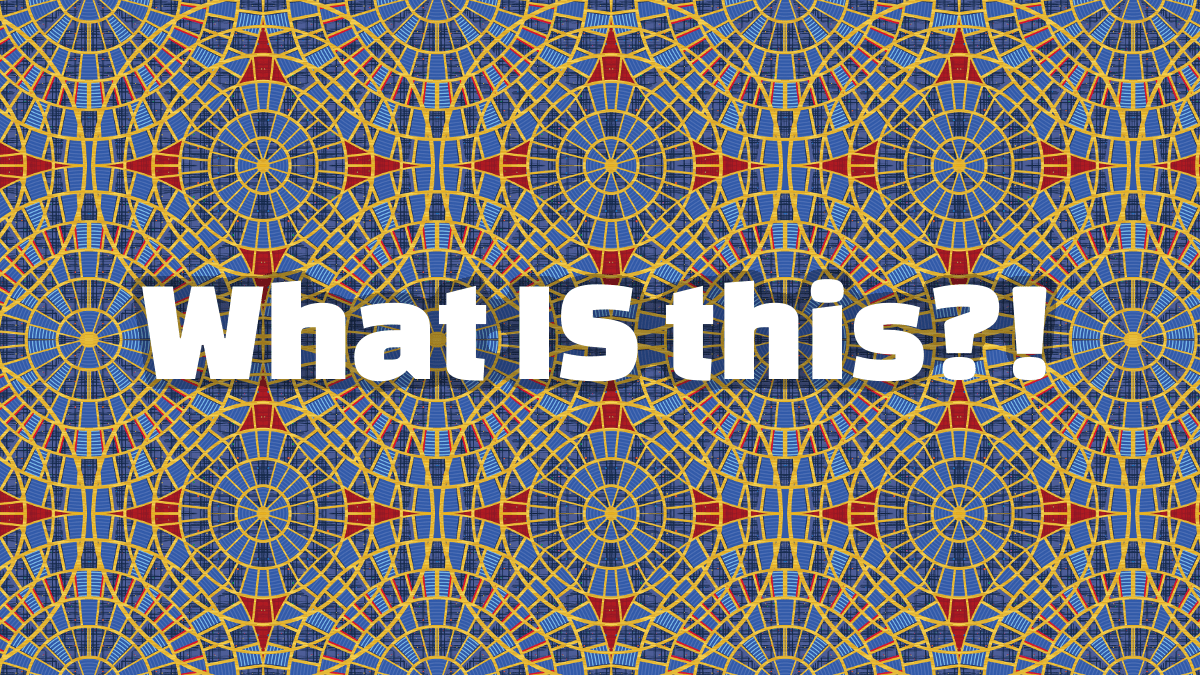 The Quick Guide To Feeling Like a Dragon Con Insider 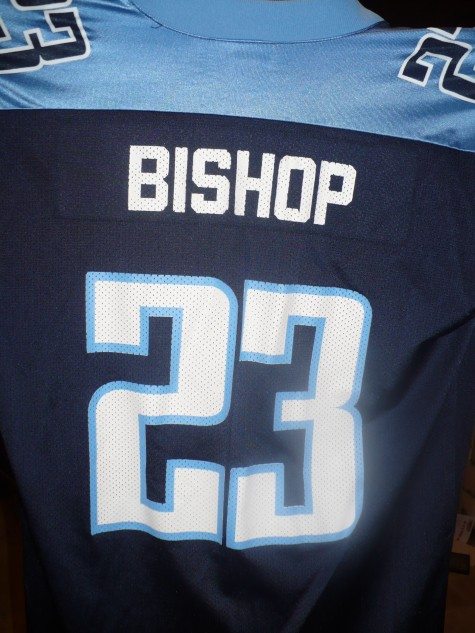 The Cliffs of Insanity: Quitting the NFL?