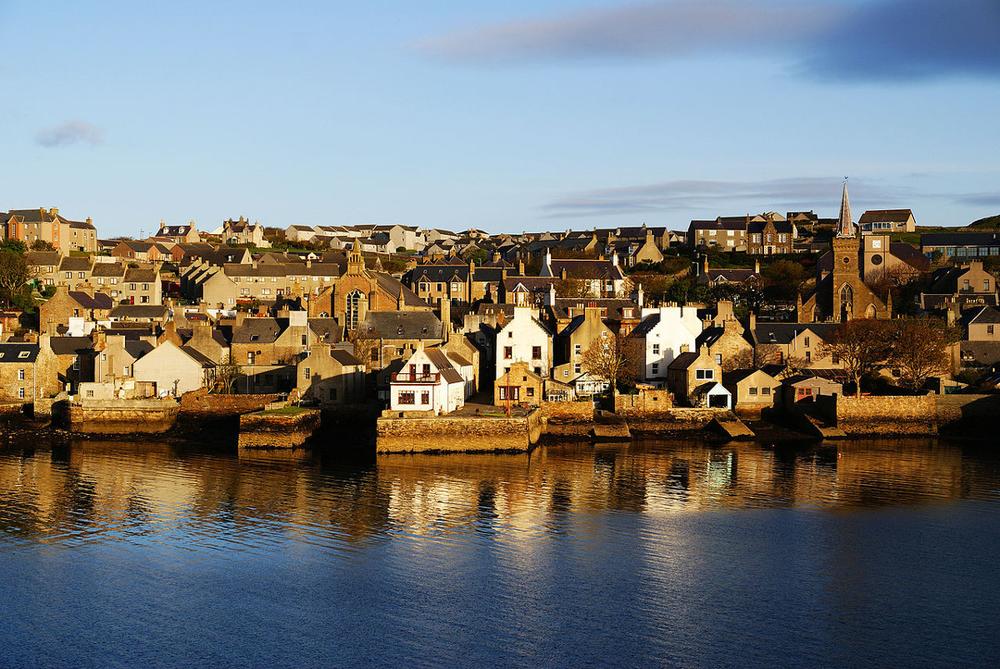 Rugged coastlines, empty beaches, rolling countryside, remote location: If you want to get away from it all, pretty much literally, the Orkney Islands should be on your list. Plus, there’s no language barrier!

1. It’s small and remote, but there are plenty of people and services. Part of Scotland, the Orkney Islands consist of 70 islands, about 20 of which are inhabited. The largest island, Mainland, often called “the Mainland,” but it’s still only 202 square miles. The capital city, Kirkwall, is on the Mainland, and has about 9,000 people. Orkney has had a steady population of, on average, 20,000 people for the past two hundred years, which is an unusual statistic. But not to worry—Orkney has their own hospital, library, and all the customary services required for a comfortable life.

2. Their Neolithic sites are second to none. The Orkney Islands have been inhabited for at least 8500 years, originally by Mesolithic and Neolithic tribes, so it has some fantastic and well-preserved Neolithic sites. (The area was then invaded and annexed in 875 by Norway. Scotland took it back in 1472.) There are ceremonial stone circles, tombs, ancient monuments, and prehistoric villages. Excavations have shown that the Orkney Islands were a center of trade, worship, and pilgrimage. If this interests you, companies organize archaeology vacations and tours. The “Heart of Neolithic Orkney” is a UNESCO Heritage Site.

3. It’s not cold! Well, not as cold as you would expect. Despite being quite far north (over 58 degrees north), the average low in the winter is still above freezing. The mild climate is due to the Gulf Stream and the proximity to the ocean. Summers aren’t too wet and aren’t hot, with the average high around 60 degrees F. Sounds like a great escape from the heat of most other northern hemisphere locales.

4. Orkney is pretty self-sufficient. The islands have very fertile soils, and thus there is a lot of farming, along with animal raising. They also generate their own power from wind and marine energy, more than they need.

5. There is plenty of raw nature. Orkney is one of the best places in the British Isles to see seals, puffins, and other species. There are 21 breeding species of seabirds and 13 reserves through the Royal Society for the Protection of Birds. In addition to birds that make their home here, the Orkney Islands are in the flight path of migratory birds as well. Whales, porpoises, and dolphins can be spotted off shore. And plenty of wildflowers explode with color in the spring, carpeting the islands in color for the next six months. There is clean air, diverse natural habitats, and about 500 native wildflower plant types, plus 200 more that have been introduced by humans.

6. Modern and traditional culture abounds. The Orkney Islands are full of culture, both modern and traditional. It’s not all raw nature there on the islands. Current events and attractions include a World War I history display, arts and crafts exhibits, traditional dance and music programs, ceilidhs, ancient site excavations, museums, and even a science festival.

7. Orkney has many interest clubs. If you wanted to live there, you would have dozens of clubs to choose from to get involved with. There are clubs for photography, gardening, bicycling, kick boxing, cricket, rowing, archery, Scouts, golf, reading and writing groups, music and drama groups, and many more. For such a small population, they are an extremely active and close community.

8. You can actually explore the Orkney Islands by car. Four of the islands are connected by a causeway, the Churchill Barriers. This makes it an easy choice to hire a car locally for exploring on your own. Alternately, you can get around by sea or air.

9. Orkney offers plenty of delicious food and drink. And it’s not all seafood. For those of us who prefer to eat things from land, the lamb is supposed to be quite tender and flavorful because they eat seaweed, and there is also plenty of beef. There are also whisky distilleries, wineries, and breweries for those so inclined.

10. The Orkney Islands are known for their many local arts and crafts. The crafts industry is run by the same people who make the items, which are often inspired by the islands’ history. There are jewelers and silversmiths, painters, photographers, potters, woodworkers, and those who make textiles and knits, among others.

11. Visitors are quite welcome. Though Orkney is a thriving community, it is also quite friendly to visitors and tourism. If you look for accommodations, you will find them. There are restaurants, car and bike rentals, boat charters, and plenty of affordable self-catering places to stay. The landscape is varied with towns, unpopulated areas, beaches, and plenty of farms and wildlands. Also, most of the shops are independently owned, so you’ll find unique souvenirs.

I have now added a self-catering holiday in Orkney to my must-do list, perhaps during the summer months. If you go, don’t forget your guidebook! Not all parts of the islands have reliable internet yet. 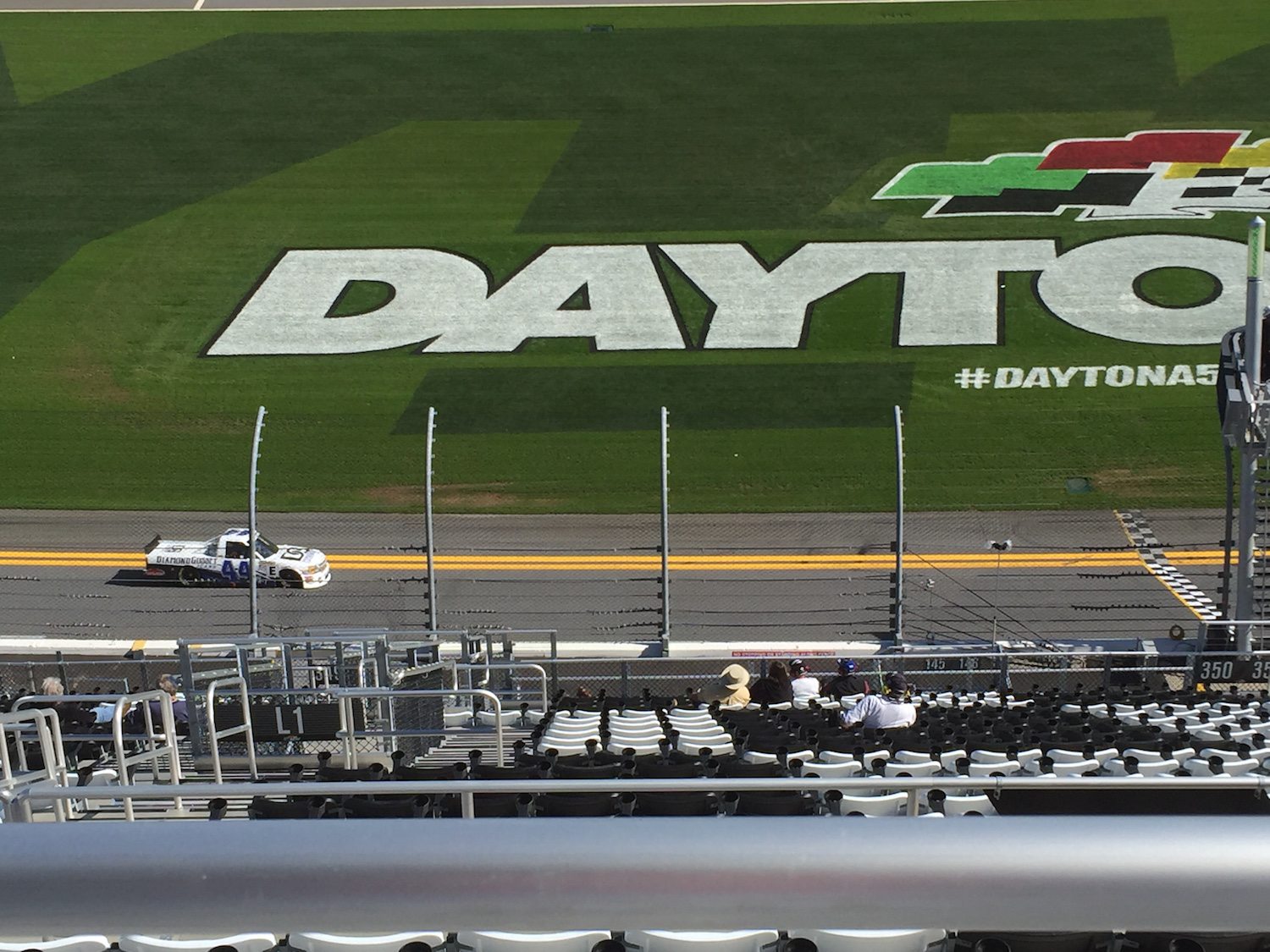 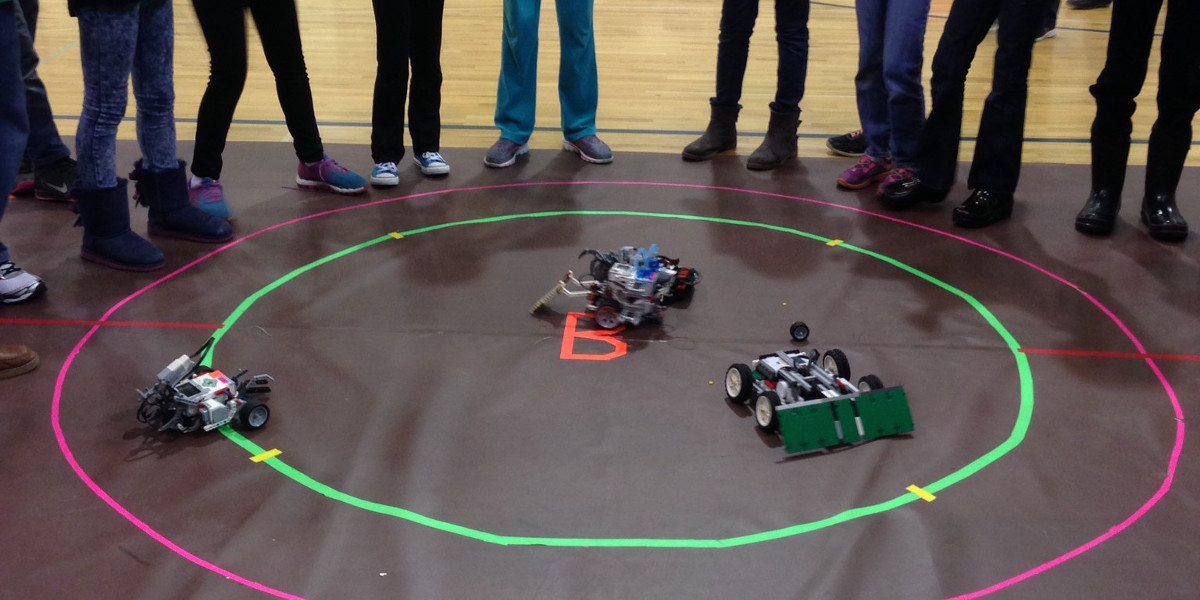 2 thoughts on “11 Far Out Things About the Orkney Islands”