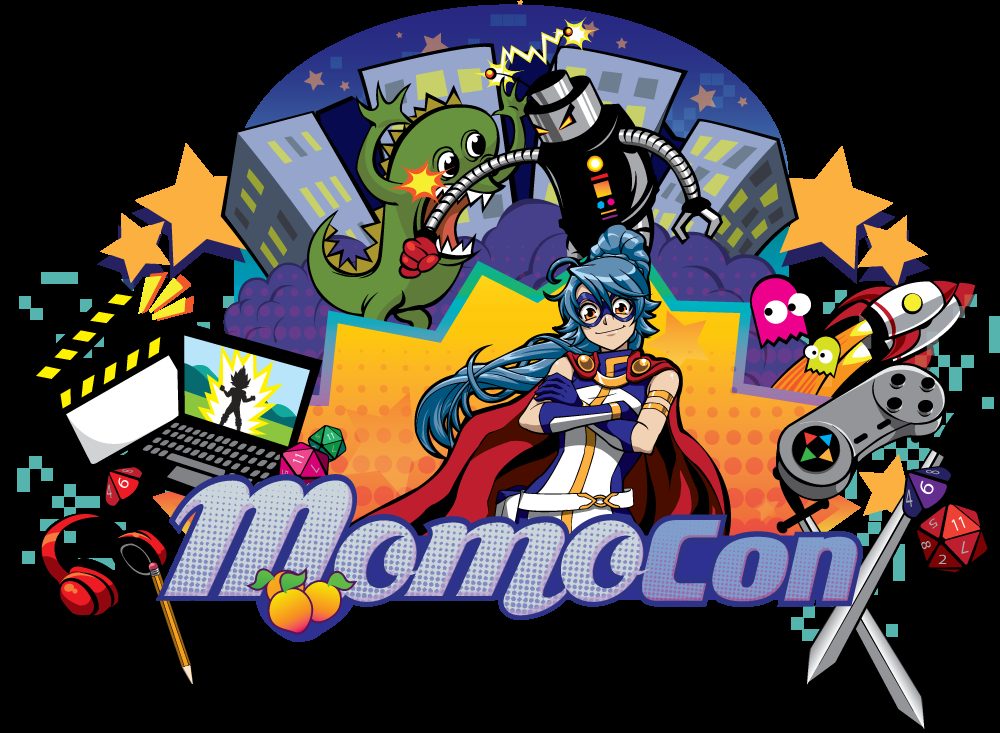 We’ve had a busy couple of months, but we were able to gather some great gaming content during our time away. In addition to our regular gameroom talk, in episode 62 of the Gameroom Junkies Podcast, we take you along with us as we visit Momocon, a large anime and gaming convention in Atlanta which takes place over the course of Memorial Day weekend. While we were there, we had a chance to talk to several of the independent game developers who were in attendance to show off some of their amazing new games.

Be sure to listen to our interviews with some of the designers, but here are just a few of the highlights we saw and played at the convention:

“Planet Diver is about an adventurous daredevil tackling her newest obsession: Interstellar wing suit diving. With her close robotic companion Buddy she’ll travel across space to seek out the most dangerous planets and their respective chasms to dive in. You’ll dive through a variety of deadly and exotic planets, fighting off the flora and fauna of each locale, while collecting valuable star stuff to further fund your adventures. Use your hard earned rewards to fly to more distant planets, as well as to acquire new outfits and special ability modifiers! Along the way you can compete online for the best dive or try to unlock rewards by completing tough challenges. Careful how deep you dive though… Who knows what slumbers within the planet’s core?”

“After the crumbling of civilization and the extinction of the human race, mysterious automatons are all that remain to carry on our legacy. These adorable yet deadly robotic creatures survive the test of time millions of years into the future. The factories that created them continue their manufacturing cycles for all eternity, creating thousands of new robots daily that flood the streets of bot cities and consume precious resources. In order to perpetuate robot society, the bots submit to deathsport after their life cycle is complete. It’s a form of both recycling and natural selection. This display of mechanical prowess is brought to you LIVE for your enjoyment, in a deadly game of Blade Ballet.”

A Quiver of Crows

A twin-stick shmup set in a grim world cursed by demons and ghouls. A Quiver of Crows is a beautiful game filled with dive-bombing crows, upgradable weapons, bombs, and shields. Unique environments and physics not common in shmups make this an artful and surprisingly fun game. The game is designed by Sheado.net and is currently in development for PC, Mac, & Linux.

“Fossil Echo is a short and challenging, story driven platformer with hand-drawn 2D graphics. Set in a fantastical world, it tells a wordless tale of adventure and mystery. Influenced by the Oddworld series, Ico & Shadow of the Colossus, as well as Studio Ghibli films, Fossil Echo tells the story of a young boy and his journey to climb a giant tower in the middle of the sea, how he got there, and, more importantly, why?”

In addition to our trip to Momocon, we also talk about our experiences organizing and running what has been described as the best gaming convention in Atlanta, the Southern-Fried Gameroom Expo. In the podcast we describe some of our personal highlights of the show including The Last Starfighter‘s Lance Guest playing an actual Starfighter arcade game, and the fun times had by all at the GeekDad Tabletop Experience. There’s more to come, but on this episode, we share our interview with Spooky Pinball game designer, owner, and friend of the show, Charlie Emery as he talks about his new Rob Zombie: Spookshow International and all things pinball. If all that wasn’t enough, this 2-hour episode highlights two of Preston’s new obsessions: the Journey arcade game and an old kids game show from the ’90s called Video Power. All-in-all, we’re back and ready to game.

Don’t forget, you can listen to Gameroom Junkies by using the streaming player above, or you can subscribe to us on iTunes or Stitcher. If you like the show, please leave us a review. And remember, you can help support the show and save 10% on your next PinballBulbs.com LED purchase by using the code “gameroomjunkies” at checkout. You can find us on social media though Facebook and Twitter. We hope you enjoy the show and remember, if you enjoyed the show and the other GeekDad podcasts, please consider throwing a few bucks into the GeekDad Patreon. 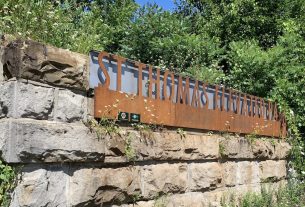 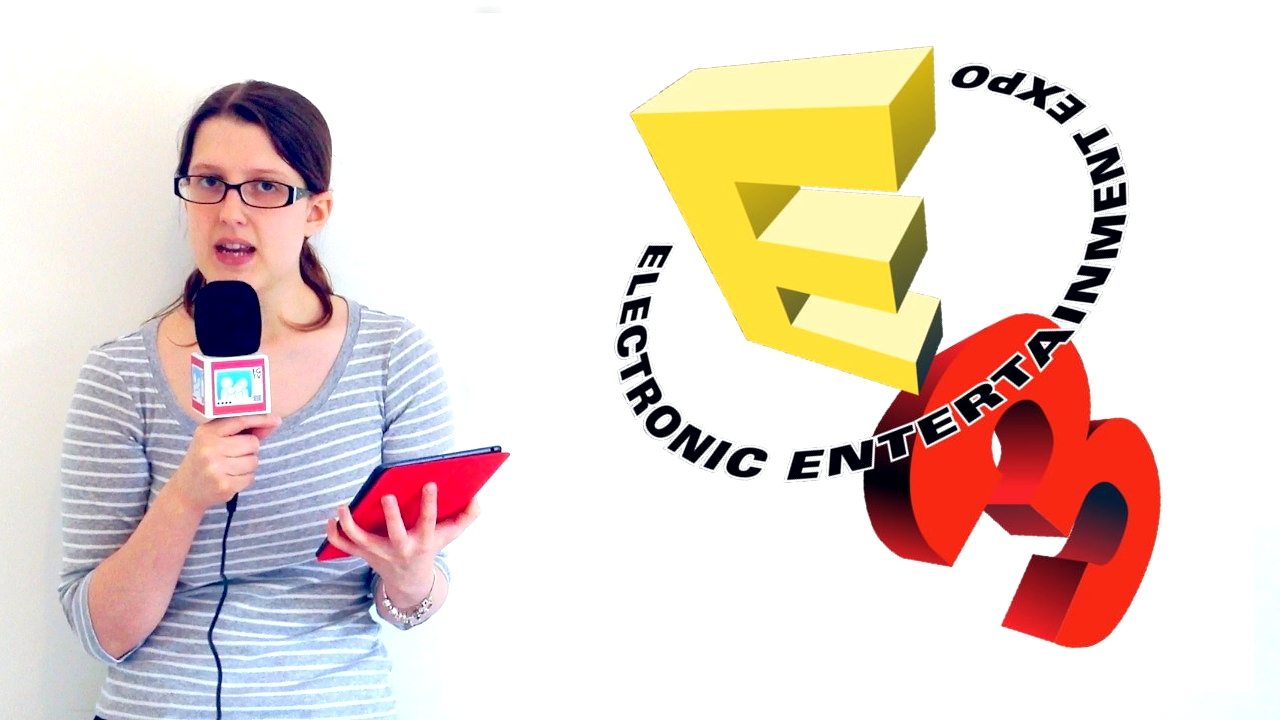