Welcome to the GPN, a network of podcasts for geeks and parents. Here you can find content focused on genre entertainment, geeky music, tabletop gaming, books and comics, writing, and even conversations with our kids. If you see something you like, there are links to the podcasts pages on iTunes and Stitcher, as well as direct links to the RSS feeds so you can subscribe directly with whichever podcast player you use. And you can see everything on our iTunes network page. 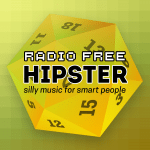 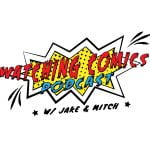 Member of the GeekDad Podcast Network. 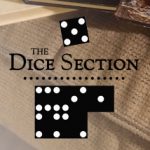 The Dice Section: Cutting Deep Into Board Games If you like tabletop games and you're looking for an in-depth review of the latest and greatest offerings, you'll love the Dice Section. We spend a whole month playing a single game over and over again, more than is probably healthy, and then record our thoughts on how it held up. It's not a shallow overview... it's a deep and gory Dice Section. 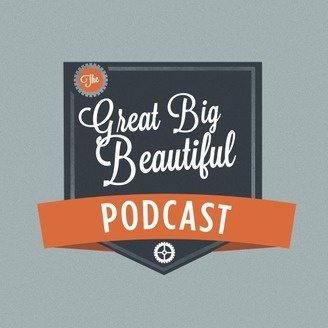 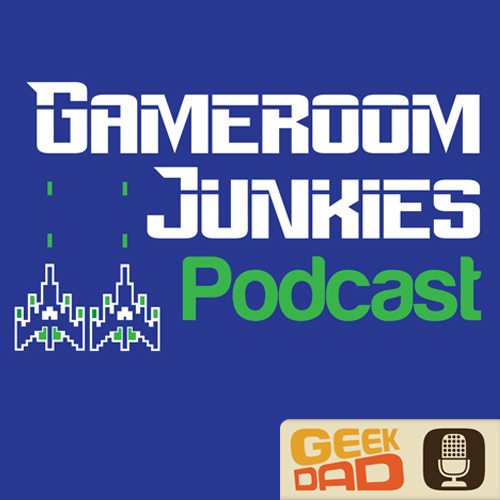 Gameroom Junkies Arcade and Pinball Podcast Gameroom Junkies is a show about all things found in a home gameroom - video games, arcade games, pinball machines, and more. We are part of the GeekDad Podcast Network. Visit our website for our full podcast library. 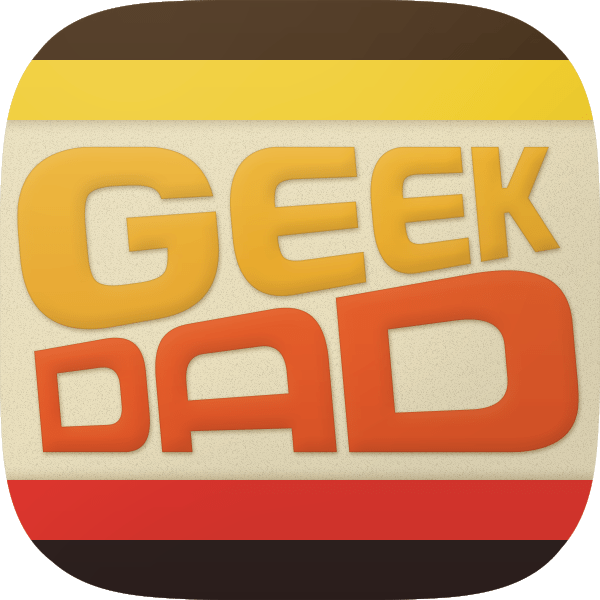 The GeekDads A podcast by geeks who are dads. Regular chats about the posts on GeekDad.com, discussions about parenting in the digital age, and raising your kids in your geeky image.

Dadawan A podcast covering the Star Wars Universe from a GeekDad's perspective. 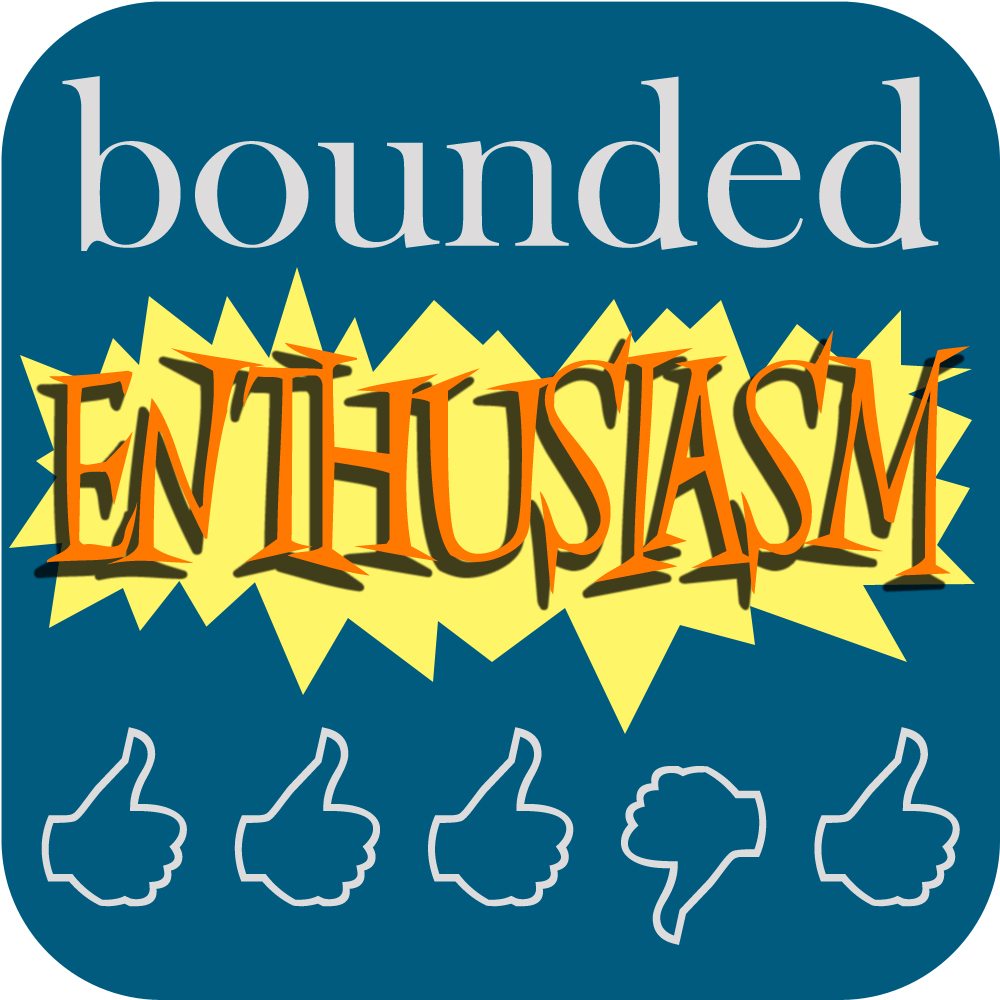 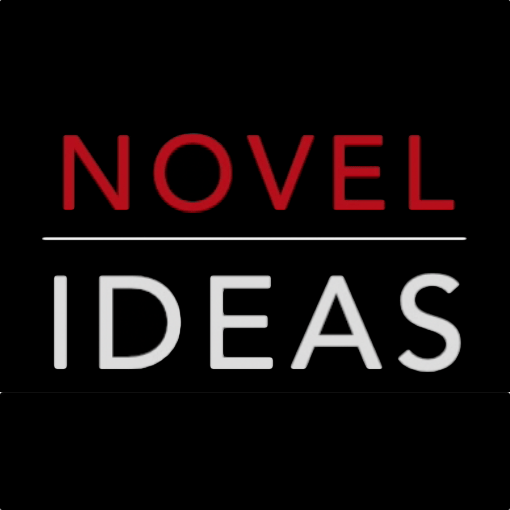 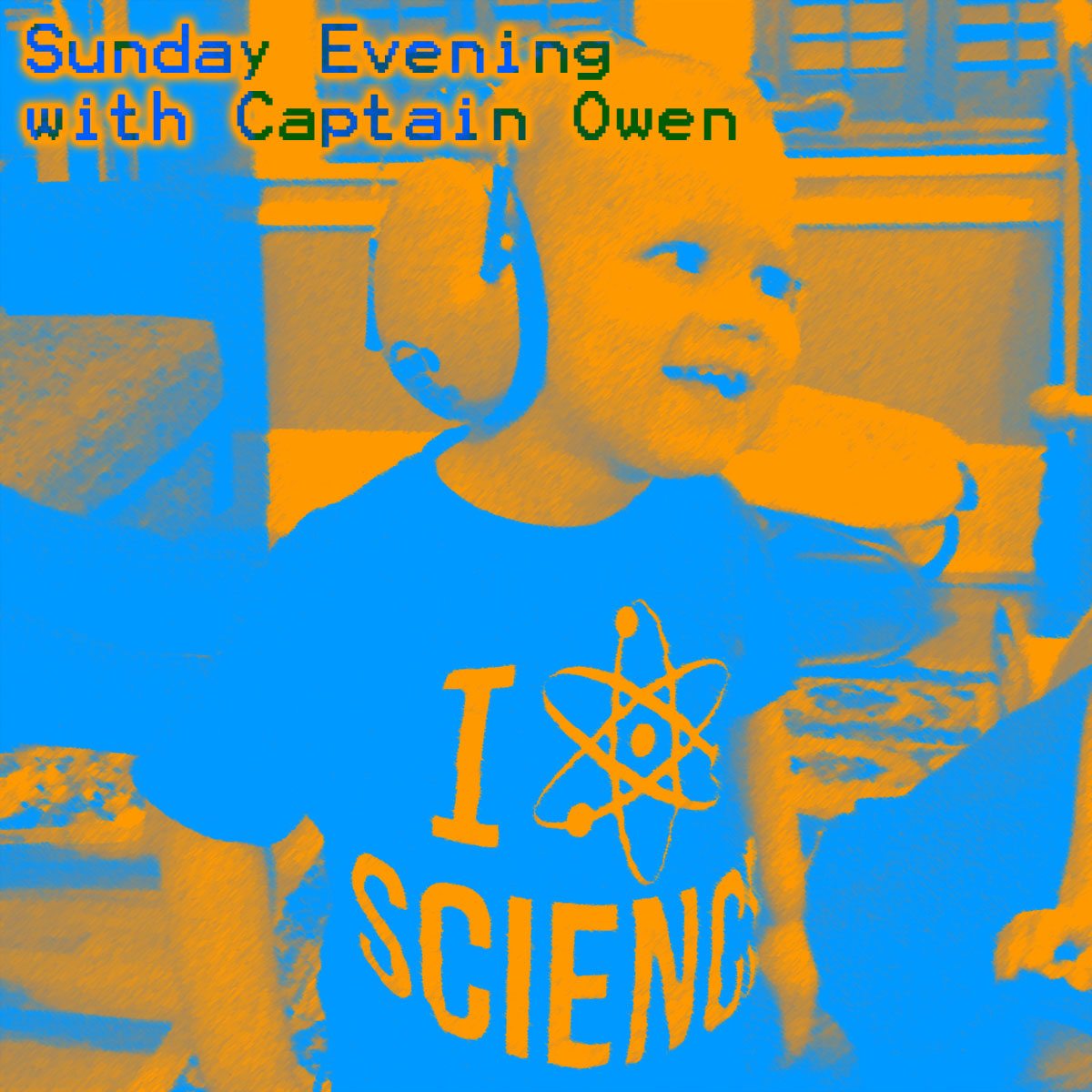 Sunday Evening with Captain Owen Captain Owen, a four-year-old, sits down bi-weekly with his dad, and sometimes his mother and little sister, to discuss his weekend, read a story, or whatever else is on his mind. A member of the GeekDad Podcast Network. 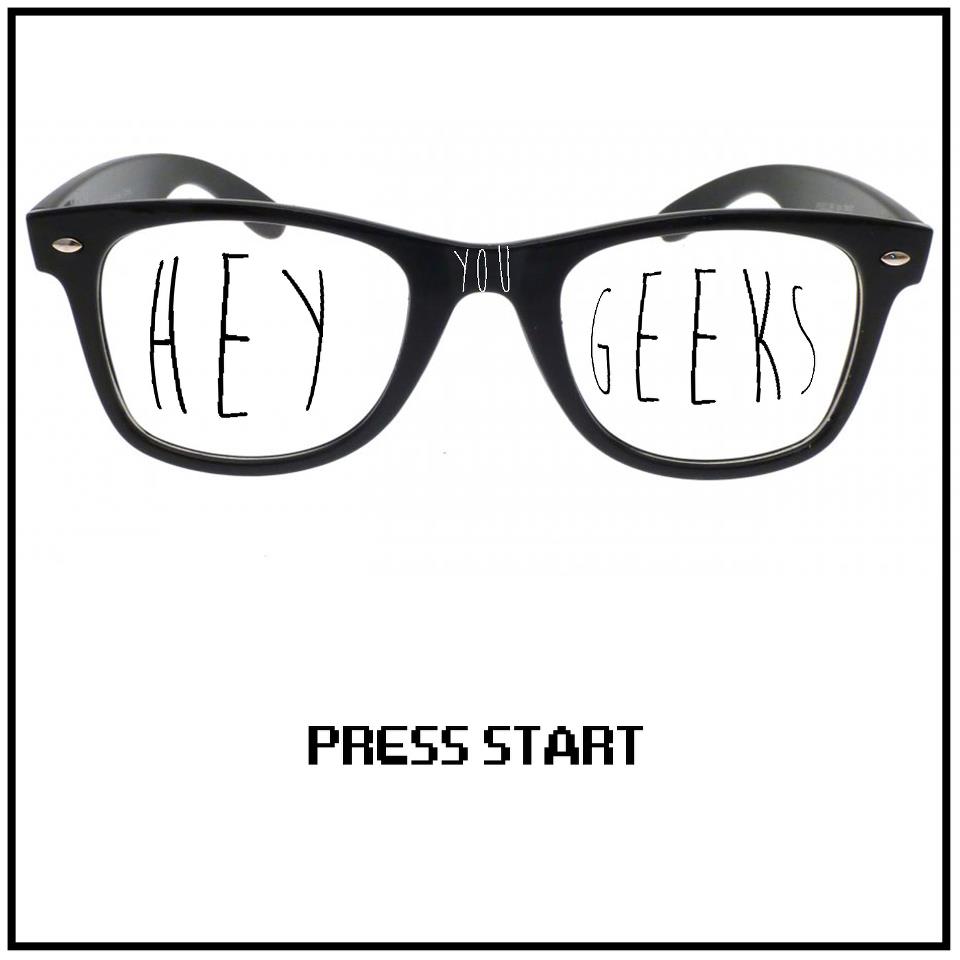 Hey You Geeks Hey You Geeks is a podcast where geeks of all kinds are invited to celebrate and criticize all that we love with a sense of unapologetic nerdiness. From film to TV, comics to gaming, we're here to look forwards and back to the greatest and sometimes worst geek culture has to offer. Hey You Geeks is a part of the GeekDad Podcast Network. 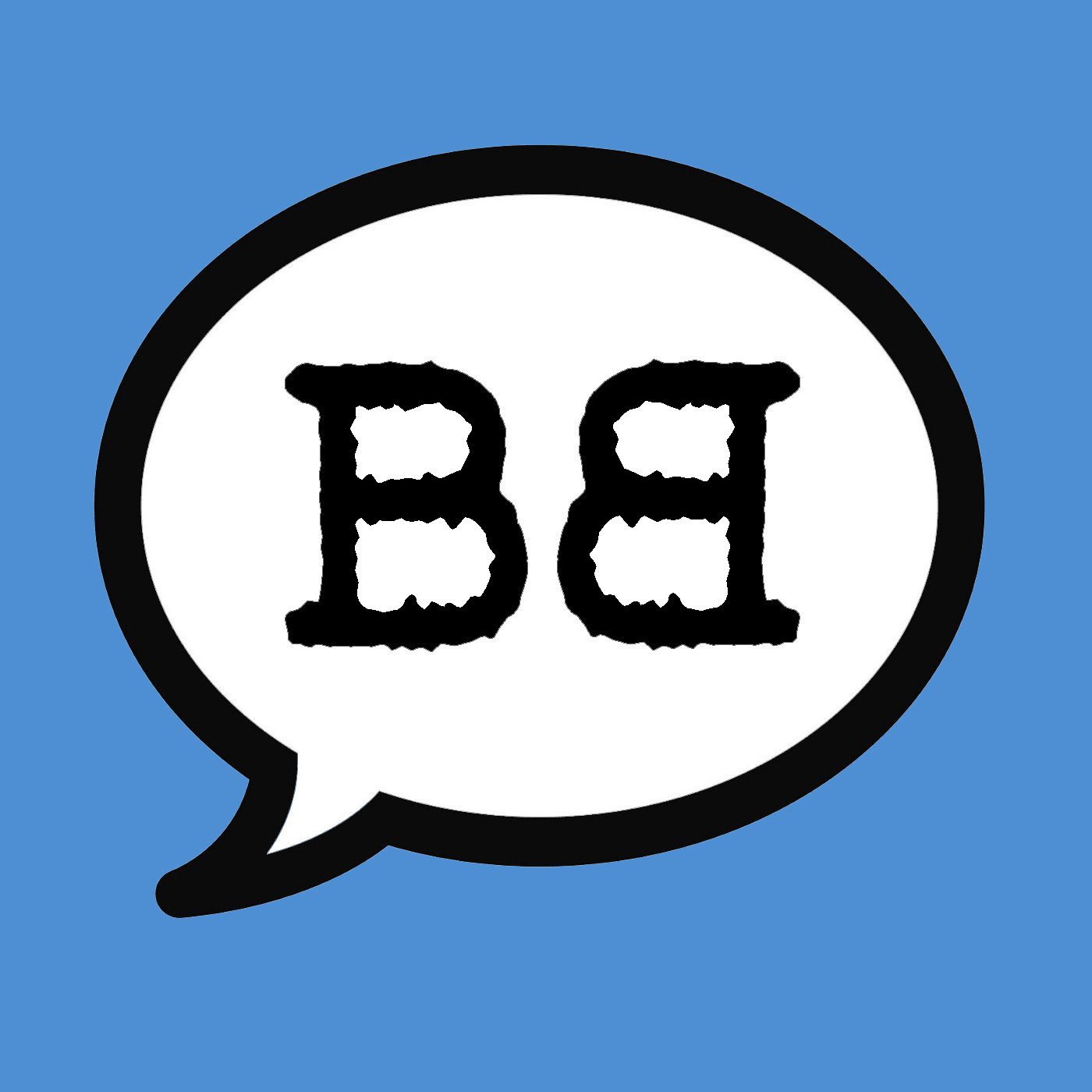 Bristol Banter Bristol Banter is a geeky conversational podcast. Rory and Jenny Bristol discuss a new theme each week, with sections including "Did You Know?" and "Obscure Awesome Trivia" (OAT).