This Father’s Day, amidst the cookouts and Netflix binge-a-thons, we wanted to take a moment to recognize some of the amazing dads working tirelessly to bring great entertainment to our kids. Let’s face it, we’ve all used the TV–every once in a while–to calm the kids down and get a little peace and quiet. (I’m not above admitting that–even on Father’s Day!) When those shows happen to be genuinely entertaining? So much the better!

We’re big fans of much of the current crop of Disney animation on TV. Most of it is smarter than what’s found on other channels, and it’s obvious that they put some thought and heart into character design and… ahem… animation. I can’t say the same for some of those other shows with cookie-cutter designs and over-the-top “humor.”

Over on my podcast, we’ve already featured a couple amazing guys in Sascha Paladino and Ford Riley, the brains behind Miles from Tomorrowland and The Lion Guard, respectively. Each is also an amazing dad whose work has been affected and inspired by their experiences as a father. You really should check out those chats.

Recently, I had a chance to chat with Craig Gerber, the creator of and show runner for Sofia the First and Elena of Avalor, and Ryan Quincy, creator of and show runner for the upcoming Future-Worm! Both are creating shows for children that also appeal to the entire family. Both are committed to stories that don’t talk down to kids. And both are drawing heavily on their own experiences as fathers.

When people find out that Craig created Sofia the First and is the father of three boys, they’re invariably surprised. I guess they expect him to have at least one daughter. Still, it was his son who helped inspire Sofia in the first place. As Craig says it, “I wouldn’t be doing what I’m doing today if it wasn’t for my children. The whole impetus behind creating Sofia the First was having a son and sitting and watching television with him and realizing that there weren’t a lot of shows out there that I would enjoy as much as he would … Half the idea was coming up with something we could watch together, but the other half of it was creating a show that had life lessons and themes that would be really valuable for my children.”

Craig’s nostalgia for childhood television runs toward shows known for strong characters. He’s a big fan of the Peanuts specials and Robotech. So it’s no surprise that he’s found success with Sofia the First and is currently creating Disney’s first Latina princess, Elena of Avalor. Still, despite his fondness for Charlie Brown and The Electric Company, he thinks “kids are much better served by animation today because of its focus on storytelling and character.”

So how does fatherhood help Craig in the office? How does being a dad inform his work with Sofia and Elena? “Having a family makes you a better manager because it teaches you patience on a grand scale.” And when you’re in the driver’s seat for a show that’ll be under the microscope as much as Elena of Avalor will be, patience is definitely something you’ll need plenty of.

“The most important thing I’ve learned about being a father is that parenting your children well is also an exercise in parenting yourself and your own reactions to things that happen. Being a father can make you a better person … You really have to think about how you react to situations and how you behave because they’re going to look to you to see how to react and how to respond. That’s a big part of the responsibility.”

Ryan Quincy’s personal bit of dad wisdom is an oldie but goodie: “Be careful.” A bit of a worrywart, Ryan is constantly telling his kids to be careful–so much so that it’s almost become a joke. Professionally, he’s taken his own advice, and it seems to be working out for him. After spending 12 years working on South Park, Ryan branched out and began working on his own projects. Which ultimately led him to Disney with a new series premiering this August: Future-Worm!

The show’s description reads like the set-up to a joke–a 12-year-old makes a time machine lunchbox and meets a fearless worm from the future with titanium-enforced abs–but if that doesn’t make you immediately want to watch, then you may want to check your pulse.

“The biggest thing [I’ve learned] is don’t take things for granted and just appreciate and be grateful for what you have. Once you have children, I think that really puts things in perspective.”

Future-Worm! started off as a series of shorts, so when the show got greenlit as a series for Disney XD, there was a concern that the humor wouldn’t sustain itself over a full 22 minutes. So they arrived at a unique format consisting of 3-, 7-, and 11-minute segments. Even though everyone was really excited about the non-traditional format, Ryan quickly learned that he had just tripled his storytelling workload as a result.

Instead of 21 stories across the season, he and his team are responsible for 63 stories, and each length entails a different approach. As Ryan describes it, the 3-minute segment is like a YouTube sketch; the 7-minute is more like a sitcom with one problem to solve; and the 11-minute segment allows for an emotional arc, character development, and a B plot. As he says, “It never gets boring.” I’ll bet.

So what are Craig and Ryan up to this Father’s Day? It shouldn’t really come as a surprise that they have no idea. Craig is taking the day off, spending the day with his boys, and just generally enjoying being a dad. But his kids have something planned. They’ve dropped hints. As for Ryan, he might be at the beach, he might be somewhere else. He’s basically at the mercy of whatever surprises his family has cooked up for him. Sound familiar? 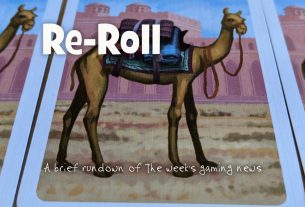 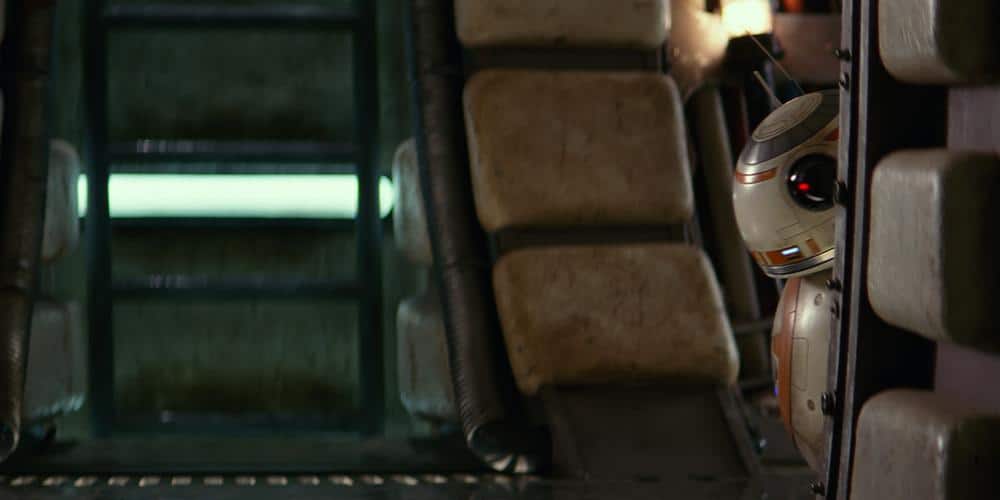 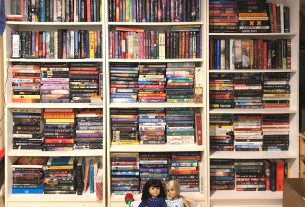