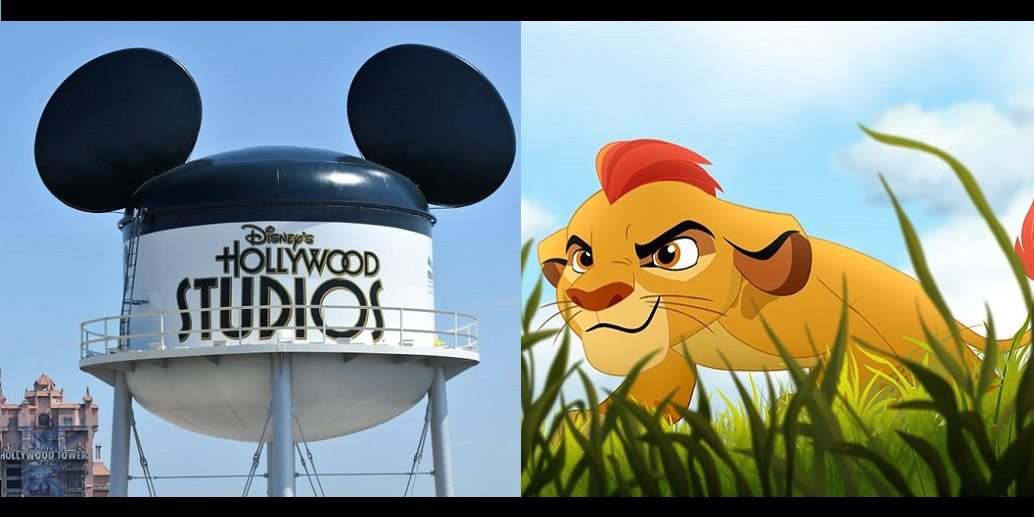 Welcome to another bonus episode. This time, Justin and Jamie talk about the “period of transition” in which Disney’s Hollywood Studios currently finds itself. In preparation for the construction of Star Wars Land and Toy Story Land, many of the park’s attractions have closed. Most recently announced for the chopping block: the Lights, Motors, Action! Extreme Stunt Show and the iconic Earful Tower.

Although I can’t imagine many people losing sleep over the former, the latter was the original symbol of Disney/MGM Studios and only recently reclaimed that status after Mickey’s Sorcerer’s Hat was finally dismantled from the middle of the park in 2015.

With so few attractions open at the park, is it fair for Disney to still be charging full price? We weigh in on the issue with our thoughts.

Then we welcome Ford Riley, executive producer of Disney’s The Lion Guard, to chat about his development of the show, the impressive voice cast, how fatherhood has affected his work, and how younger siblings still have important stories to tell. Riley was also the creator of The Land Before Time series and Disney’s Special Agent Oso. This is a great conversation about creativity and fatherhood, so do check it out.

(Reminder, we previously chatted with Atticus Shaffer, who voices the character of Ono on The Lion Guard.) 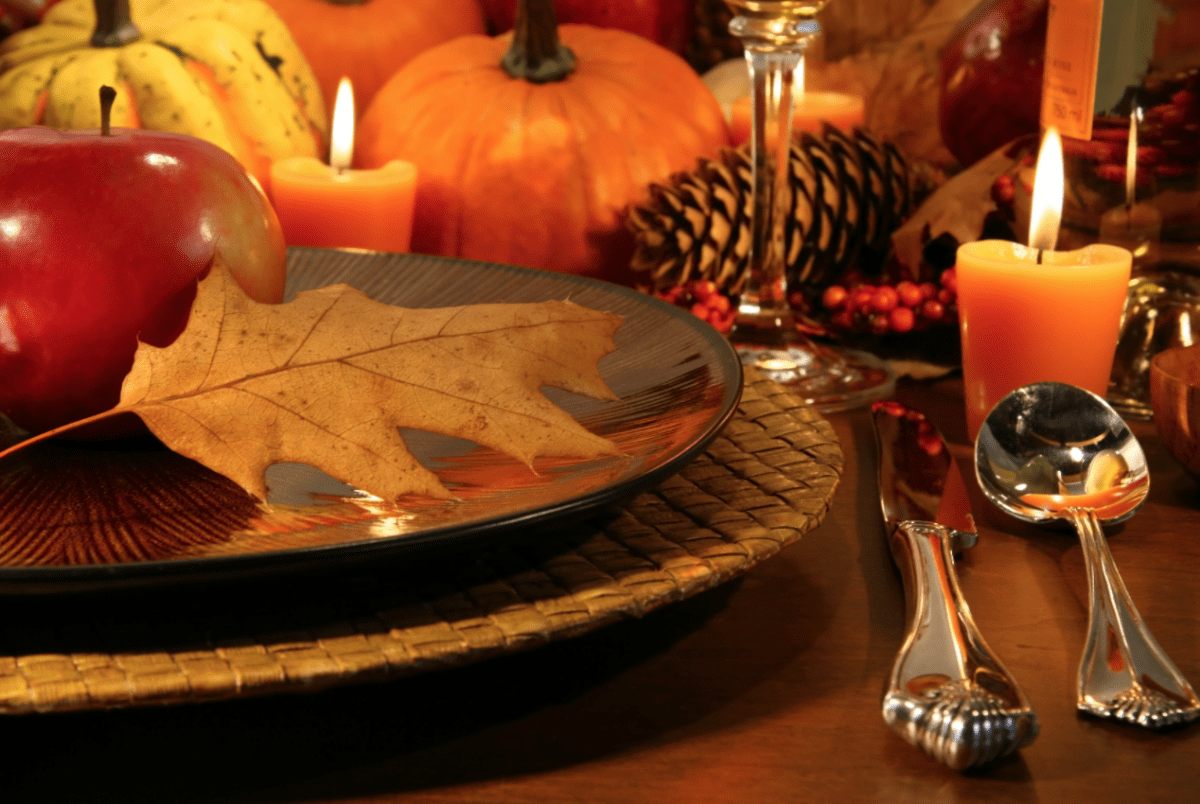 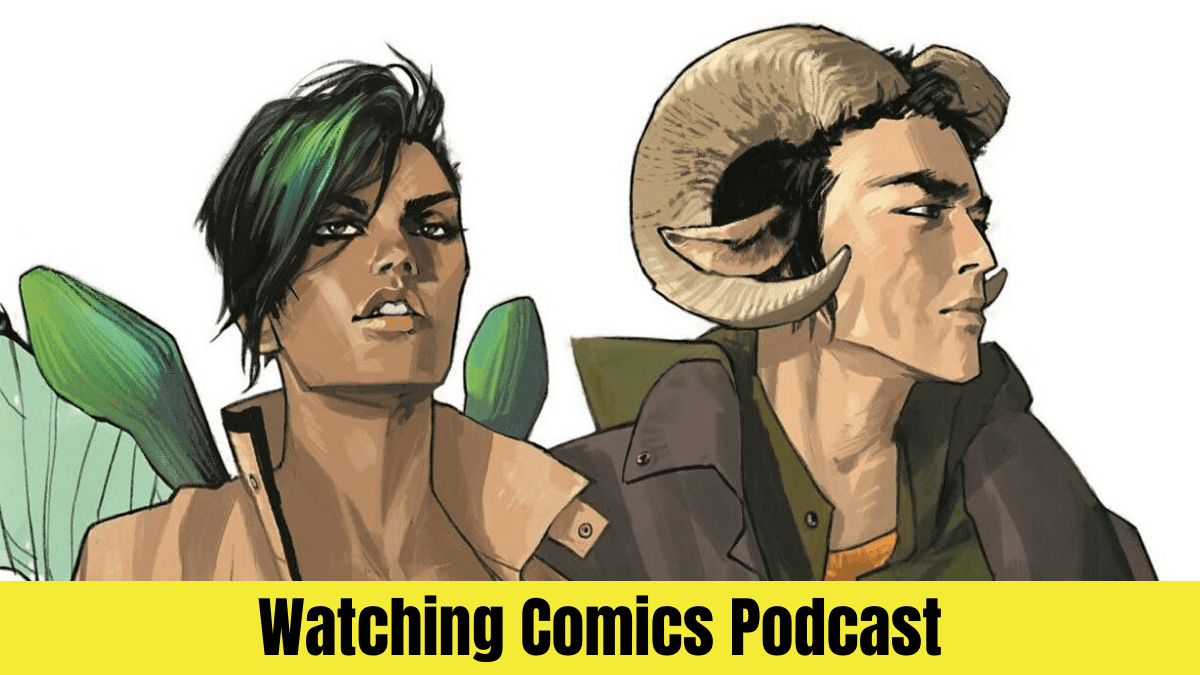 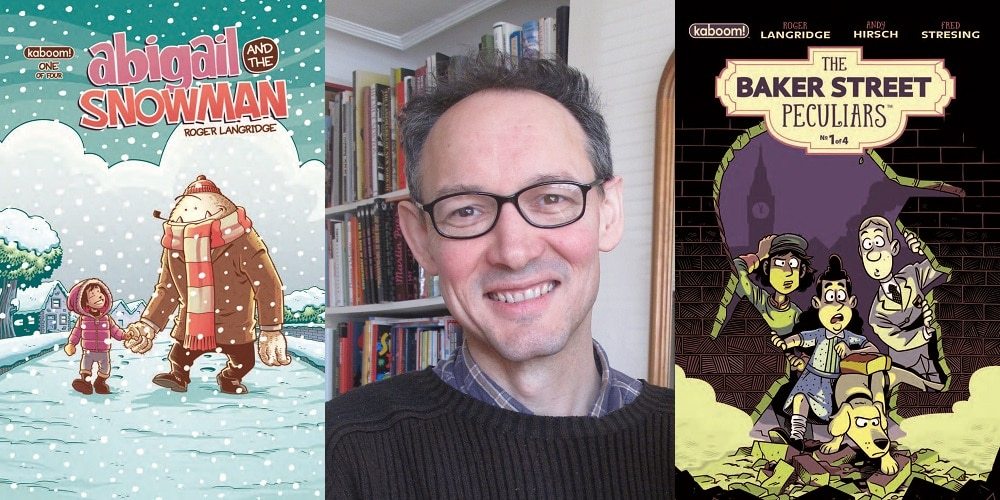