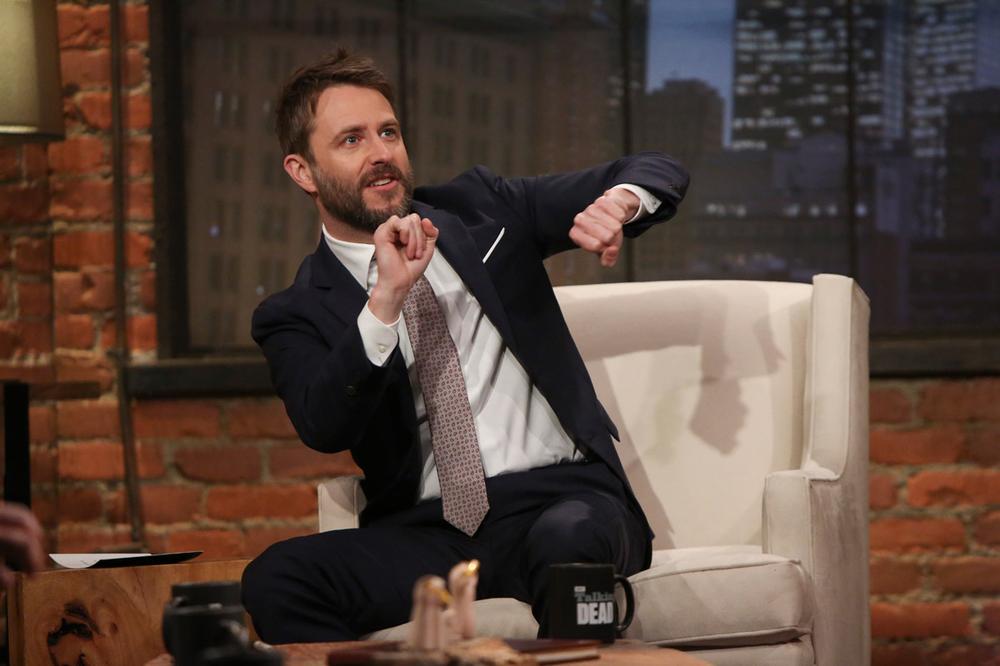 AMC just announced that there will be a Hardwick hosted aftershow for Preacher called Talking Preacher. While they could probably have come up with a snappier name for the show, they went the consistency route instead which I can’t fault them for. Unfortunately, there will only be two episodes of Talking Preacher–one for the premiere and one for the finale.

These aftershows are a great way for fans to get more information about the shows, how they are made, sneak peeks, and get to know some of the cast outside of their characters, but, most importantly, they act as free post-show therapy sessions. You won’t want to miss Talking Preacher! 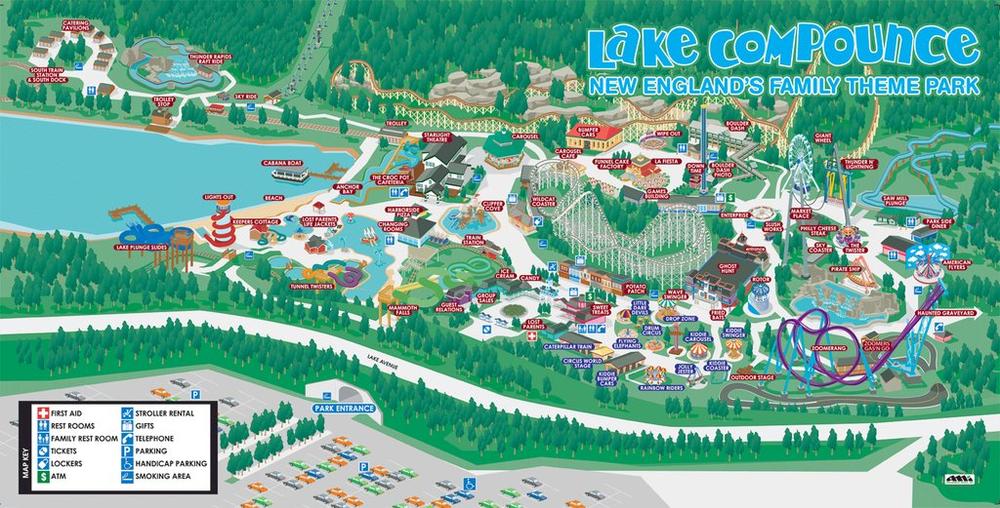 The Roller Coasters of Connecticut