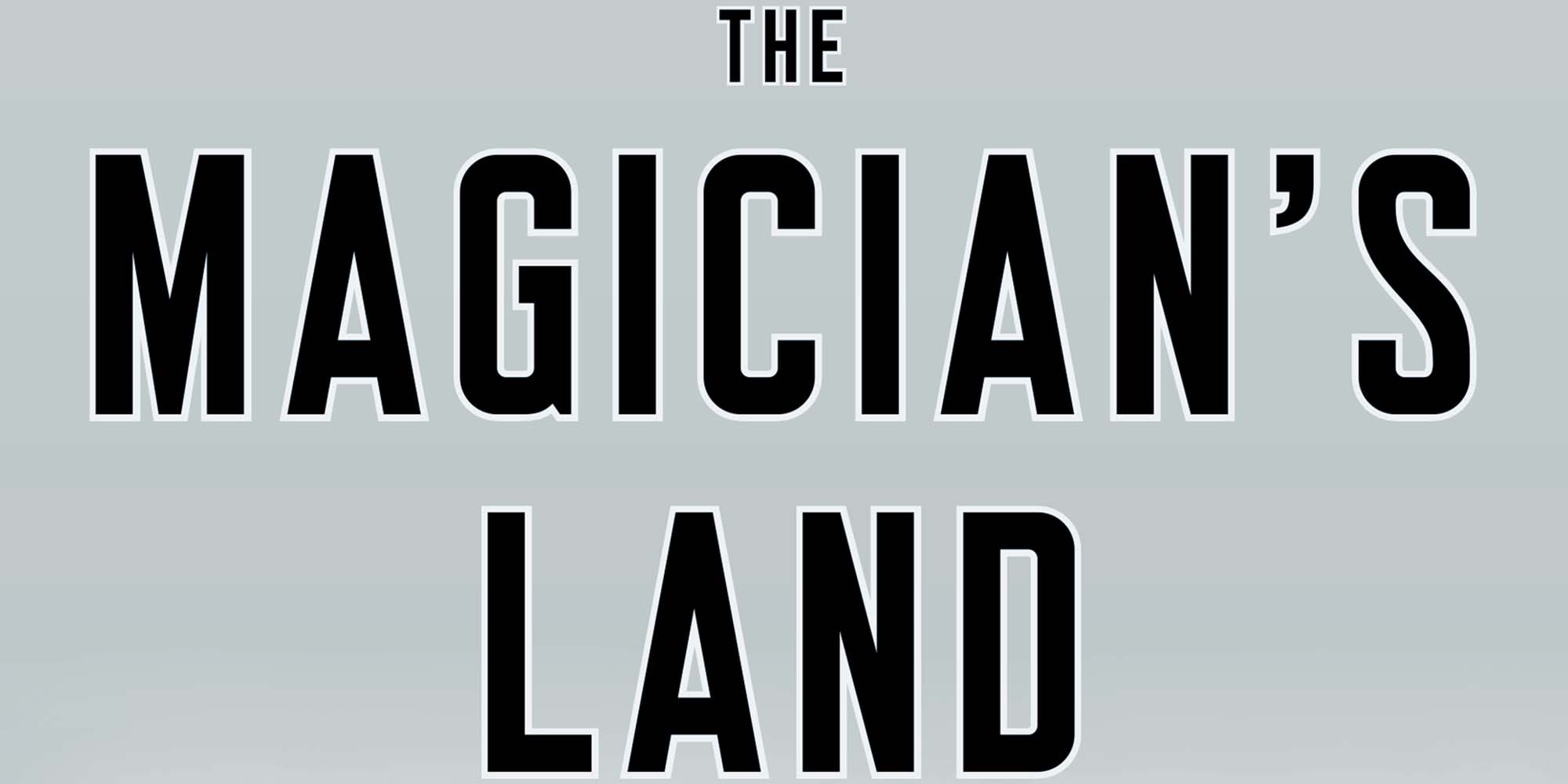 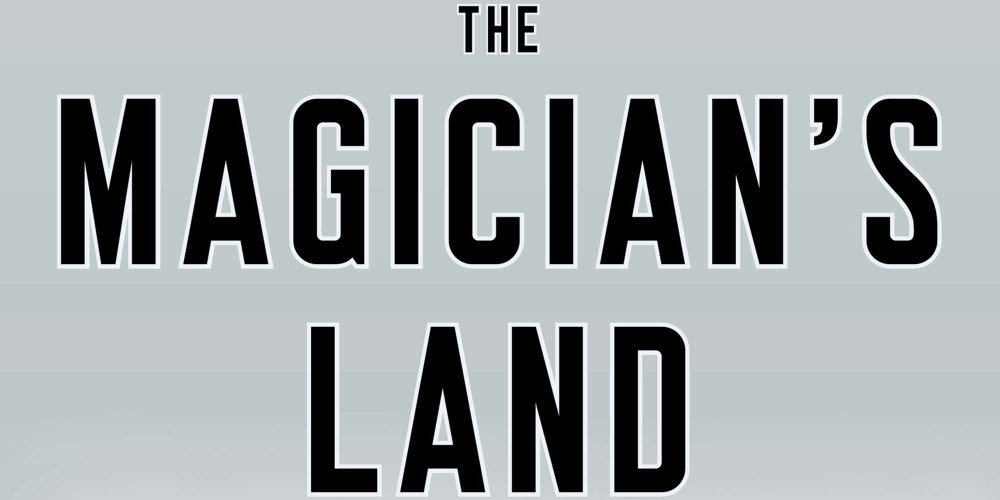 In The Magician’s Land, the third and final book in Lev Grossman’s Magicians Trilogy, we have the book that readers have been waiting for since the first page of the first book, and it’s all the sweeter for the wait. Throughout the entire novel The Magician’s Land reminds us that Grossman loves these characters and these lands even more than we do. Like any good finale, this novel brings back aspects from both of the books before it, weaving them together in ways that seem at once pre-planned and organic. Throughout the entire read, I found myself marveling at Grossman’s ability to take elements from two very-different books and, through a process that seems like magic even to another writer, craft a novel that feels like the perfect final movement of a piece so wonderful that I seem only capable of speaking in metaphor.

For much of the novel, The Magician’s Land is two (and occasionally three) stories, following Quentin’s life following his expulsion from Fillory and the continued adventures of the Kings and Queens of that magical land. For quite some time Quentin’s story is one of discovery, at one point even turning to a sort of magical heist story, while the Kings and Queens of Fillory strive to save their land from destruction. The novel itself seems to be a discovery story of sorts, with plot points twisting and turning in unexpected directions. Looking back, while every plot-point was absolutely essential to the eventual conclusion, the ending wasn’t even visible from chapter one. Unlike many fantasies, where the final book is a game of “I know what’s going to happen, but how?” this was the first fantasy I’ve ever picked up that read like a thriller. Representative of that, I began reading The Magician’s Land the day after I posted the review for The Magician King and finished it, without actually clearing anything from my schedule, in just under two weeks. Slow for some, that rate is downright speedy for me.

Anxiety and anticipation were built primarily by emotion, something that Grossman understands and uses masterfully throughout the entire series, but none more than here. He seems to understand what the reader is going to want, and of course he does, because this story reads like it was written by someone who just desperately wanted to read this story himself. He takes those desires and puts them to work, driving you page by page, often down wrong turns or through disastrous mistakes, secure in the knowledge that resolution will be worth it. And it is, but it almost always brought along some baggage, clues to follow to the next big discovery. The paths split and converge until they lead you to an ending that perfectly caps the series while reminding you that the stories don’t end just because the series is over.

For fear of giving anything away, there isn’t too much I can say, but there were just a few scenes that didn’t land perfectly for me. Usually they were scenes that seemed a little too convenient, not in a deus ex machina or lazy writer sort of way, but character moments that seemed to play to fan-service by giving the emotional moment that the reader wanted but sometimes felt just a bit inorganic or “story-ish.” To Grossman’s credit, however, these moments were fleeting and even his happy ending seemed to be the kind of qualified happy, tempered by reality, that his books have been defined by.

Usually I end these reviews with a commentary on whether or not to read the novel, but this one doesn’t need it. If you read and enjoyed The Magicians and were patient enough to allow The Magician King to pay off, you’re going to read this book if you haven’t already. Just know that the only disappointment you’re liable to feel is that it’s over. I, for one, can’t wait to find out what Grossman is going to write next. 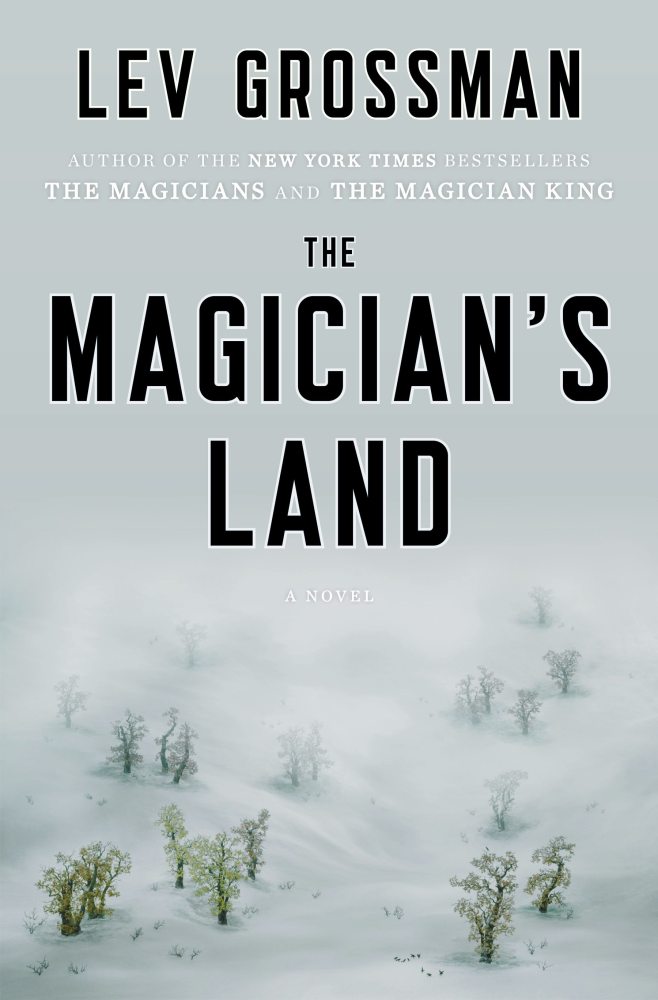