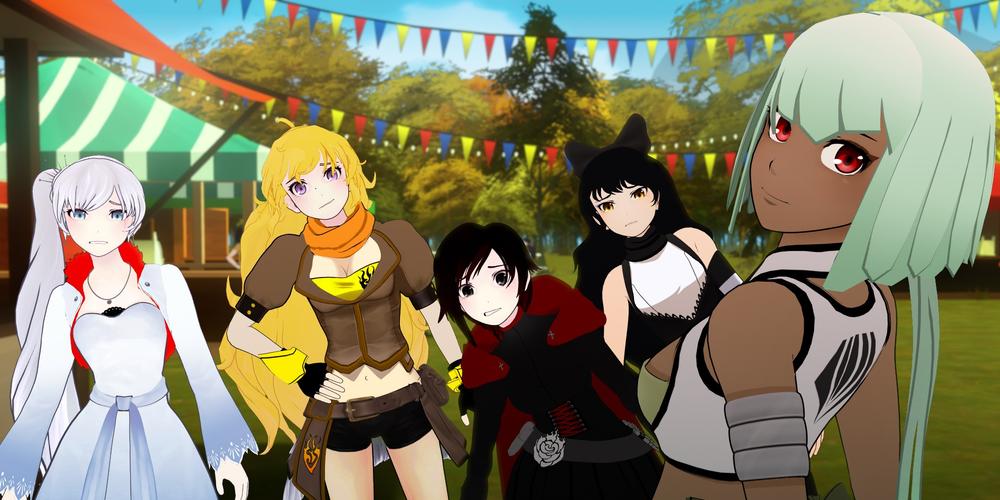 If you as big a fan of Rooster Teeth’s RWBY as I am, you’ll be excited to know that RWBY Volume 3 is being released today on DVD, a Blu-ray+DVD combo pack, and for Digital Download.

The release includes all the episodes, as well as some great extras and audio commentary. It is worth noting that some of the extras are only available on the Blu-ray edition.

As you might expect, the video content looks and sounds great. I watched the Blu-ray edition and soaked in every gorgeous detail and thrilled to the amazing soundtrack.

The episodes from RWBY Volume 3 are strung together into one full length movie. You won’t see the title or credits before and after every episode if you select “Play Movie.”

You can also access the individual chapters if you don’t have time to binge watch the whole season in one go.

In this feature, the cast and crew talk about the Vytal Festival tournament including the creators’ favorite fights, the stadium and other environments, and more. They run through the various match ups, and how they took inspiration for the tournament scenes from some of their favorite anime shows.

The fairground of the festival provides a colorful setting for the students to interact outside of the tournament, and also showcases the culture of the nations of Remnant.

This is a great in-depth extra and a good justification to go for the Blu-ray edition.

No Heroes in the End (Blu-ray only)

Explore the journey of team RWBY and how the experience has affected the characters and the artists who created the show.

It was fun to hear the voice actors discussing their characters and how they interact with each other. Weiss Schnee is driven to be perfect and worships her older sister Winter, but rebels somewhat and is influenced by her RWBY teammates Ruby, Blake, and Yang. RWBY goes from being a shy and socially awkward to a team leader. Blake has to overcome her feelings of betrayal by her former White Fang associate Adam and learn to trust her team. Yang has a “rockstar” personality and wants to help others, but in Volume 3 we’ll see how a very personal loss changes her outgoing ways.

This extra also covers Jaune and Phyrra from team JNPR, who each have a profound effect on the other’s development.

Let’s Make a Show: The Legacy of RWBY

Just coming off the end of Red Vs. Blue season 10, Monty Oum pitched his colleagues at Rooster Teeth an idea for an anime style show based around a team of four girls, each of whom represented the colors red, white, black, and yellow: Team RWBY.

The cast and crew of RWBY talk about how the show was developed and how their production capabilities improved over the three volumes. At first everyone had to wear multiple hats. Now there are dedicated teams working on different aspects of the show, but they all still work together as a closely knit team. The show has evolved quite a bit, and every episode in Volume 3 felt to the team like it was the very best episode they had made so far.

The legacy of the show’s creator, Monty Oum, who died tragically and unexpectedly due to an allergic reaction during a routine medical procedure, is also discussed. Developing RWBY pushed the Rooster Teeth animation team to explore new heights, and the team continues to honor Monty’s inspired vision for the show.

This extra is simply a photo slideshow of the RWBY Volume 3 crew of animators, artists, editors, and technicians… all the folks behind the scenes.

Volume 3 takes RWBY in a new and darker direction; the trailer kicks off with an appropriately somber mood. You’ll also see plenty of cool action in this volume. “Let’s give the crowd a good fight,” the trailer closes with.

You will also find the four “World of Remnant” Episodes:

Each provides insight into the history of the world on which RWBY takes place. Theses episodes really demonstrate how much thought has gone into the creation of this show.

There are no additional commentary tracks for these episodes, but English subtitles are available.

After you’ve watched the show through a time or two, it’s always fun to catch insights you may have missed by listening to audio comments from the cast and crew.

Volume 3 includes commentary from the crew, directors, and cast, which you can access via the setup menu on the Blu-ray edition.

The director commentary gives you great insight into the development of the show, and how the story line evolved over time.

Cast commentaries are always fun. You get to hear the voice actors talking about their feelings during the recording of the show.

Something you don’t always get to hear is the crew commentary. This audio track lets you hear how all the new effects, characters, and backgrounds provide constant challenges to overcome. The crew commentary is only available on the Blu-ray edition. 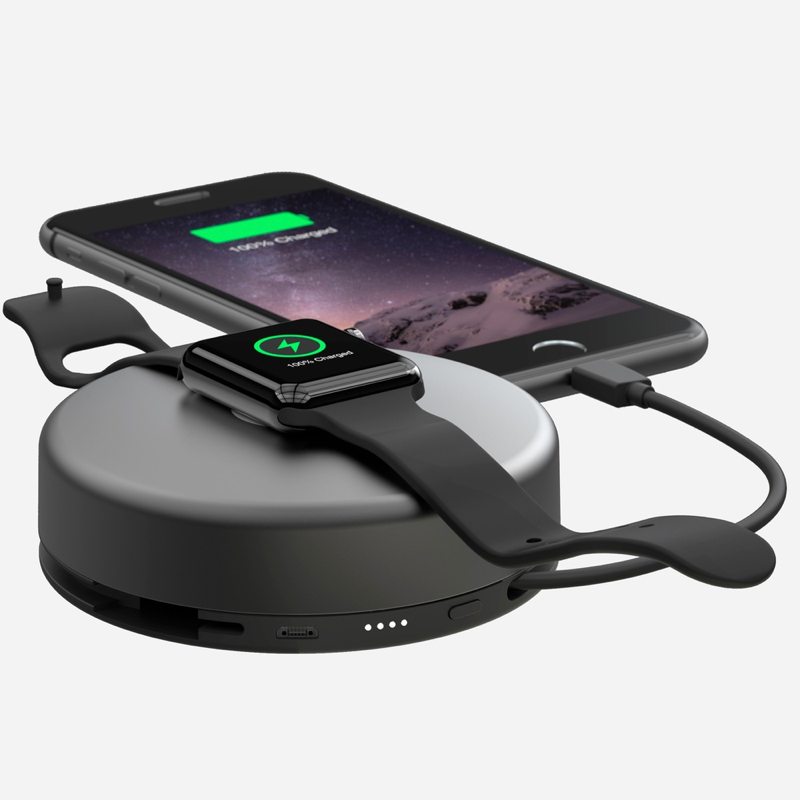 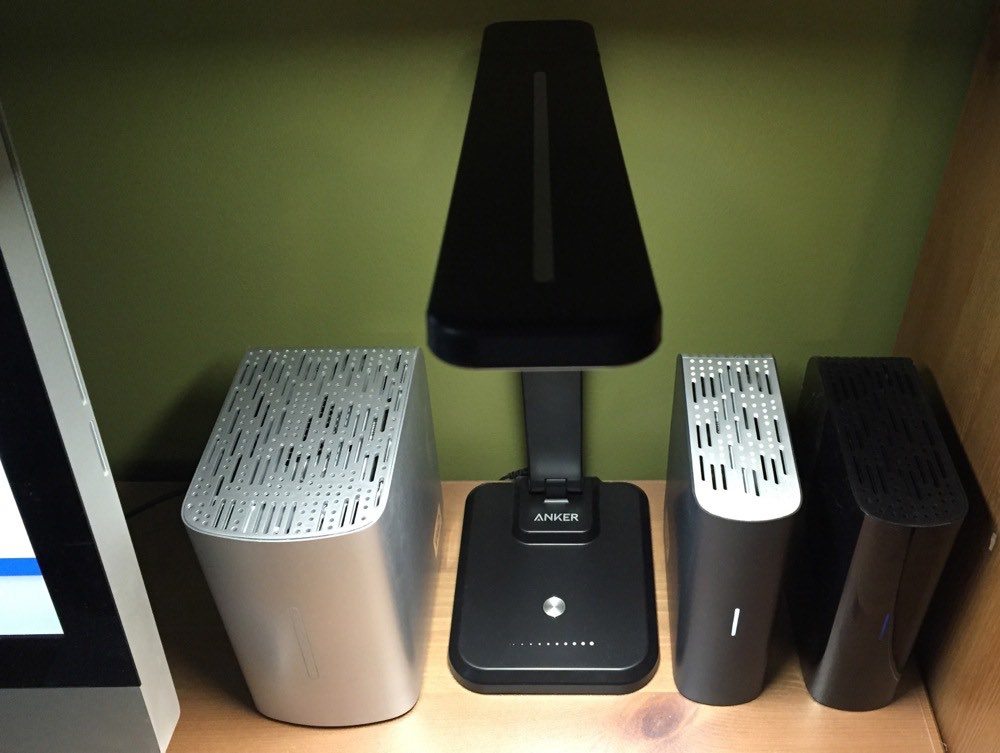 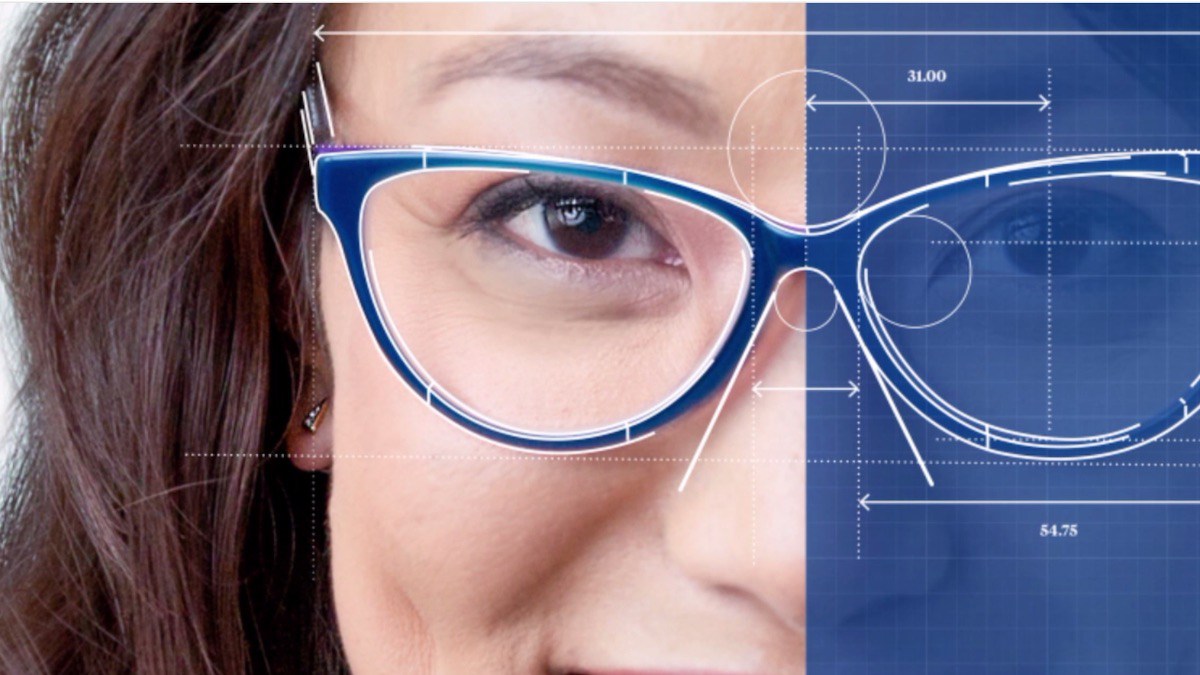