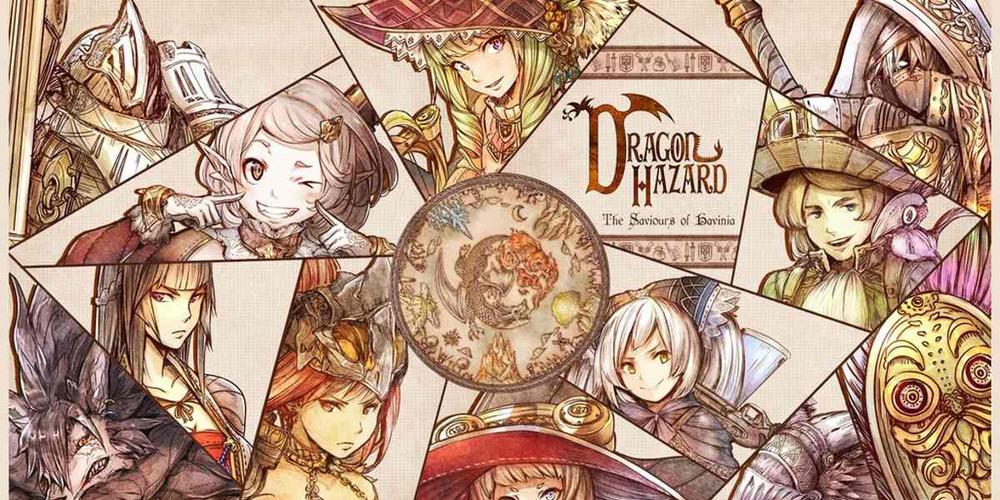 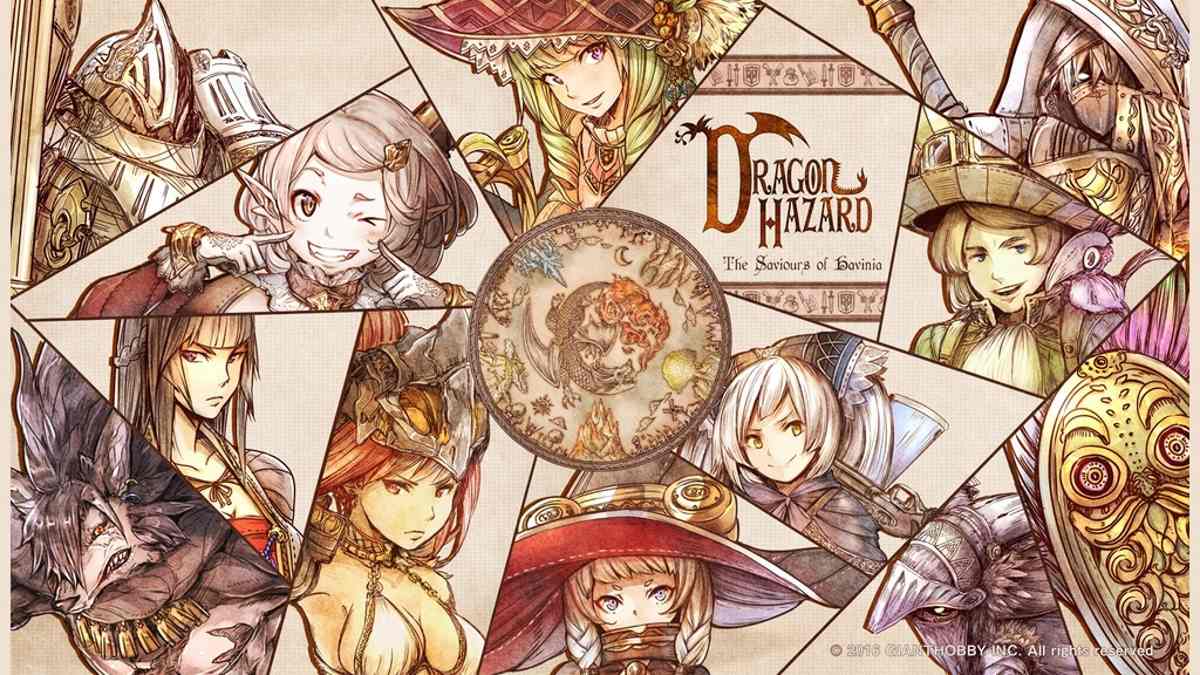 As you’ve probably noticed, we see a lot of Kickstarter campaigns here at GeekDad. I’m continually astounded by the depth of invention and innovation that the world’s game designers come up with. One Kickstarter that recently caught my eye is the beautiful Dragon Hazard by Area 34. The campaign is to produce an English rules version of a popular Japanese cooperative board game.

Unfortunately, I only discovered the campaign late in the day, so I haven’t tested it at all, but if it plays half as well as it looks, backers are in for a treat.

Dragon Hazard pits a group of plucky adventurers against a dragon that’s terrorizing the nation of Havinia. Before they do so, they have to complete five subquests that enable them to power up the abilities and weapons, ready to take on the big beast. Games apparently play in 30 minutes, making it easily accessible, and I love the game’s aesthetic.

The artwork is very impressive and there are some tidy miniatures to go with it. Reading through the comments on the Kickstarter page, opinion is divided on the minis. They are roughly 25mm in scale and cast in metal, which gives a lower definition cast than the high quality plastics used by a lot of gaming outfits now. The sculpts are idiosyncratic, but I rather like them.

Dragon Hazard is a way off funding yet, but there are still just under two weeks to run on the campaign. The product looks awesome, and is tried and tested in Japan. Dragon Hazard is definitely worthy of your curiosity. 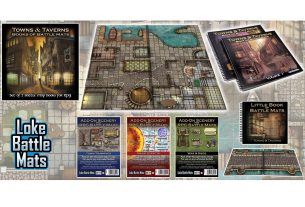 Kickstarter Alert: ‘Yuri Was Very Brave,’ a Children’s Book About the First Human in Space