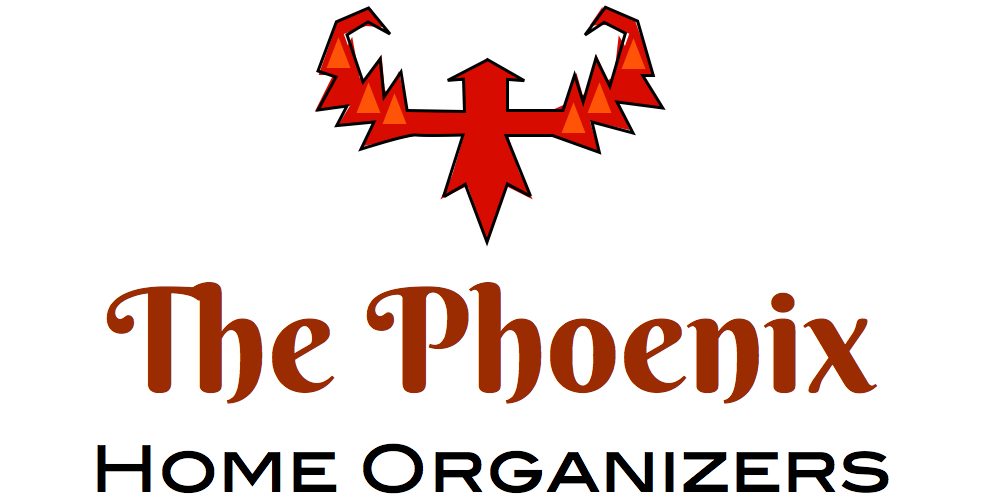 If I were to open a home organizing company (and I’m not, because I suck at organizing), I’d call it The Phoenix. Metaphorically, we all know that the phoenix is reborn from its own ashes, and reorganizing would involve the figurative burning down of the current system and rebuilding something new. Also, because I provide order. And, if I had to direct my client to do a certain task, I would say, “By order of The Phoenix, you need to sort through your wardrobe.”

To clarify, I have an affinity but not much talent for organization. I have moments, and in small areas I can obsess over things. But as a whole, I’m not sufficiently inclined toward tidiness to succeed in this area.

So while this business is not taking on clients (and never will), it got me thinking that I should take my desire for organization and put it to good use. I’d tackle the mess that is my youngest son’s closet. Here’s the before picture:

His favorite phrase these days, when asked to do something, is, “I’m too lazy,” so I know that the system only works if he uses it.

But here’s my latest effort. I’m not into spending oodles of money on a system that results—again—in clothes hanging out on the floor because 1) hangars are too much effort, and 2) the bins don’t fit enough clothes if he doesn’t fold them.

I know, I know, I’m a bad mom because I don’t sit with him while he puts away his laundry to make sure he does it properly (Or am I a bad mom because I’m not putting them away for him? I can never remember.). Whatever. Not the point.

I would love to road trip out to IKEA and find some magical closet system that’s going to make all our storage problems go away. I bet if I actually started this company I could write off the trip. Hmm… But no, before I take a two-hour drive and spend hundreds of dollars, I should try something simpler.

Oh, and, start up your work soundtrack. While you’re coming up with your own music, might I suggest New Order:

As you can tell, I’m more into the literary elements of this project than the actual complexities of the tasks at hand. Maybe that would prevent this business from getting off the ground. Well, that and my complete lack of inclination to do so.

Anyhow, installation is pretty darn easy: Pull item out of the box, hang it up. Done. (Great for the do-it-yourselfer, but I’m guessing it’d be rather disconcerting to pay someone to organize you and witness a two-minute installation. You’d be, like, “Seriously? I paid five hundred dollars for you to hang up two racks from Target?” (I suppose I’d have to figure out appropriate pricing, too, huh? Do I charge hourly? Or by square footage of the closet? By the visit? Oy. Too much thinking.) 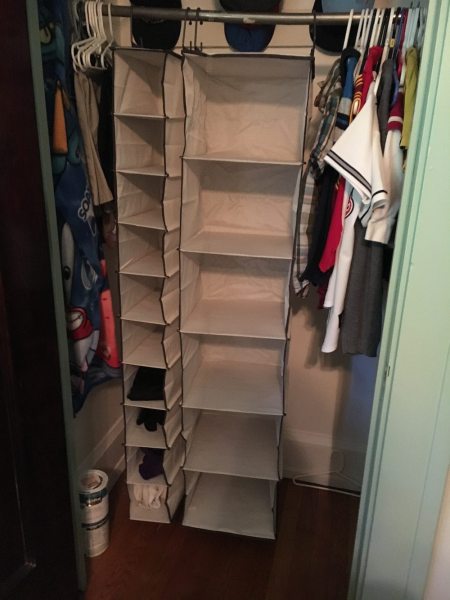 I transfer the clothes from his toy bin into these new shelves. He liked using the bins to separate out his soccer uniforms, practice soccer socks from game socks, gym clothes, long sleeved from short sleeve shirts. Hopefully this system works just as well for him.

Of course, if I opened an actual office, it would have to be at 12 Grimmauld Place. But then, nobody would be able to find it, so then I’d get no business.

I leave his basket of laundry, so after school he can try using the new system himself to see how it works for him. And if he’s willing to put in the work. Worst case, he’s no more organized, and we’re out forty bucks. (Or I return them to Target, which is a heck of a lot easier to do than drive over 100 miles to the closest IKEA for a return.)

Most likely, though, I’d use them elsewhere. I am, after all, The Phoenix. Next up, my 12-year-old’s LEGO and Magic cards… 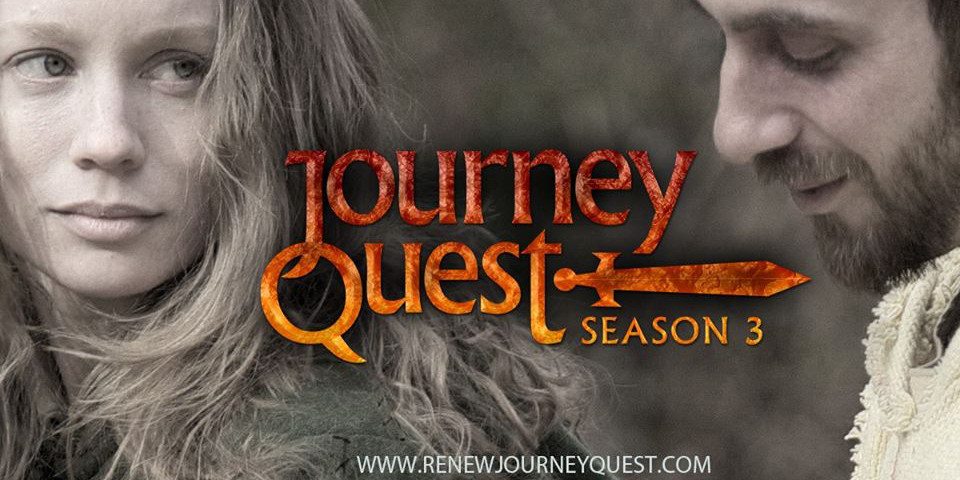 Save ‘JourneyQuest’! In Defense of Morally Ambiguous Female Characters 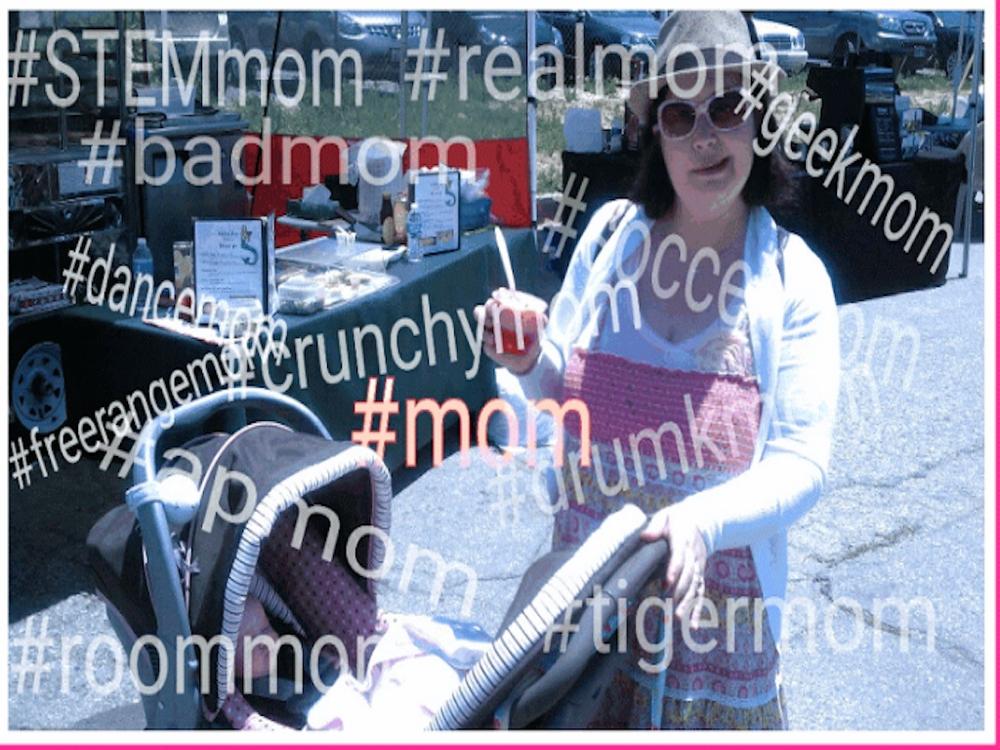 The Rise of the Bad Mom: Why We Need to Become One