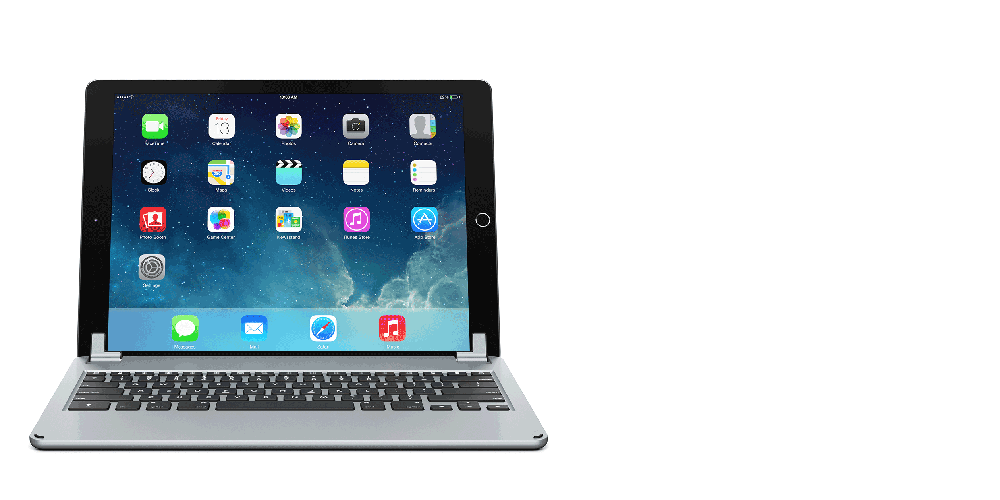 I’ve mentioned before that I’m still using the same wireless Bluetooth keyboard from 2008. This should impress upon you how satisfied I was with it. The only downside was that it was not a “case” type, but I have yet to find a keyboard case I had liked. It always felt like it worked well as one, but not the other. Then Brydge got in touch with me.

Brydge’s keyboards have an interesting hinge design that lets you mount your iPad in it and use it as a de facto laptop. With a model for every iPad back to the iPad 2, you can almost certainly find one that fits your lifestyle. In my case, I accepted a review unit of the Brydge Mini. The goal was to take it on a recent one week out-of-state trip instead of a laptop and see if it was as effective. It actually felt like using a very thin netbook (remember those, kids?). As someone who used to hack netbooks into Macs all the time, it was like finally finding the solution I craved right out of the box.

Key travel was good and actual touch-typing was possible. The hinge mechanism worked perfectly, yet it was easy enough to pull out for when the tablet was being used exclusively for video. Battery life was impressive, with a charge lasting for days. That’s even with backlit keys, one of my killer features for any keyboard.

One feature the Brydge Mini (or Brydge Mini II, designed for the iPad 4 or the 12″ iPad Pro’s Brydge) does not have is stereo speakers, a feature I would not have missed had I not known it existed.

The Brydge line of Bluetooth keyboard attachments for iPads are not cheap. The review unit we had costs $129. But if you want to invest in a long-term tablet keyboard solution and will hold on to said tablet for a while, it’s worth the cost.

Note: Brydge provided a review unit. It is now my daughter’s. All attempts to get it back have resulted in a snarling teenager. Send chocolate. 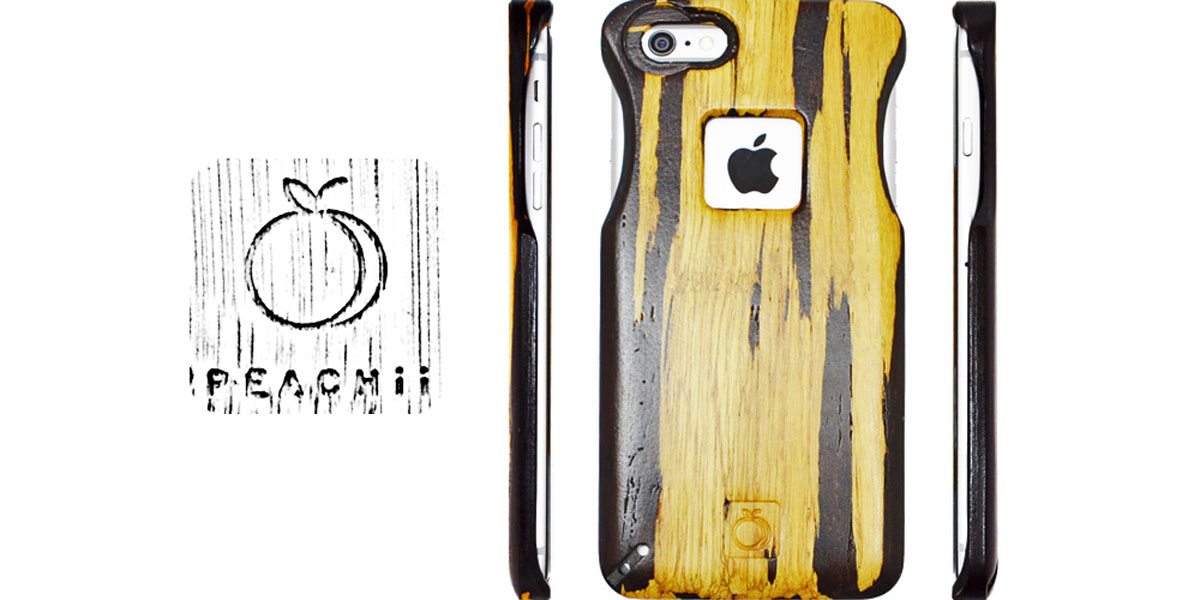 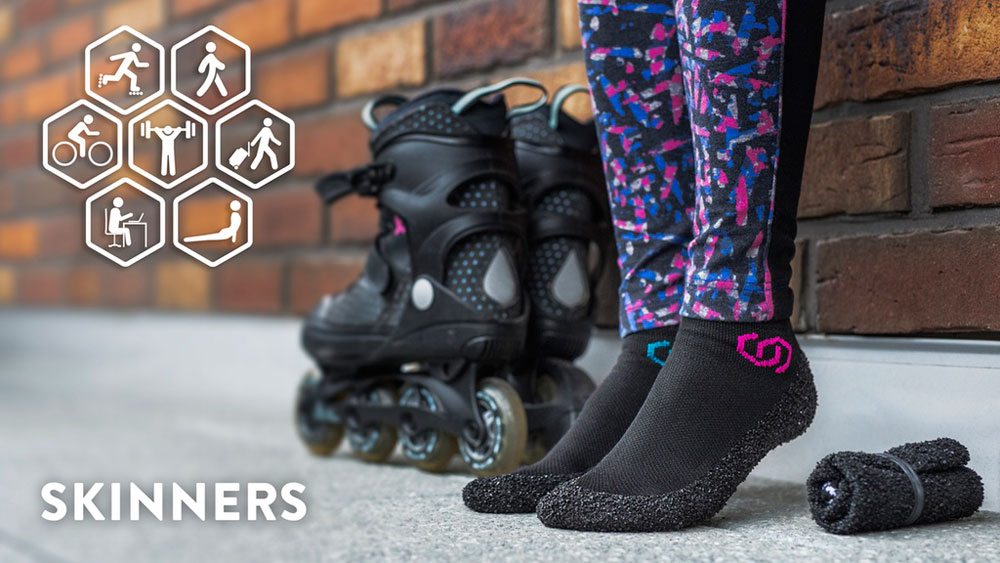 1 thought on “Review: Brydge Makes Your iPad a Productivity Workhorse”