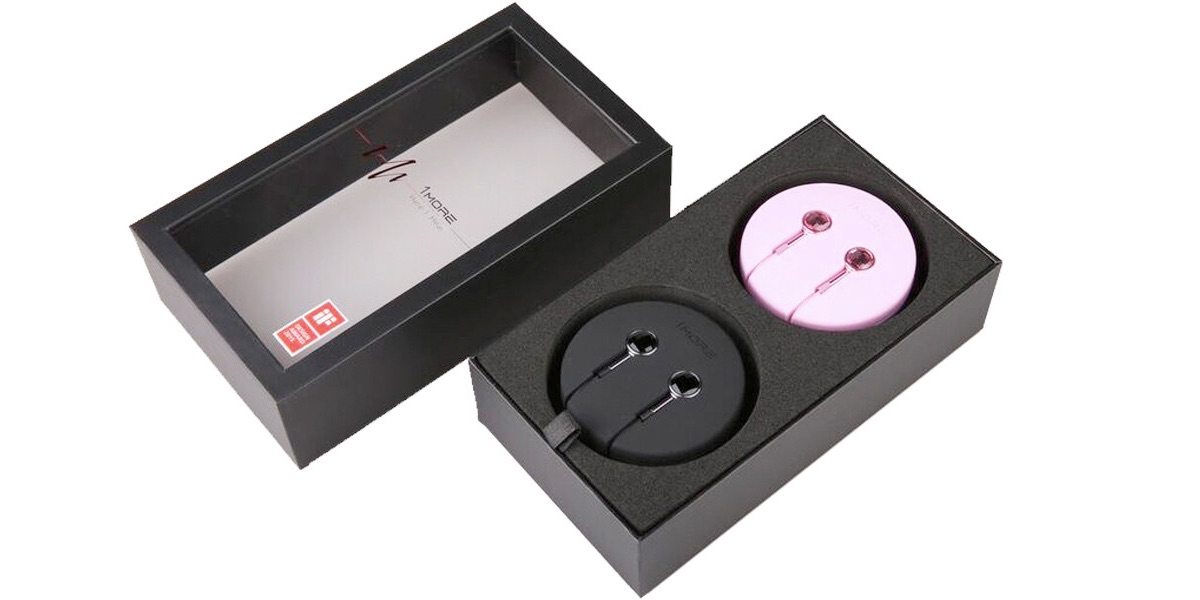 In April, I posted a review of 1More’s MK801 over-ear headphones. I thought it might be worthwhile to also mention the company’s Crystal In-Ear Headphones. If there’s someone in your household who likes a little bling with their music—like mom, perhaps—these would be a great option. Speaking of mom, I noticed that at time of writing, 1More also had the same idea, offering these specially priced for Mother’s Day at just $49.99 for a set.

And when I say “set” as opposed to “pair” that isn’t accidental. One of the great things about these ear buds is that the box contains not one, but two pairs: one pink, one black, each adorned with a large Swarovski crystal. My wife and my daughter were both eyeing these ear buds when they arrived, but it was my daughter (better known around here as she who destroys headphones) who ended up with them. They could have shared them but, instead, Tasha has ear buds to suit her varying moods.

They pass the teen the test. Sound is decent enough—she says they’re definitely better than the ear buds Apple throws in with its devices, including better bass performance—and they’re well made (that’s a 1More strong point). In particular, despite the reasonable $79.99 price for a set, they feature an in-line remote, MEMS microphone, four sets of ear tips in varying sizes, a dynamic driver with metal composite triple-layer diaphragm, and diamond cut aluminum alloy ear pieces. The cord is Kevlar fiber re-enforced for strength and braided to resist tangling. And naturally, they look pretty good.

After a month of my daughter wearing them to school and wearing them while lounging around in her room, the 1More Crystal Crystal ear buds are still completely intact, which is saying something given the punishment she can put headphones through.

Not my thing, but as I said, they went over pretty well with the XX chromosome crowd in my house. 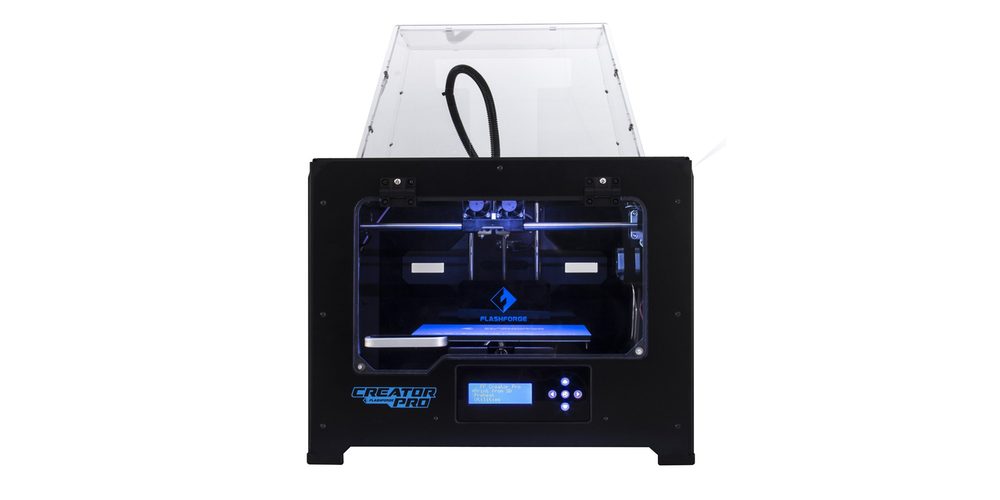 Get This Dual-Extruder, Heated-Plate 3D Printer for Under $1k Today