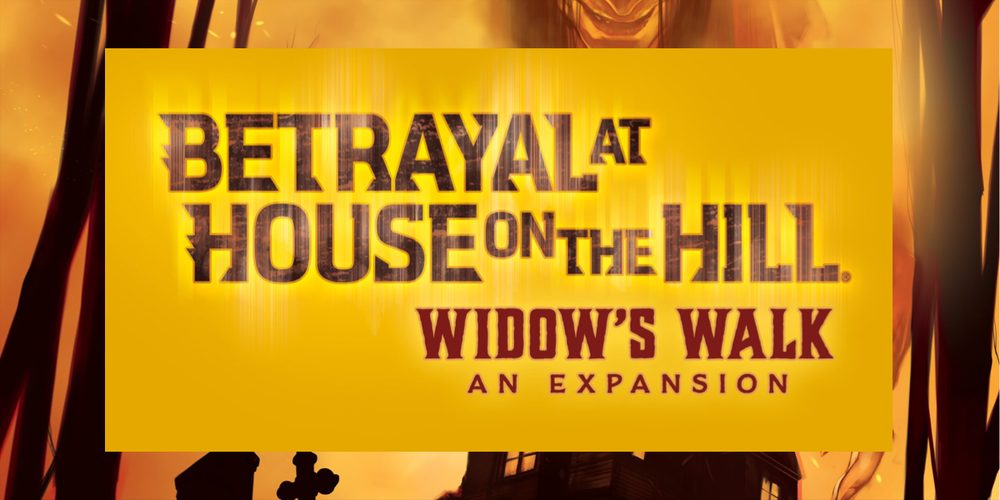 This morning, Avalon Hill, Lone Shark Games, and Wizards of the Coast announced Betrayal at House on the Hill: Widow’s Walk – a long-awaited sequel to the classic horror-themed tabletop experience.

For those unfamiliar, Betrayal at House on the Hill could be described as an adversarial cooperative game. As they explore, players lay tiles to build the titular House, room by room, floor by floor. Traps, items and – obviously – betrayal await discovery. At a crucial point in the game, a player is revealed as the traitor and the game mechanics for both the traitor and the cooperating players diverge. The game, designed Bruce Glassco and Rob Daviau, developed by a team led by Mike Selinker, and released originally by Avalon Hill in 2004, was reprinted in 2010 and is currently marketed by Wizards of the Coast. Multiple fans have written their own scenarios – called Haunts in the game – to expand the lore, but no official expansions existed.

This October 14th, Betrayal at House on the Hill: Widow’s Walk arrives, bringing with it

The Haunts sound amazing and include “a litany of terrifying horrors like the Fleshchild, the evil clown Knick-Knack, and a vengeful little girl hell-bent on playing a deadly game of hide-and-seek.”

Last night, I had the chance to speak one-on-one with lead developer and gaming legend Mike Selinker about this awesome expansion. Check out the exclusive audio interview below and listen closely for a few hints about some oft-asked-for game content.

Whether you’re a fan of Betrayal at House on the Hill, Mike Selinker, the above authors, or any combination thereof, you need to check out this expansion. Find out more at the Avalon Hill website and follow them on Twitter or Facebook. 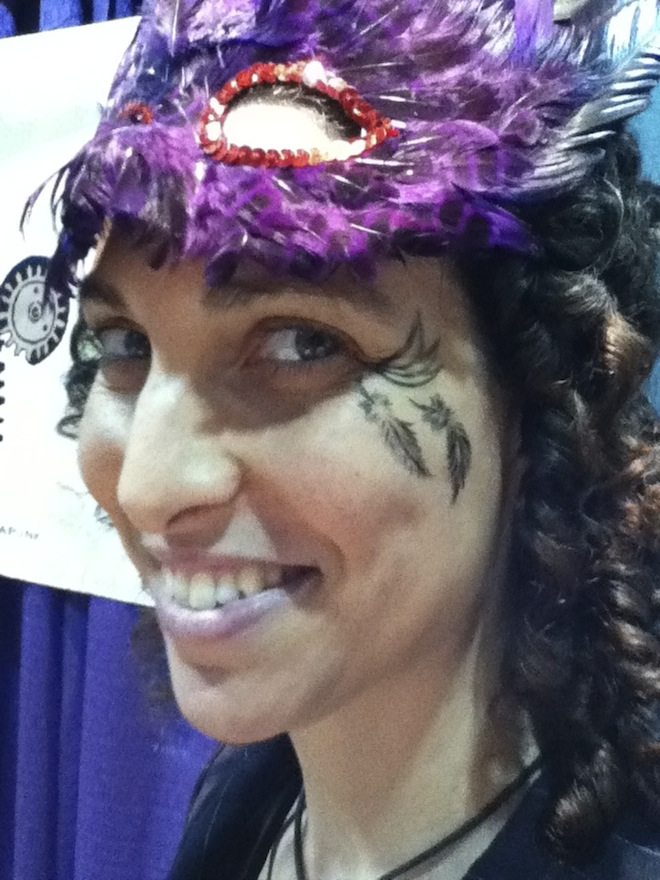 GeekDad Interview: Alan Lawrence Sitomer, Author of The Downside of Being Up

10 thoughts on “The First Official Expansion for ‘Betrayal at House on the Hill’: ‘Widow’s Walk’”