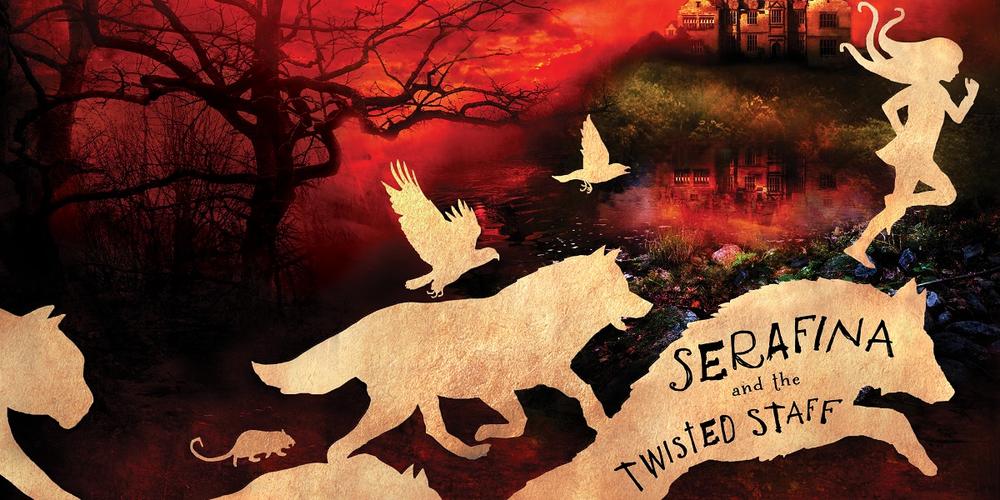 Meet Serafina, a brave, unique, innocent, and kind heroine on a journey of discovery that turns into a supernatural thriller. Serafina and the Twisted Staff is the second book of a planned trilogy by Robert Beatty, published by Disney-Hyperion.

The setting of the books intertwines the real life location of the Biltmore Estate and the surrounding Blue Ridge Mountains near Asheville, North Carolina, during the late nineteenth century. The tale is wrapped in the history of the Vanderbilt family, adding a slight paranormal twist to show us a world that is just-this-side-of-fantasy. Add to the mix a healthy dose of mountain folklore, with shapeshifters and sorcery, and a feeling of lost knowledge just out of reach.

Serafina’s story resonates well with young readers, who will find plenty to identify with in her struggles. In Serafina’s case, the struggle is complicated by the fact that her yellow eyes can see in the dark, and she has strange features, lightning-quick reflexes, and occupies her time by keeping the basement of the grand Biltmore Estate clear of rats.

The first book, Serafina and the Black Cloak, was a New York Times bestseller. It introduced Serafina at a time of self-discovery, as she grows beyond her boundaries and learns that capable as she is, she can do so much more. Serafina breaks a life-long existence of living in the shadows and slowly begins to participate in the lives of the people around her. It is a life she has only observed from secret hiding places and dreamed about belonging to. The story includes plenty of adventure for the young heroine and her new friends, including Braeden, the fictional young nephew of real-life George and Edith Vanderbilt.

Serafina and the Twisted Staff picks up just a few weeks after the end of the first book when Serafina and her allies defeated a dark evil preying on the children visiting the Biltmore Estate.

As much as Serafina learned about herself in the last book, she still has more to learn. There are new surprises and bigger, badder villains. Friendships forged in the first book will be put to the test while new and exciting relationships force Serafina to push herself even further. It is a story about growing up and really coming into one’s power as an individual.

The new book is available for pre-order now from Amazon, and will be released July 12th, 2016.

As with the original book, this story is aimed at young readers, but I found it thoroughly enjoyable as an adult. Beatty has created original story lines with a unique heroine, colorful background, strong characters, and plenty of surprises. I highly recommend both books, and I’m confident the third book will keep us all just as riveted. 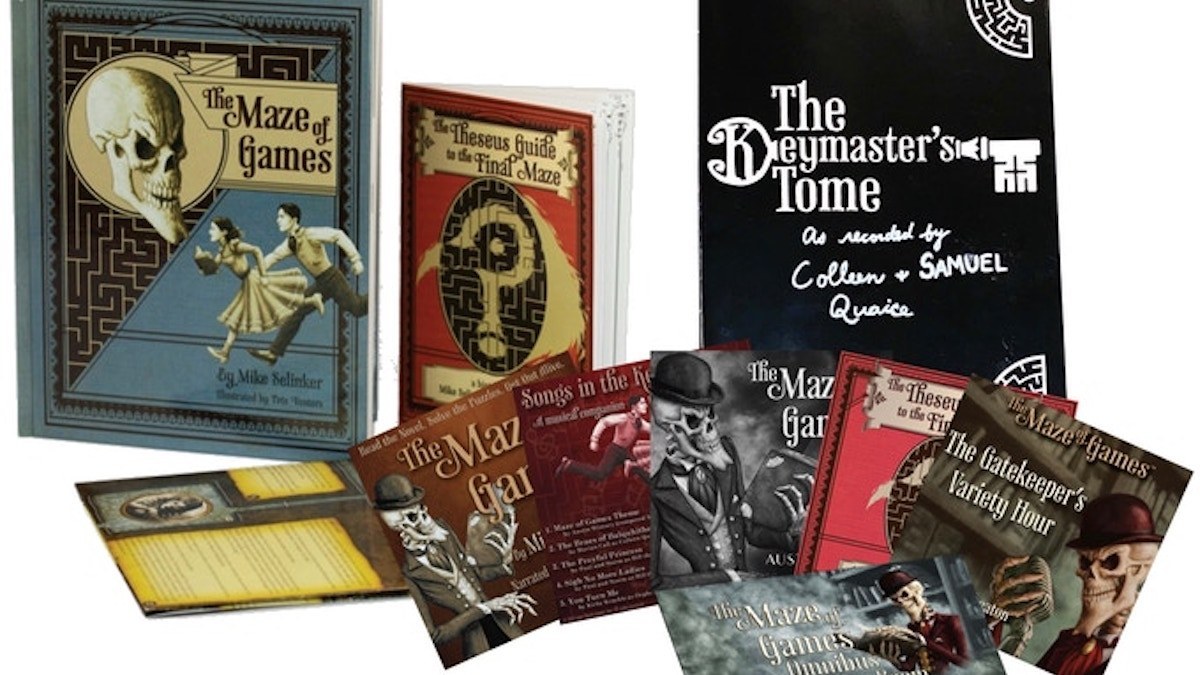 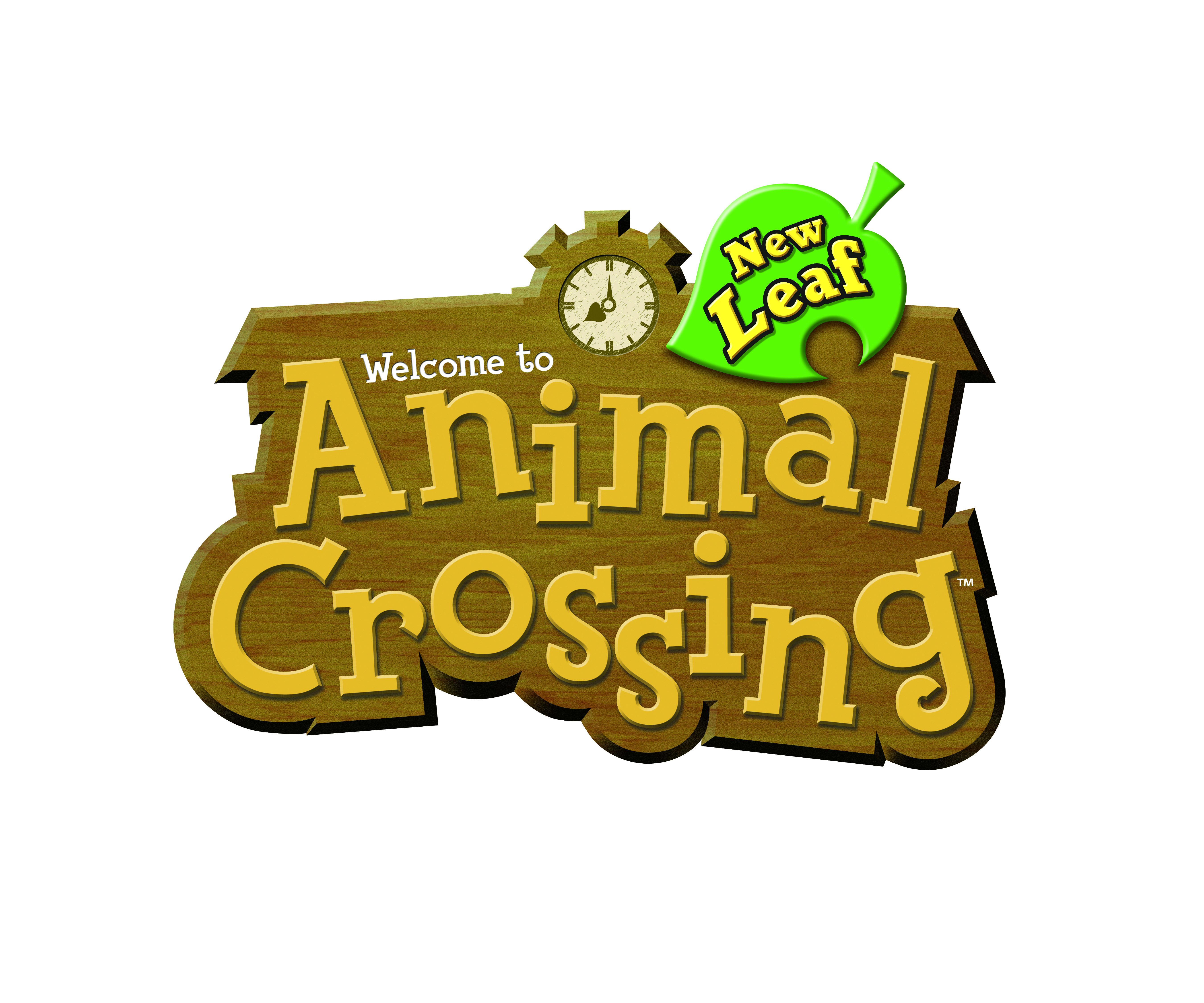