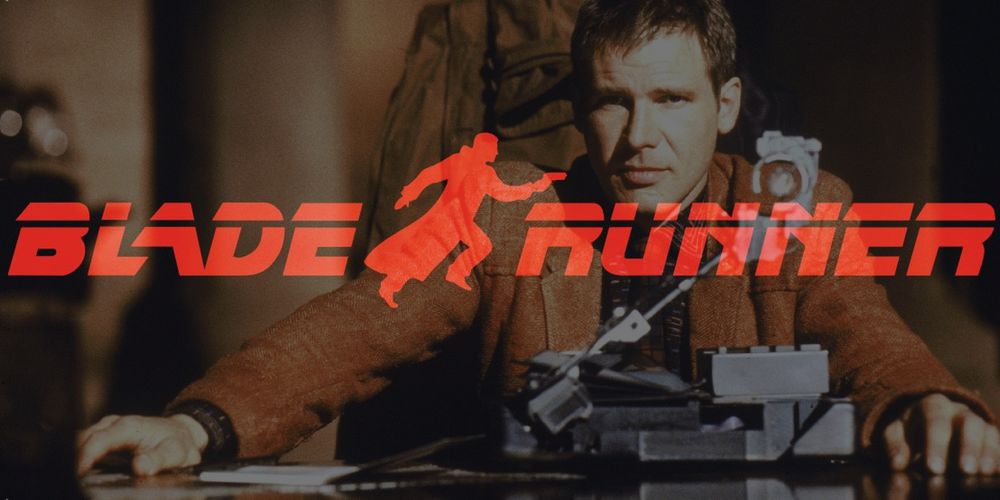 Variety recently announced that the much-anticipated (at least by me) sequel to the 1982 Ridley Scott-directed Blade Runner has been moved up from a January 2018 release to October 6, 2017 — which is pretty exciting news.

This sequel, which is currently referred to as both Blade Runner 2 and Untitled Blade Runner Project, is said to take place “several decades” after the events of the first Blade Runner, which was set in 2019 Los Angeles.

Although the film is being directed by Denis Villeneuve (Sicario), Ridley Scott is still part of the production in the role of Executive Producer. Additionally, Harrison Ford will be reprising his role as replicant-hunting detective Rick Deckard. He will be joined by Ryan Gosling, Robin Wright, and Dave Bautista (known among this crowd for playing Drax in Guardians of the Galaxy) in to-be-announced roles.

The sequel’s script was written by Hampton Fancher, who wrote the original 1982 film, and Michael Green, writer of the upcoming Wolverine sequel and the Green Lantern movie.

There’s been some speculation about whether or not this new film will address the biggest mystery of the original — “Is Deckard a replicant or a human?” Maybe we’ll get a definitive answer after 35 years of speculation. Or maybe it’ll continue to keep us in the dark. Either way, I’m really looking forward to seeing how it plays out. 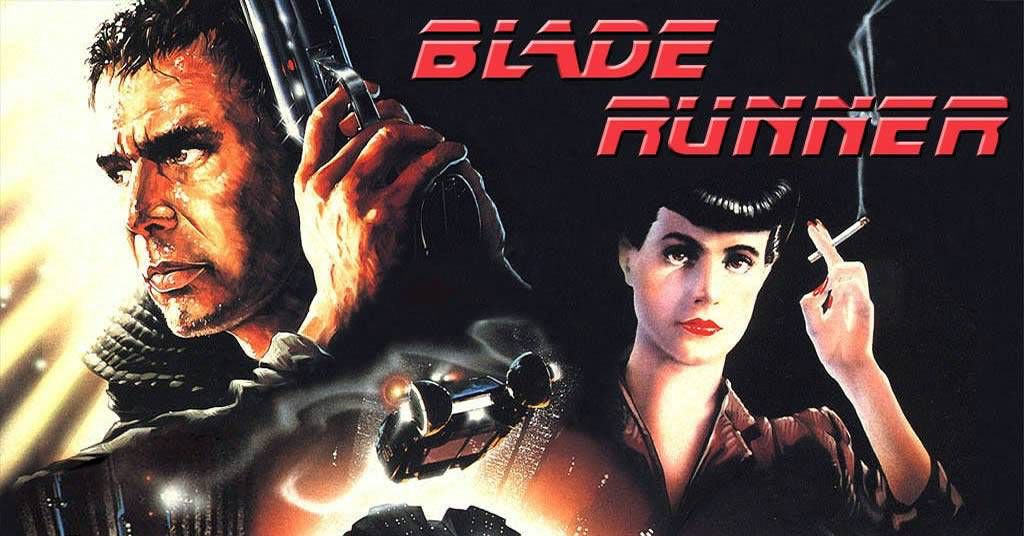 And if you’re looking to brush up on your Blade Runner history — or just looking for a shot of nostalgia — there are still a few days left to catch the 1982 theatrical release of Blade Runner on Netflix before it leaves the service’s streaming roster at the end of April. 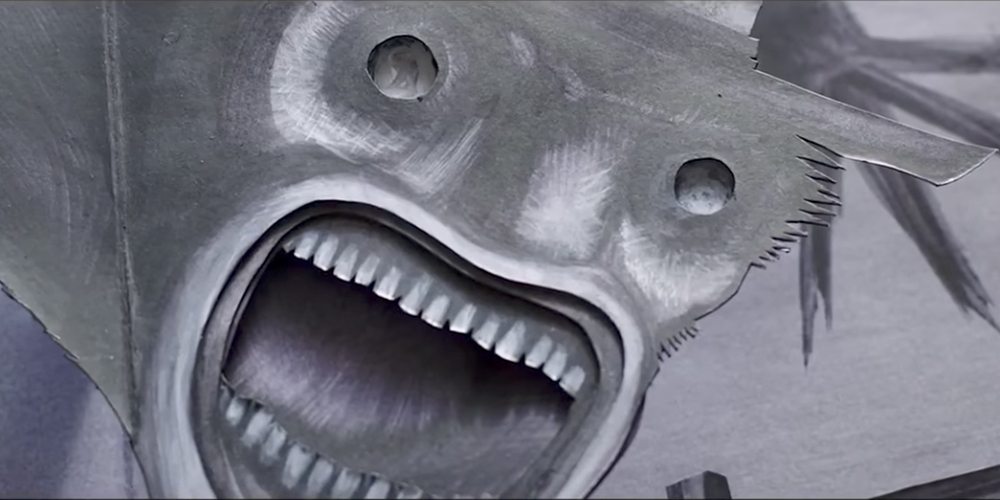 10 Great Horror Movies You Can Watch on Netflix