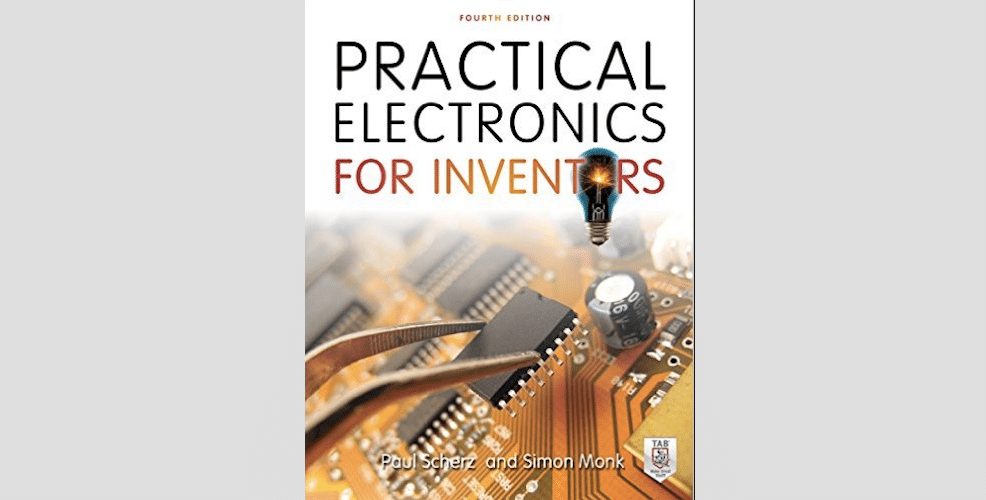 It is hard to believe that it’s been six years since I purchased a (at the time) little known book called Make: Electronics by Charles Platt. For years, I’d been looking for a book to help jump start my understanding of electronics, and after reading the first few chapters I realized that this was a book that could help me but ONLY if I actually made an effort to work through the 30+ experiments in the book. I’m a tech writer, so I tend to document most every project I tackle… sometimes for a website or magazine or other organization, but often just for my own benefit. For this book, I chose to create a blog with the goal of uploading photos and videos of each experiment along with my thoughts on each.

It was a most beneficial undertaking, and the end result was a better understanding of how to read schematics, wire up circuits, and even create my own circuits (sometimes after a number of failed attempts, but still a solid learning experience). After completing the book, I began to look for other sources to help me push further, and one reference in the book was Practical Electronics for Inventors. At the time, it was in its 2nd edition, and it was both helpful and completely overwhelming. Lots of equations and theory and 100% different from the hand-holding I had become accustomed to with the Make: Electronics book. Still… it was an amazing resource, and I found myself referencing it quite often as I started to use components I’d not used before and/or weren’t included in Platt’s book.

I was so impressed with the book that I reached out to the publisher to request a copy as soon as the 3rd edition was released in 2013. I was very happy to see that the authors weren’t just making a few fixes to the previous edition… entire new topics and chapters had been added and the book got a lot heavier. A lot. (You can read my earlier review of the 3rd edition here.)

And now… the 4th edition is here, updated and revised by authors Paul Scherz and Simon Monk. The book has increased from 16 chapters to 17, with a completely new section on Programmable Logic sandwiched in between the Microcontrollers chapter (13) and the Motors chapter (15). Errors from the 3rd edition have been fixed, and some outdated material has been removed… all this is to say that while the 3rd edition is still quite useful, if you’re a heavy user of the book and have been interested in or studying FPGAs (Field Programmable Gate Arrays), then the addition of the new chapter and its 34 new pages of material is probably going to be worth the upgrade.

As I stated in an earlier review, this is not a book that you simply sit down and start reading from front to back. Yes, you can do it… but that’s not how it was really designed to be used. I’ve been able to use the index to help me narrow down my hunt for certain circuits and the description of how they work. Often I don’t understand the math or chemistry behind some of the material, but I can grasp the functionality of a circuit and how best to integrate it into a larger circuit. Chapters on amplifiers (and pre-amps) and motors have also helped increase my knowledge of these components that I’ve reached for numerous times over the years for various projects.

Hobbyists and students will find the book invaluable, and it’s a book that should probably be on the shelf in every makerspace (along with Make: Electronics and its sequel, Make: More Electronics). With over 1000 pages, you’re probably going to be hard pressed to find a better resource.

Note: I was provided a review copy of the 4th edition of Practical Electronics for Inventors. The book is also available as an ebook if you’d rather have a digital version. 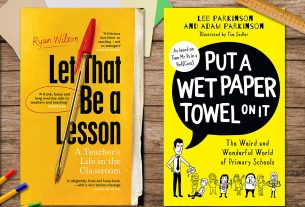 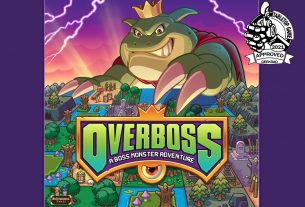 Reaping the Rewards: ‘Overboss’ Emerges from the Dungeon