How many times can you change the course of your life? What if you knew you could go back and fix it? The author of Scott Pilgrim vs. The World tackles this question in one epic graphic novel.

This standalone novel marks the return of a great storyteller. Published by Ballantine Books on July 15, 2014, this novel tells the story of Katie Clay, head chef at a cool restaurant called Seconds. 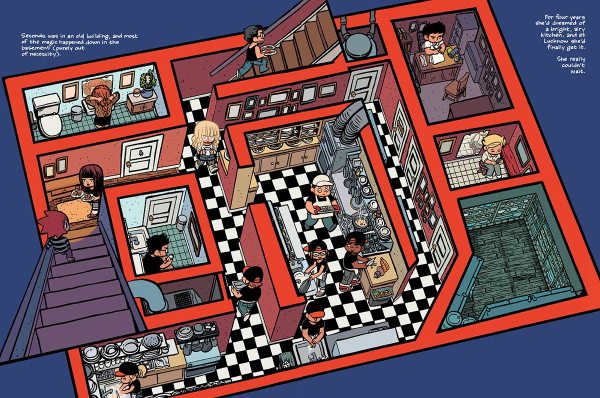 Tired of her project, she wants to start afresh in a new restaurant, but everything seems to be getting in her way. What’s worse, she doesn’t work at Seconds anymore; the only thing she is doing is interfering with the new chef and the new manager. To top it all, her ex gives her nightmares.

Enter the supernatural: a mysterious girl appears on top of her wardrobe and offers her a red mushroom. Katie discovers that, if she writes down something she wants to change about her day in a notebook, eats the mushroom, and then falls asleep, her life will miraculously change the next day. The thing will be fixed, and she can have everything she wants from now on. Of course, this time-changing ability comes with a price.

The novel really shines with fresh language and interesting plot twists. From the mushroom on, Katie won’t be able to remember exactly what the past really was like. Increasingly addicted to the mushroom’s abilities, she prefers to hide and change things instead of facing them as she should. And when a dark force begins to chase the mysterious girl and hurt her restaurant, everything starts crashing down. 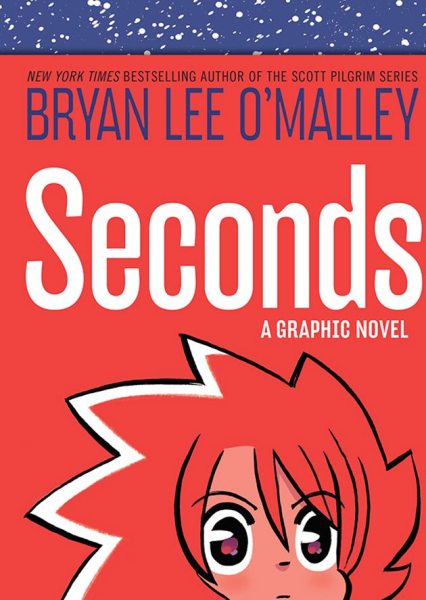 The main character, as opposed to Scott Pilgrim, is a girl in her early thirties. Her concerns are different from those of a guy of the same age. O’Malley really makes it interesting to read, and when the plot resolves itself, it does so in a very satisfying way. The fact that the entire plot is set in Canada, including some vital traditions brought along from Eastern Europe, adds more interesting elements.

O’Malley can bring an everyday, same old same old life to the page and then change it into a dramatic scenario of universal proportions, all in one go. As most good graphic novels, you can gobble this one down fairly quickly, even though it’s more than a hundred pages long.

That’s the great thing about graphic novels, after all, and why they should be part of any campaign to increase literacy. 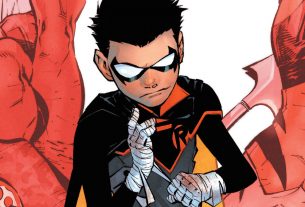 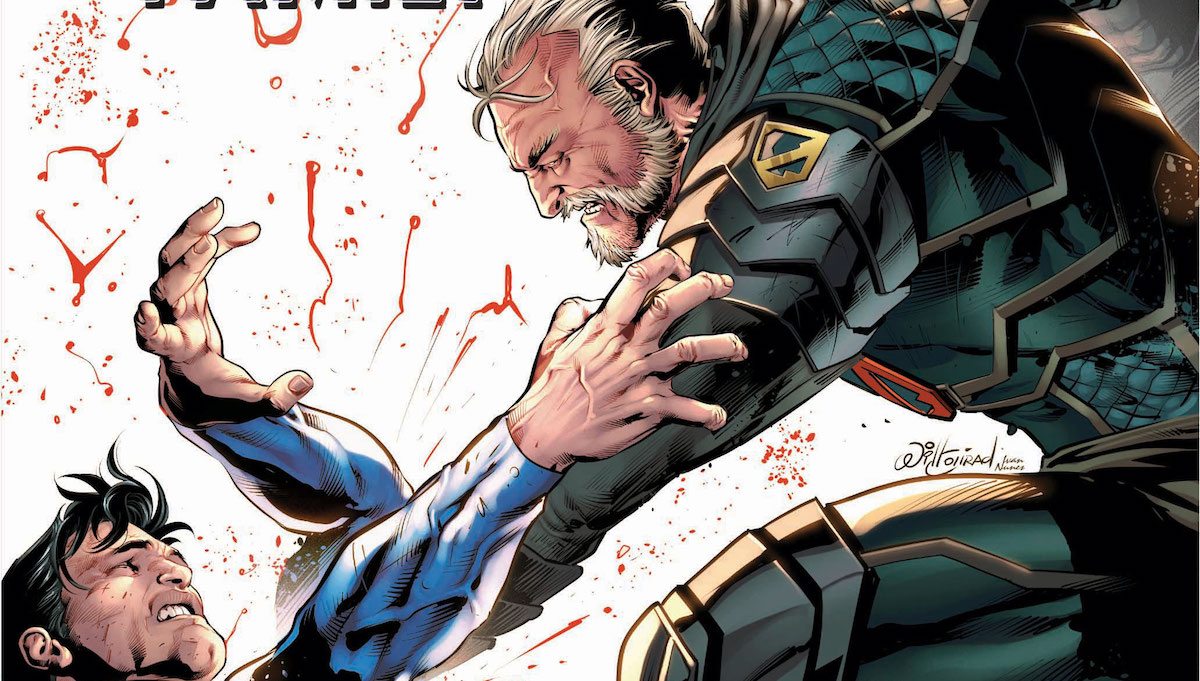