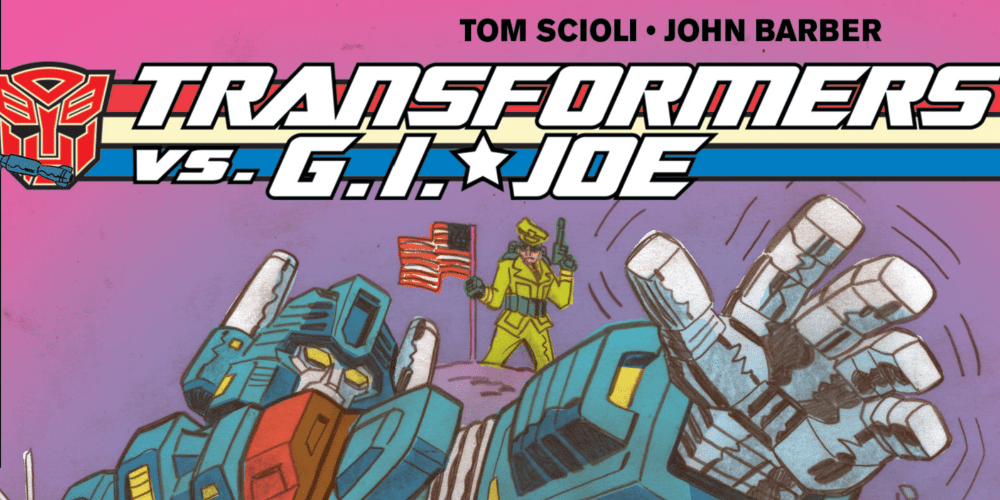 It’s been a long time coming; but with this morning’s news that issue #13 of Transformers vs. G.I. Joe would be the end of the ultra-popular IDW title, all signs point to Hasbro sunsetting the G.I. Joe property.

Rumors started flying a few days ago when it was announced that Hasbro would be parting ways with Fun Publications. The JoeCon and BotCon exclusives and Collectors Club toys, the only source of new figures for Joe fans, would come to an end. And while Hasbro was clear that there was new Transformers Collectors Club news on the horizon, they unceremoniously pulled the plug on the G.I. Joe version, with no replacement announced.

There are still G.I. Joe toys out there; but they’re currently warming pegs on the Clearance racks at Toys R’ Us. Their Kre-O line is in the same state. No announcements were made at Toy Fair 2016 about new toys.

Fans had been holding out hope, given the popularity of the IDW comics: G.I. Joe: A Real American Hero and the completely bonkers Transformers vs. G.I. Joe. The latter breaks all the rules, with art that eschews the overly-realistic and crisp lines seen in either of the properties’ regular comics. It’s a Kirby-esque, kinetic, fever dream of a title that makes me recall thrown together play sessions on the floor of my brother’s bedroom back in the 80s. Joes died, Transformers were disassembled, and the rules changed almost constantly. No one was safe and you never knew what would happen next. Even the pages of Transformers vs. G.I. Joe are tinged yellow, just like the cheap paper that comics used to be printed on. It’s an homage that feels brand new every time I pick it up and I’ll miss it dearly.

There’s been no announcement yet about the fate of the RAH comic; but I think at this point, it’s only a matter of time. G.I. Joe has had many iterations. It started as a line of 12-inch military figures in the 60s, it spent some time in the 2000s as a line of 6-inch stylized toys (that was also a line of 2.5 inch figure-scale vehicles). But for most of us, G.I. Joe will always be the 80s line of 3.75-inch soldiers (with accompanying after-school cartoon), with their insanely specialized costumes and crazy mix of traditional military and sci-fi vehicles. If that’s your Joe, it’s time to break out a teeny-tiny trumpet and start playing “Taps.”

I’ve reached out to Hasbro for comment and will update if I hear back.

In the meantime, what was your favorite G.I. Joe show/character/comic/toy? I still have fond memories of Battle Armor Cobra Commander and the ubiquitous H.I.S.S. Tank.

Update: A Hasbro spokesperson got back to me with some good news for you RAH fans! Looks like the title will continue, at least through this year. Future G.I. Joe development, though? Looks like that’s all going to be tied up with the interconnected universe Hasbro is developing with Paramount and announced last December (forgot about that!). It’ll be great if we finally get M.A.S.K. toys again (a perennial favorite at GeekDad HQ); heck it’d be great if it meant we got toys from any of these lines again! Much better than seeing them waste away. Hasbro’s official statement follows:

For more than five decades the G.I. JOE brand has been beloved by fans around the world thanks to the franchise’s exciting storylines, products and entertainment.  G.I. JOE storytelling remains a priority for us, with IDW publishing continuing in 2016.  Additionally, together with Paramount we recently announced an interconnected on-screen universe which will prominently include G.I. JOE alongside the deep stories and great characters from other Hasbro brands including Micronauts, Visionaries, M.A.S.K. and ROM brands. We truly appreciate the passion and excitement that our fans have for G.I. JOE and we look forward to sharing more exciting updates in the near future. 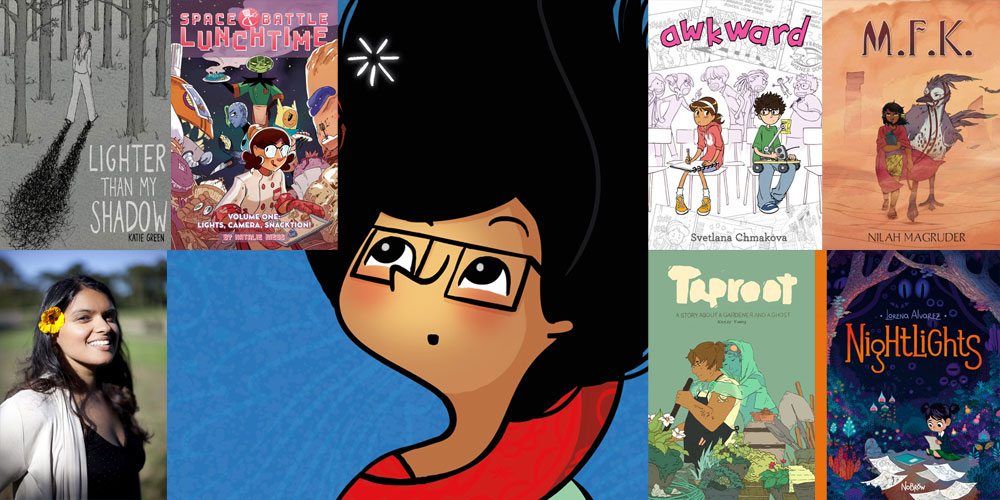 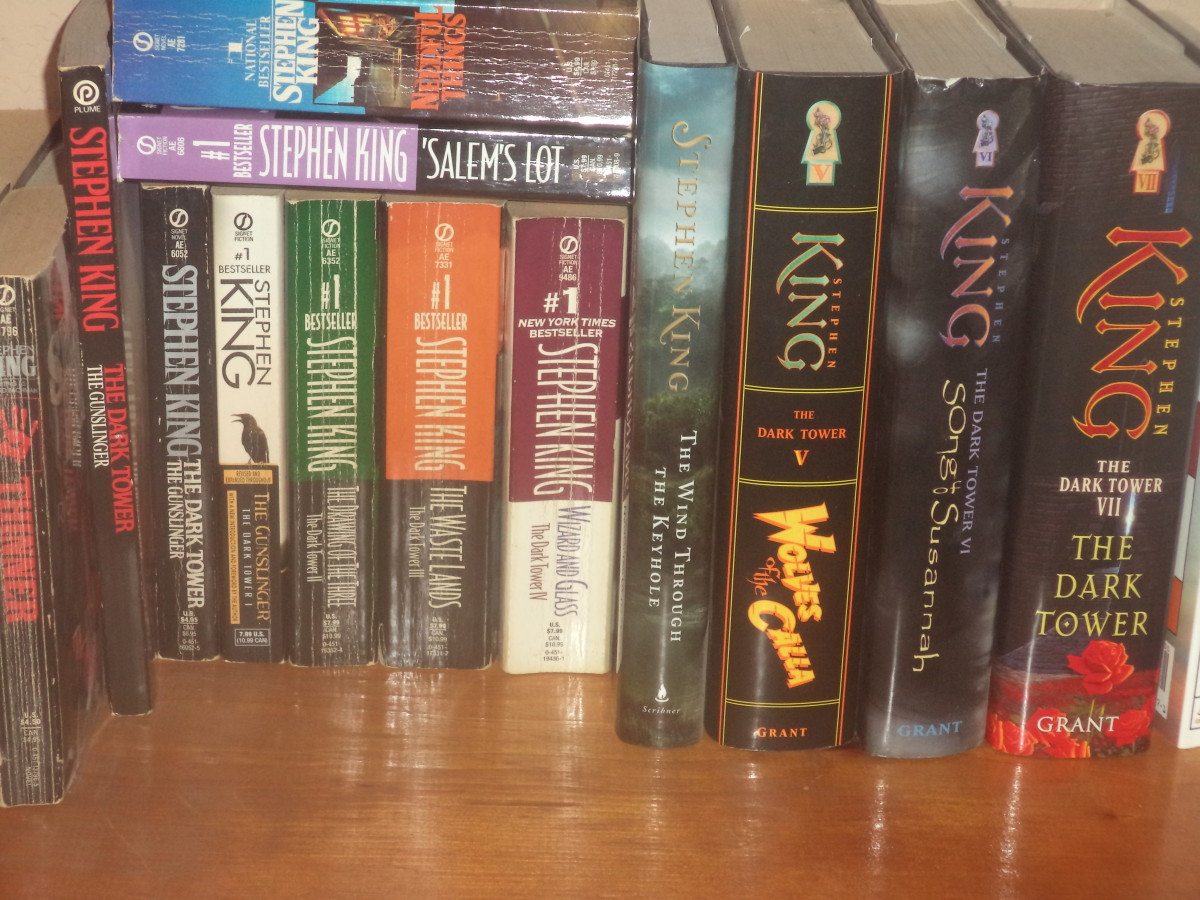 Comics Spotlight On The Flash: Born to Run