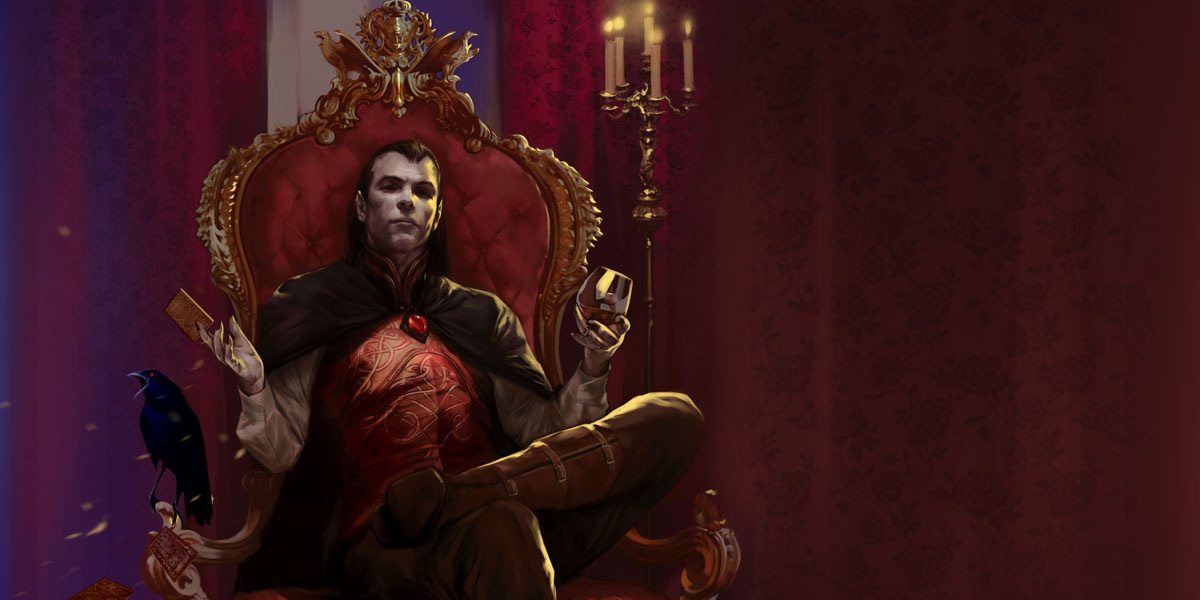 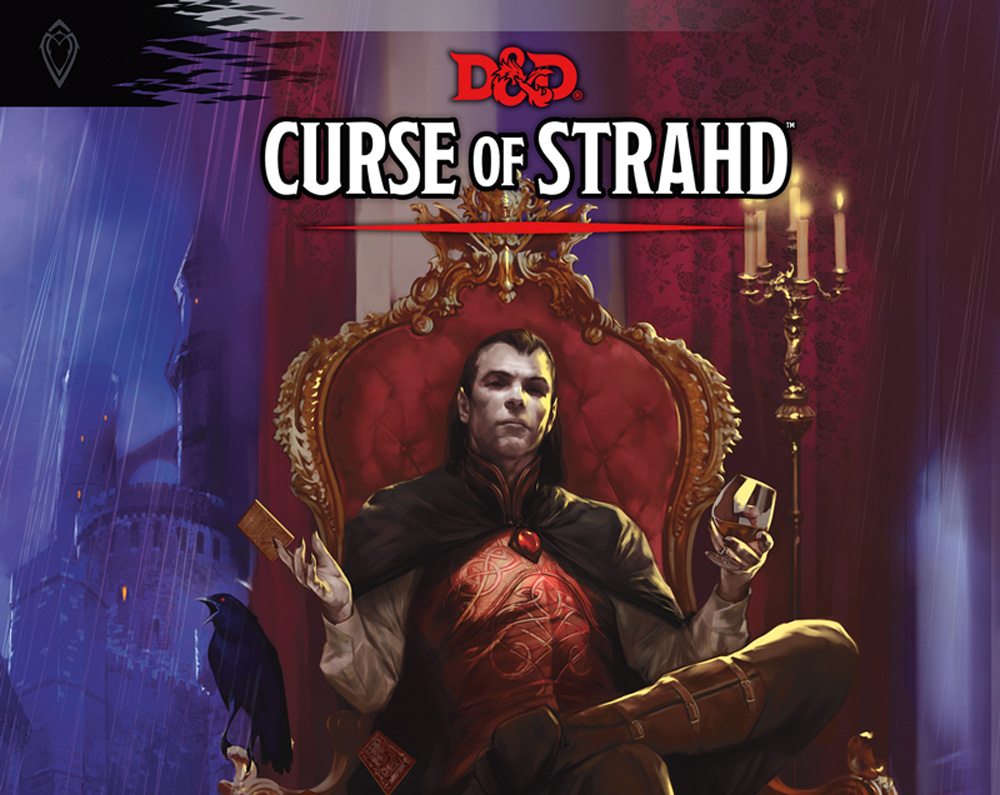 Available starting today, The Curse of Strahd is a revisiting of a Dungeons and Dragons’ classic adventure, Ravenloft, for players 1-10. For various reasons, your party might find themselves drawn into a world of gothic nightmare and sanguine stains. With little knowledge of the realm of Barovia, the party must find a way to escape the evil grasp of Strahd von Zarovich, the dread vampire lord of the land. With a little help from a fortune teller of unknown motivation, and the few remaining zealots, the adventurers must find the means to defeat Strahd, the only path to returning home.

Strahd is a centuries-old vampire with many of the classic traits of the horror genre. With powerful regenerative abilities, the ability to shape-change into bat or cloud of mist, and a trio of legendary abilities, Strahd is the nightmare you’ve been looking for. His obsession for power, victory, and domination have made him a cruel master with a Lawful Evil disposition. But his passion for his one true love has kept his heart seeking her reincarnation at every turn. He is not afraid of the party, as it was his will that they journey to his realm, for his own sinister purposes.

Fair warning: the book features a lot of death, blood, and general horror. Descriptions and events can be too much for young kids, so beware running this campaign with little ones. For groups that ride the thrill of horror and intrigue, however, this is 100% the book for your party. My kids have a hard time with some of the key features, so I modified the particulars that were too much for them. YMMV.

The horror features that made The Curse of Strahd most appealing to me include:

Reading through The Curse of Strahd was a thrilling visit to the tortured land of Barovia. As with many pre-written adventures for D&D, it was a bit like reading a choose-your-own-adventure book from front to back, rather than following the breadcrumbs. The land of Barovia is expansive, its threats varied, and its characters hauntingly horrid and harrowed. It made me want to run a party through it as soon as possible.

Play is easy, and intuitive, given you’ve familiarized yourself with the adventure ahead of time. If the DM hasn’t read the full adventure, be prepared for a bored party. There’s too much intrigue to wing your way through this adventure. With piles of maps, NPCs with great descriptions (and tips for roleplaying them), and challenging puzzles of various difficulties, there’s no lack of material for the DM to run a fantastic campaign. Players will enjoy a low-combat adventure that focuses on goals, rather than experience.

The adventure runs at about $49.99, but can be found much more cheaply on Amazon. The cost might seem like a blow to the gut, but the DM can easily run a long-term campaign through Barovia, with players accumulating between five and ten levels. With a removable map and pre-designed handouts for players, DMs need to prepare very little for their own adventure. DMs might also be interested in a deck of Tarokka cards, but a regular deck of cards does just fine, and there are clear directions in the first chapter if you need them. Thanks to the role Tarokka cards play in determining the locations of key treasures and story points, the campaign is always slightly randomized, lending itself well to replaying.

For details on how a DM might make the most of this adventure, check out the spoiler-filled content below.

The Curse of Strahd starts with lots of great advice for DMs. Never told a Horror story before? No worries, the book will teach you everything you need to know to set the mood. Need help corralling your players? Also easy, because the world has a dynamic cast of NPCs, all willing to point them in the right direction. Players are also entirely incapable of escaping Barovia unless they defeat Strahd himself. Players who attempt to wander away, or use spells to leave, will find themselves exhausted by the Bermuda Triangle effect of the mists covering everything, which keep every soul stuck in Barovia in this torturous hell.

If your party is level 1, there is a mini-adventure that will bring them up to level 3. Using landmark thresholds instead of experience points, DMs can level their party to 9 before facing the level-appropriate Strahd. Upon defeating Strahd, they can ding one more time to level 10, their heroic journey through Barovia complete. Six levels can be gained using the following thresholds:

The following thresholds are ones I picked, in order to make the adventure stretch to a full 10 levels:

Don’t be afraid of a little railroading. Make it light-handed, and try to make the players feel like their decisions matter, though. If low-level players march on Castle Ravenloft straight away, someone will die, and it won’t be Strahd. Interrupt them with key characters, side quests, and if it comes to it, beat them down with a surprise showing of Strahd, or one of his minions, as they force the players to flee. It’s totally within Strahd’s character to push them to their limits, and leave them in the dirt. He wants to know what they are capable of, and is happy to watch them falter.

Once your players have reached level 9, and have the tome, holy symbol, magic sword, and (fingers crossed) their champion, channel them to the castle to face Strahd.

If you choose to run this with players of a higher level, You may need to scale Strahd up (only a little!) to make him more menacing to your players. If they face off with Strahd and are totally smashing him, remember that he’s only a good tool if he’s scary to your players. Be liberal with his Legendary Actions, and don’t forget his lair actions! Cursing players’ shadows can add some serious creep-factor, and his ability to lock doors or slip through walls allows him to retreat to a more advantageous part of the castle.

Finally, if you decide to run the adventure again, please do, making any adjustments you feel needed. Strahd cannot die, not truly, not ever. That’s the true Curse of Strahd. He will return. Barovia will always need saving again, even if there is a short respite. I think a return to Castle Ravenloft is going to be a great way to end a longer horror campaign, but this time, the players will know Strahd, and the land. I’ll have a lot to work with, though, thanks to the hundreds of zones and NPCs for inspiration.

A copy of this adventure was provided for review purposes, but it’s still a totally awesome module, and I will be playing it multiple times. 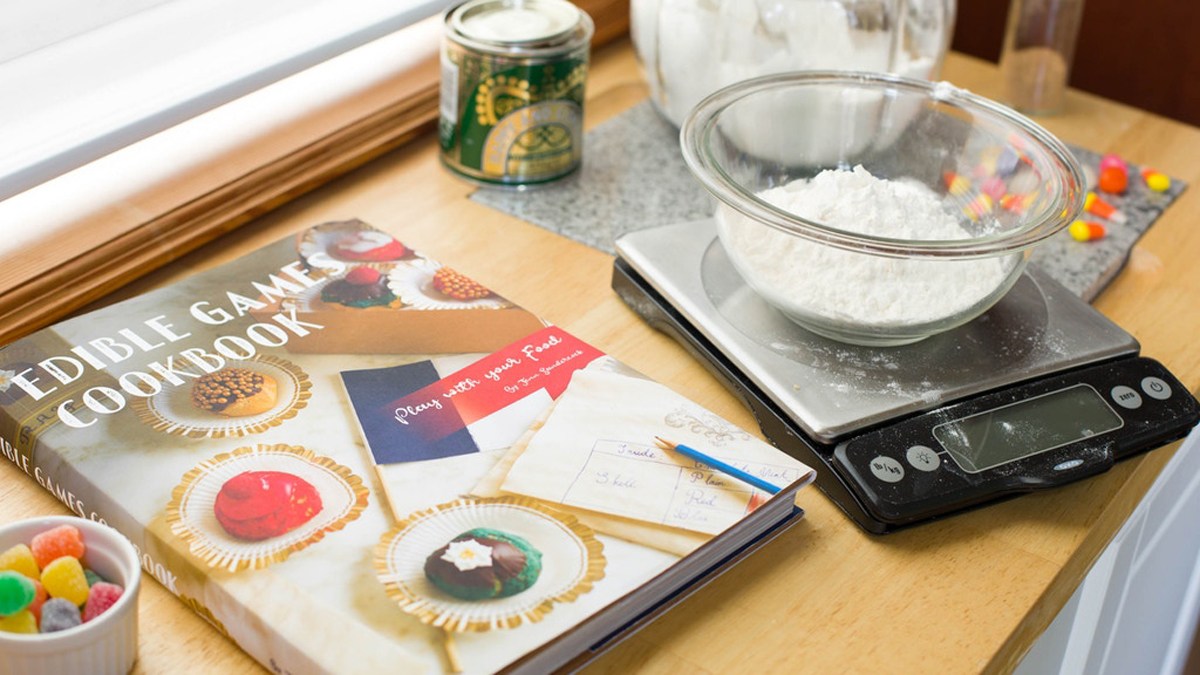 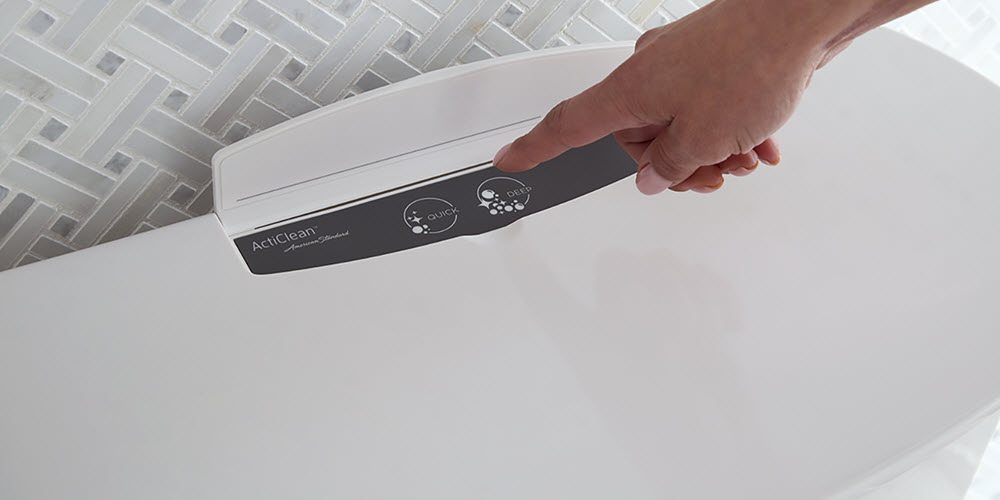