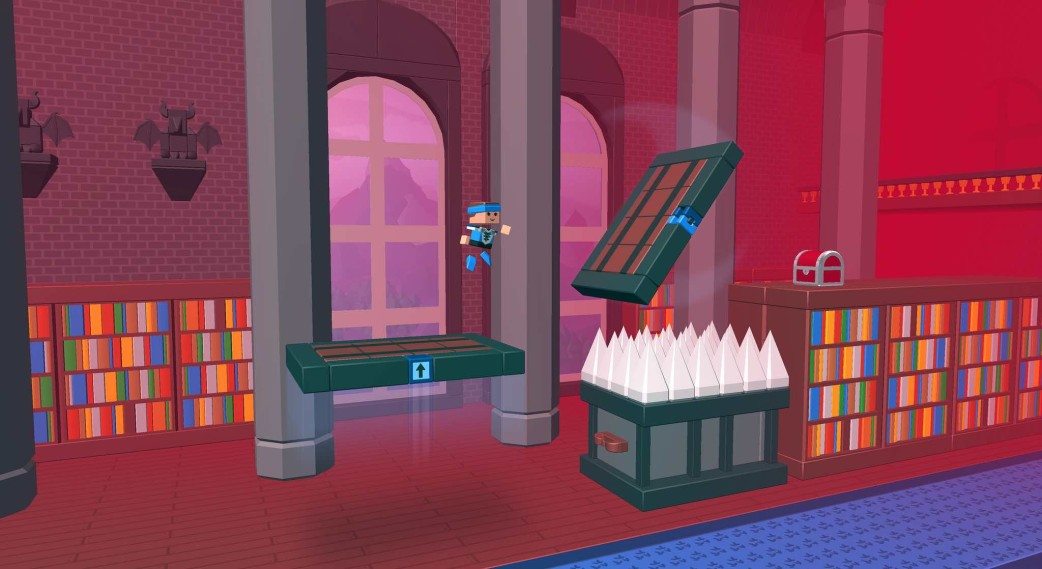 When I previously wrote about Blocksworld and its marketplace for models, I mentioned future plans that would allow players to receive actual money as a reward for the community’s enthusiasm for their work.

Last week, Linden Lab unveiled that feature. As of launch, if you have at least 20,000 coins of in-game currency, you can exchange 20,000 coins for $10. CEO Ebbe Altberg and Director of Communications Peter Gray chatted with me, and they say that those parameters loop in about 100 members of the community. But they also say that they chose those numbers in part to release to a small subset of users and evaluate the experience. The exact values will probably change over time, especially because Linden Lab also launched a version of Blocksworld for the iPhone, enabling, they hope, a big upswell in users.

Anyone familiar with Linden Lab’s historic Second Life will recognize this move. That game’s residents have long been able to convert Linden dollars into more globally recognized currencies. While that has allowed a small subset to make considerable incomes, the goals for Blocksworld are more modest. Don’t plan your child’s future around their earnings. (Note to parents: Payments are done through Paypal, and children who are under 13 will need a parent’s approval. Altberg says the peak of their age-distribution histogram is eight or nine).

The coins-to-cash model doesn’t just reward the most creative players; it gives them something to do with their coins. Since players can buy models with in-game currency, the folks at the top have more of that than they know what to do with. If only the one-percenters in the physical world were also the greatest artists.

I wondered if Linden might see a change in motivation amongst its creators. When you’re creating just to create, that’s one thing. When money may be on the line, your motivation may change to focus on getting more money. “There will probably be some increase in quality,” says Altberg. “People will be more motivated now.” But he quickly adds, “There’s absolutely no need to go for money if you don’t want.” And because the paying tier is such a small subset at the moment, it’s easy to believe most users won’t shoot for the modest cash earnings. People create for all sorts of reasons. “You get to see some extremely expressive things,” says Altberg. “You see their hopes, wishes, sense of humor. Sometimes you can tell that a kid just wants to get something off their chest.”

I also wondered if the change in status might lead to resentment. When I worked at Maxis on Spore, we’d often see people downvote works from popular creators just because the creators were popular. Linden Lab isn’t too worried about that. “Their creations don’t get any preference,” says Altberg. “There’s no way to really tell that a creator is making money. It would be impossible to tell.” And this is unlikely to change: Games for kids are subject to a wide range of laws. A former EA co-worker once told me to avoid working on pre-13 games because otherwise I’d get to pair program with a lawyer.

While Linden Lab has long made news with Second Life and looks to make more news with Project Sansar, I find their experiments with Blocksworld to be endlessly fascinating, and I look forward to seeing how the ecosystem develops. Are your kids Blocksworld players? I’d love to hear your thoughts. 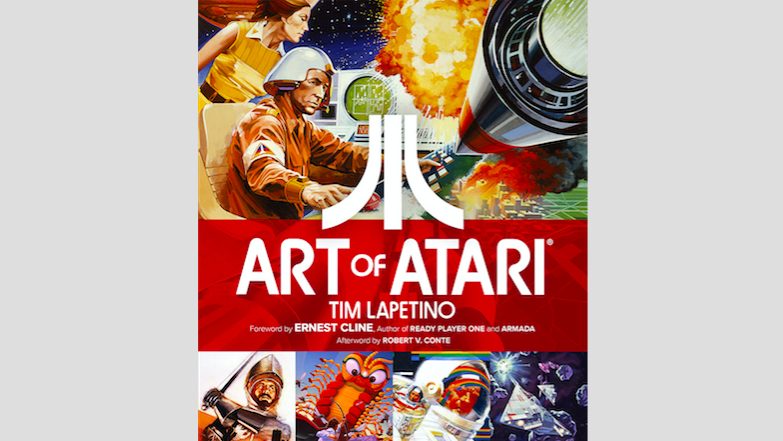 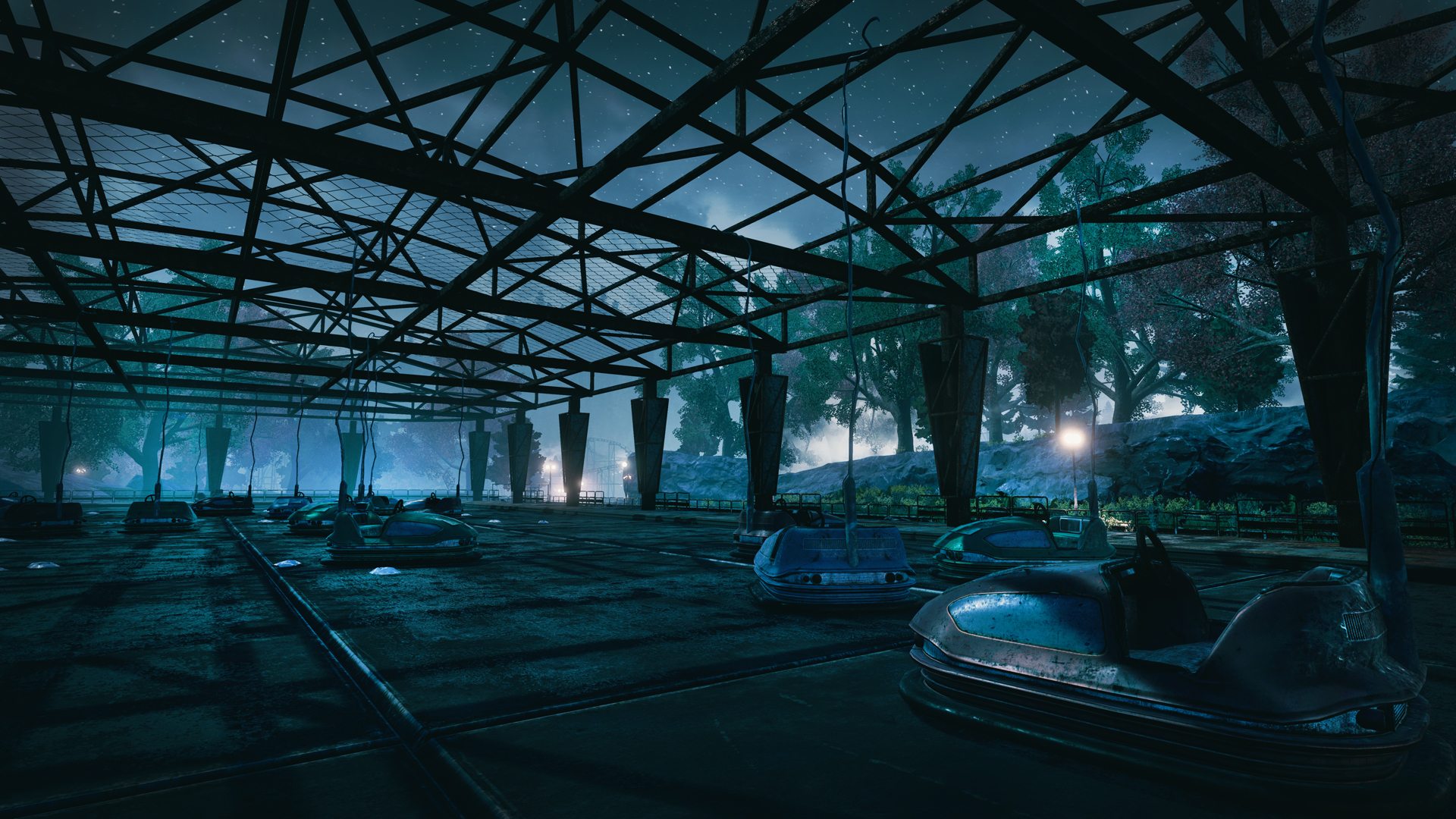 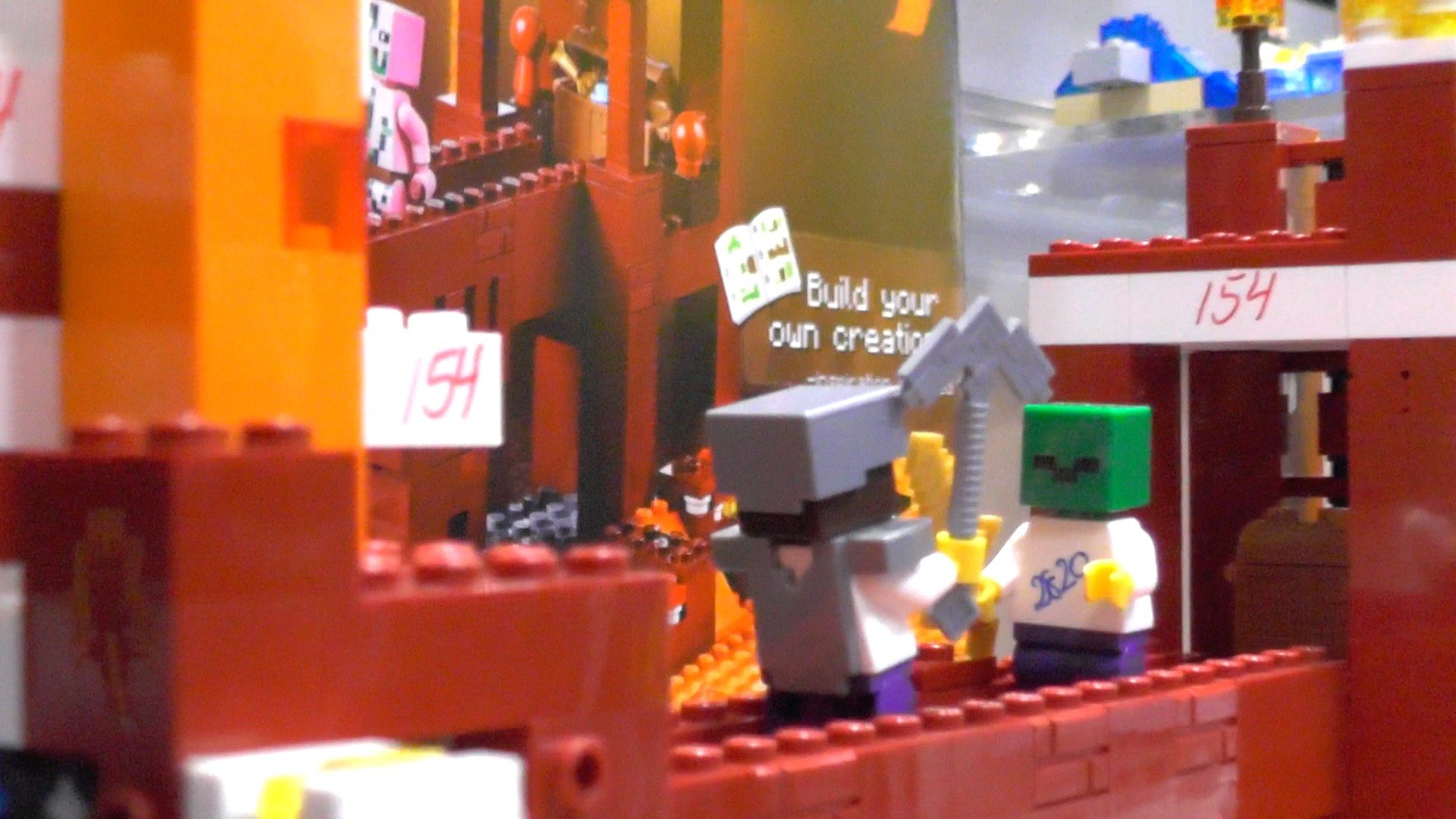