A new chunk of content is dropping on streaming sites like Netflix, Hulu and Amazon Prime. The new season of Daredevil arrives on Netflix on March 18, but if the first season is any indication, we’re guessing it won’t be a good idea to sit the kids down for more adventures of old Hornhead. Thankfully, there’s a bunch of new movies and shows available that is more appropriate for the family.

Ghostbusters II – For the record, Amazon Prime has both Ghostbusters movie up for streaming right now. However, if you’re looking to avoid awkward conversations with your kids about ghost sex, the less-revered but PG-rated sequel should fit the bill. The influence of the Saturday morning cartoon series is felt in the sequel with more ghost characters and general kid-orientated humor, but there are a few moments that rise to the level of the original.

Lego Friends: The Power of Friendship – Lego continues to expand its various brands into entertainment with this four-episode Netflix-exclusive series. The series focuses on the girl-friendly line of Lego Friends, as five teenagers become best friends as they have adventures around their home of Heartlake City. While most of Lego’s other movies and shows have been action-adventure orientated, this sounds more like their version of My Little Pony: Friendship is Magic. The series debuts on March 4.

Marvel’s Agents of S.H.I.E.L.D. – The violence of Netflix’s Daredevil series makes it a no-go for kids, but if you need to scratch that Marvel Cinematic Universe itch, the ABC series resumes its third season on March 8. Hulu will continue to upload new episodes of the show the day after it airs, so the spy-and-superhero show can keep the family entertained until Captain America: Civil War arrives in May.

Pee-Wee’s Big Holiday – This Netflix original movie aims to revive Paul Reubens’ famous character for both old and new generations alike. I don’t have a lot of information about the movie itself, but judging by the trailer below, Big Holiday is aiming to recapture some of that Pee-Wee’s Big Adventure magic that catapulted that film into a cult hit in 1985. Pee-Wee’s Big Holiday debuts on Netflix on March 18.

Star Trek II: The Wrath of Khan – The streaming rights to the Star Trek films seem to bounce from service to service, and now Netflix has the first two flicks back in their care. I’m recommending the terrific Khan, which is universally acclaimed as the best Trek movie but I’d argue is a straight-up great film. The action and adventure should still appeal to kids, and the film’s story – about an older Captain Kirk facing his failures and mortality for the first time – ages like a fine wine. Wrath of Khan is available now on Netflix.

Here’s a complete list of everything coming to Netflix, Hulu, and Amazon Prime in March. 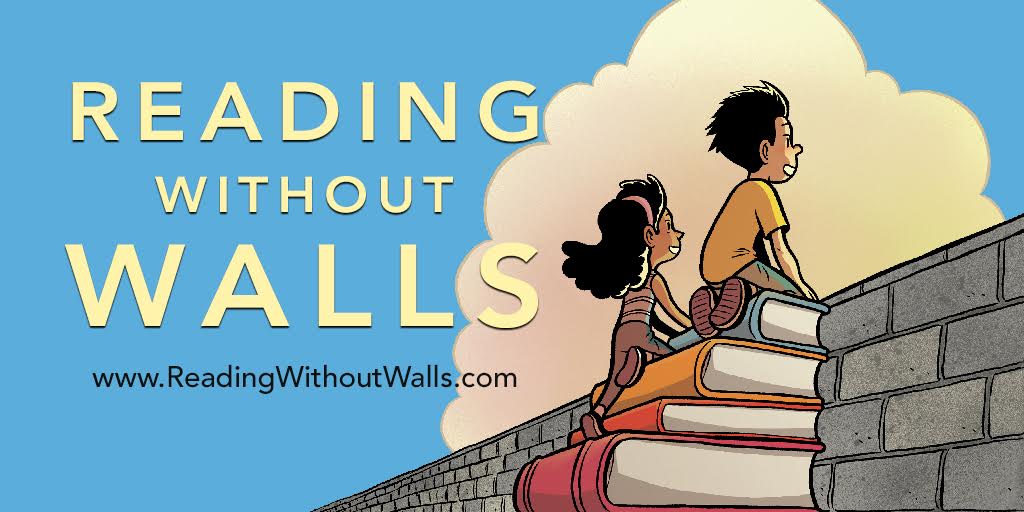 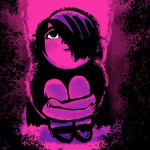