After crashing out of the timestream, the team finds themselves stranded in Star City in the year 2046. But this isn’t the Star City that any of them remember. Ray’s name is gone from the Palmer Tech building, replaced by “Smoak.” Around them, the city burns. At least there is still a Green Arrow trying to take the city back, but that isn’t Oliver Queen under the hood.

Rip is adamant that this is just a potential future. It is not set in stone. Once the Waverider is repaired–a job he assigns to Stein, Jax, Kendra, and Ray–and Gideon is back online, they can get out of here and get on with their mission of stopping Vandal Savage. In order to do so, they’ll need a device that Ray’s company was working on back in 2016, which Felicity should have perfected by 2046. Rip has just the two for the job in Snart and Mick, but Sara isn’t going to just sit on the sidelines as the city that used to be her home falls to ruin.

Rip has been talking about being careful with changing the timeline. Sometimes, the actions you take to stop a particular outcome are the very actions that lead to that outcome taking place. To illustrate, we have Jax’s crush on Kendra. When Ray and Kendra pair off to work on the ship, Jax gets jealous and Stein can feel it, being psychically linked with the other half of Firestorm. Stein tells Jax to have a little confidence in himself. 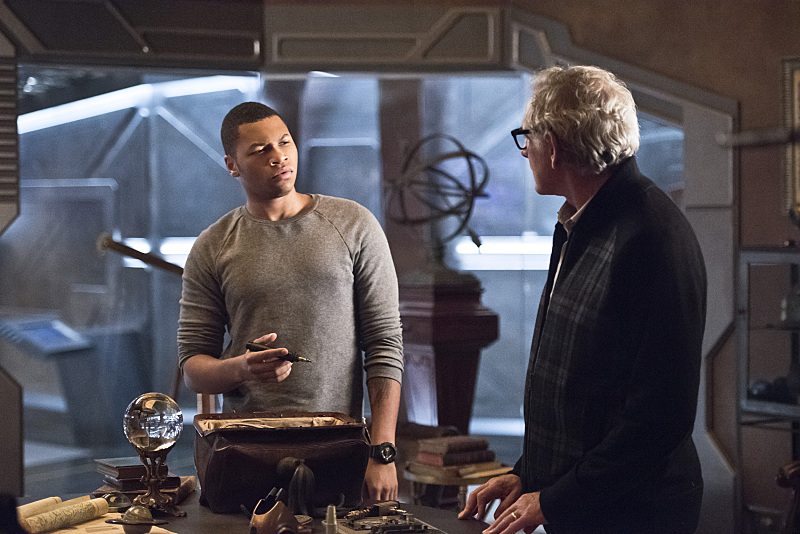 So, Jax makes a little one-on-one time with Kendra. Meanwhile, Stein goes to ask Ray what his intentions are as they relate to Kendra. Ray tells Stein he hasn’t thought about Kendra romantically. Stein walks away satisfied, but in asking the question of Ray, Stein has inadvertently planted the seed. Now Ray is thinking about Kendra in that way, which leads to Ray asking Kendra for a drink and striking out.

If only Rip had taken his own advice. In attempting to stop Savage, thus saving his own wife and child (along with the rest of the world… that’s important, too), Rip has given Savage every piece of information and all the motivation that Savage needs to hunt down Rip’s family and kill them. Rip has created the future he is trying to avoid. Remember Savage’s words to Rip’s son in the series premiere? Savage killing Rip’s family is because of Rip’s actions to try and stop Savage.

Sara, meanwhile, is having a hard time with this version of the future. The only way Star City could wind up like this is if her sister and father were dead, which is confirmed when Sara and Rip are led to the old Team Arrow HQ to retrieve the device to reboot Gideon. How fitting that the information comes from another ghost, Oliver Queen. 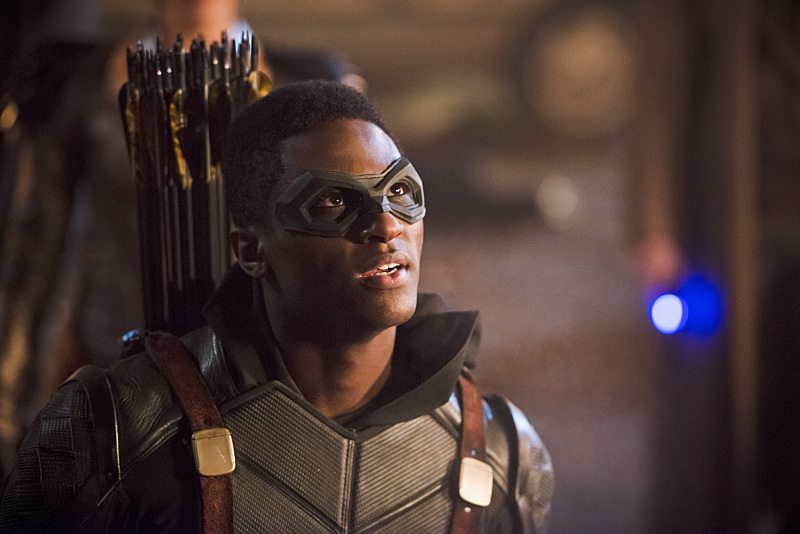 (Aside: this version of Green Arrow goes by the name Connor Hawke because he doesn’t feel he’s earned the right to call himself by his real name–by his father’s name–John Diggle, Jr. Love it!)

As the repairs to the ship are underway and the device they need is secured, Mick decides that he’d rather stick around and be king of these criminal gangs that run Star City. These are his kind of people, doing his kind of work. They’re setting the fires and watching the world burn. That’s all Mick has ever wanted. Snart tries to reason with Mick. (Another aside: I really can’t wait for Snart and Mick to get back to Central City and put the Rogues together. This is the leader I want Snart to be.) Mick’s having none of it. He has found his tribe. This is home.

So, Snart knocks Mick out and drags him back to the ship. 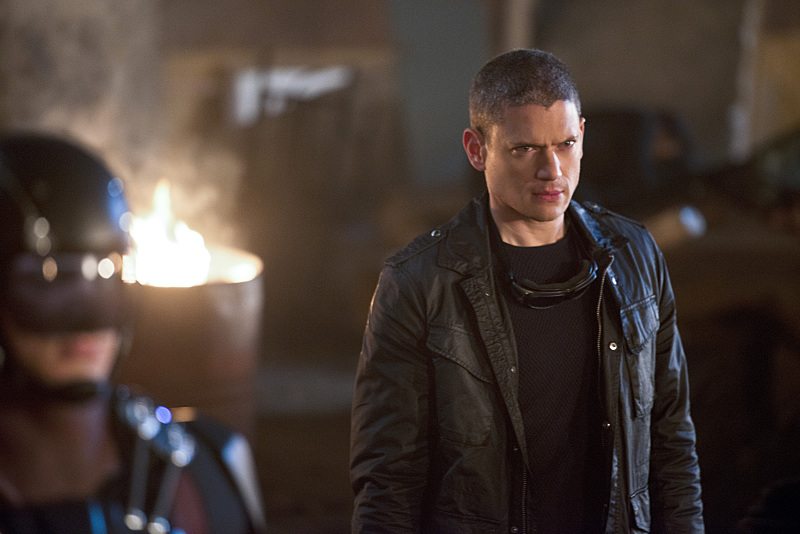 As you can imagine, Mick’s not happy. Snart reminds Mick that one is the brains, one is the brawn. Reminds Mick that he’s had to pull him out of the fire before, and sometimes that means lying to Mick for his own good. Just when you thought “I’m lying to protect you” had run its course in these shows after this week’s The Flash and Arrow made it a point to knock it off, here comes Thursday night to suck you back down. Leaving his people behind, Mick is unmoored. He’s lost his bearings. He had found paradise and now it is gone, perhaps never to exist in the first place. It’ll be interesting to see how this affects the big man in the weeks to come.

Rip is ready to go, but Sara is not going to leave Connor and Star City in Deathstroke’s hands. If, like me, you were hoping to see Manu Bennett back as Slade Wilson, then you were likely just as disappointed as I was to find that this Deathstroke is Grant Wilson, who somehow managed to do what his father could not in taking Star City while looking like the DC version of Anakin Skywalker (or, for those who have justifiably wiped the prequels from your minds, like Kylo Ren).

Rip gives Sara the “it’s dangerous to mess with the timeline” and “this is only one potential timeline” speech, again, but Sara calls Rip on it. Rip rounded up this crew in order to do just that, to change the timeline, but only because Rip has a personal stake in it. How can he lecture them about not changing things based on their personal, selfish interests when that is exactly what Rip is trying to do. 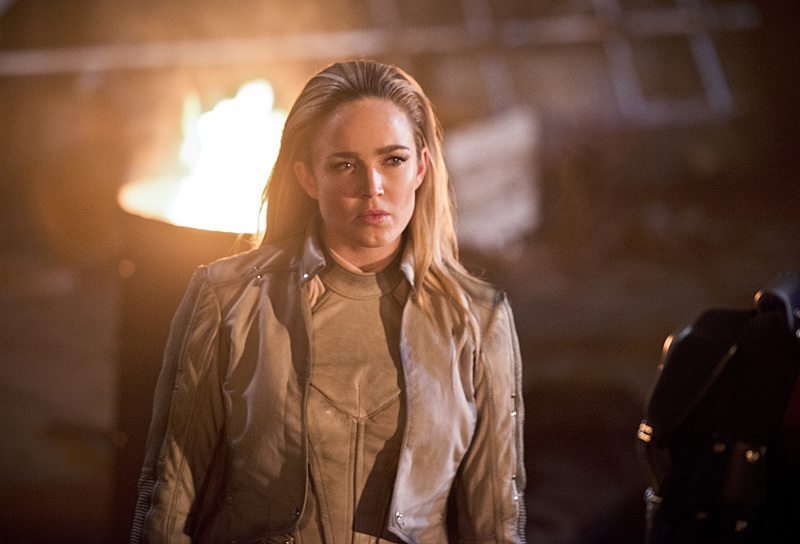 Sara storms off to convince Ollie to jump back into the fight. Rip threatens to leave Sara. He’s not putting the mission in jeopardy in order to save this misbegotten splinter in the skin of the timeline. Rip asks if the ship is ready. Stein tells Rip that it doesn’t matter. They’re not leaving until Sara is onboard. What gain is there in stopping Savage if they have to become villains in order to do so?

This isn’t the first time Rip has been ready to throw one or more members of the team under the bus or abandon them altogether for having their own opinions, motivations, and making their own decisions. Worst. Leader. Ever. Time to promote Snart to official team captain.

In the end, Connor and Ollie work together to defeat Deathstroke while the legends fight off the thugs. Sara still feels responsible. Would all of this have happened had she and Ray stayed in Star City (or returned to Star City sooner)? She offers to stay and help Ollie regain control of the city, but Ollie tells her he has all the help he needs in John Diggle, Jr. 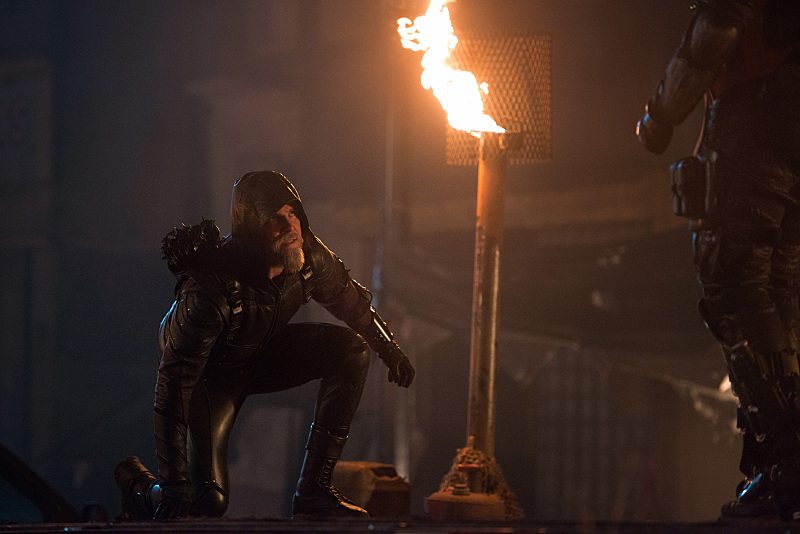 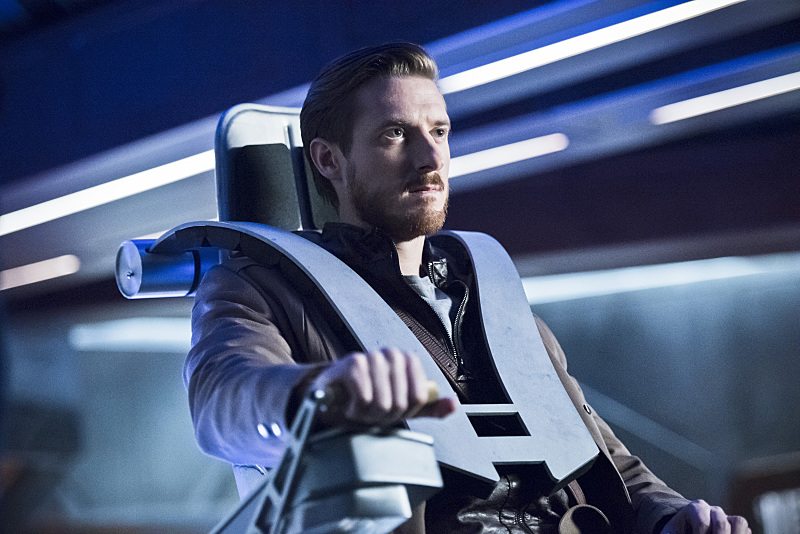 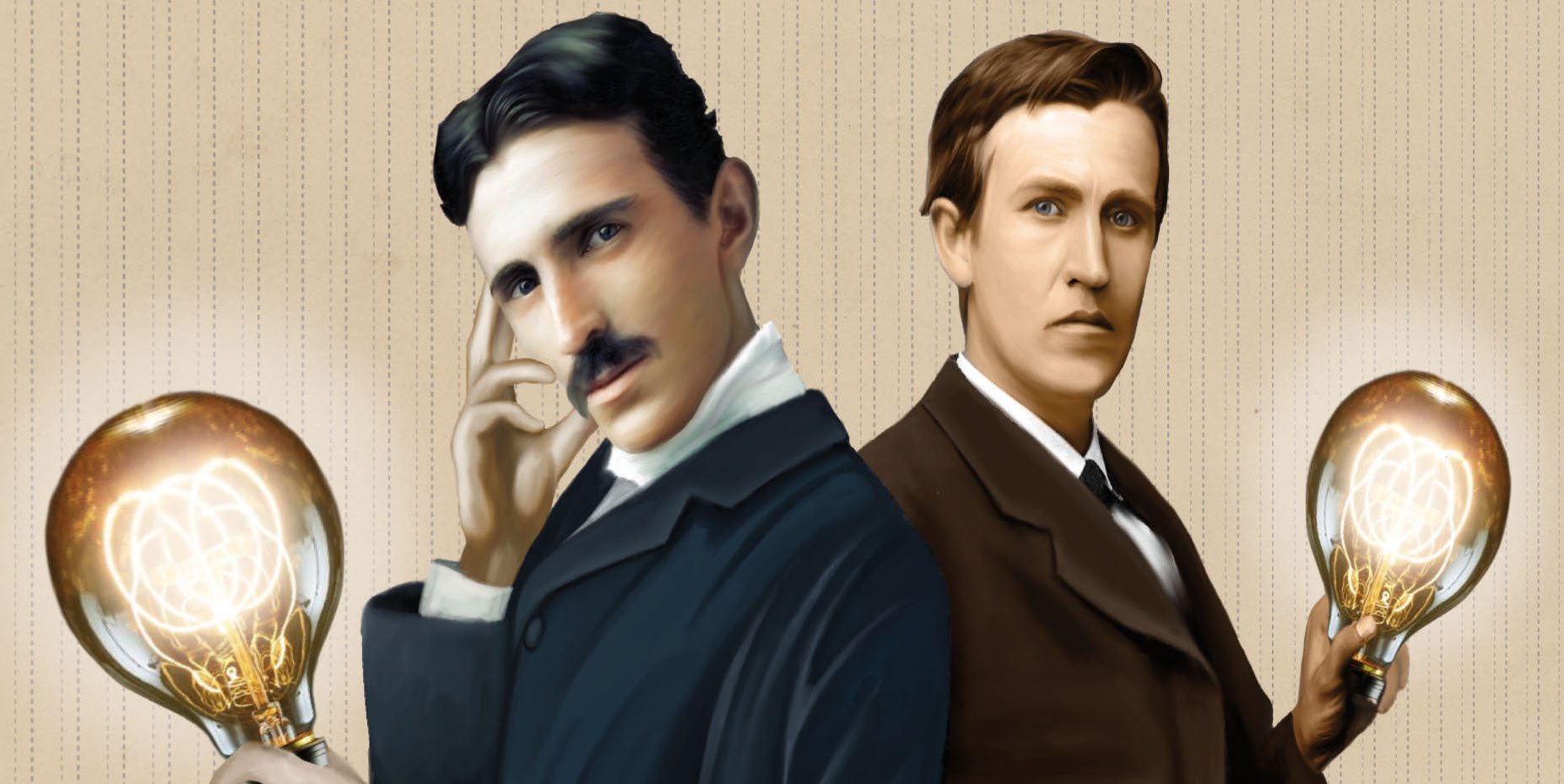