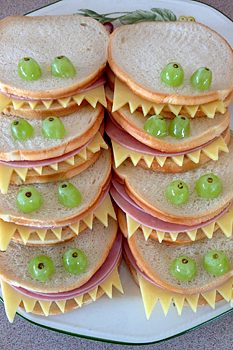 This week’s episode wraps up the 1986-set double episodes. I wonder if every time we change settings we’re going to get a multi-episode mini story arc. We had three episodes set primarily in 1975 before jumping ahead to a pair of Cold War era episodes in 1986. It makes sense, I suppose, to get the most bang for your buck with sets, costumes, and guest stars. It’ll be interesting to see whether the pattern holds. 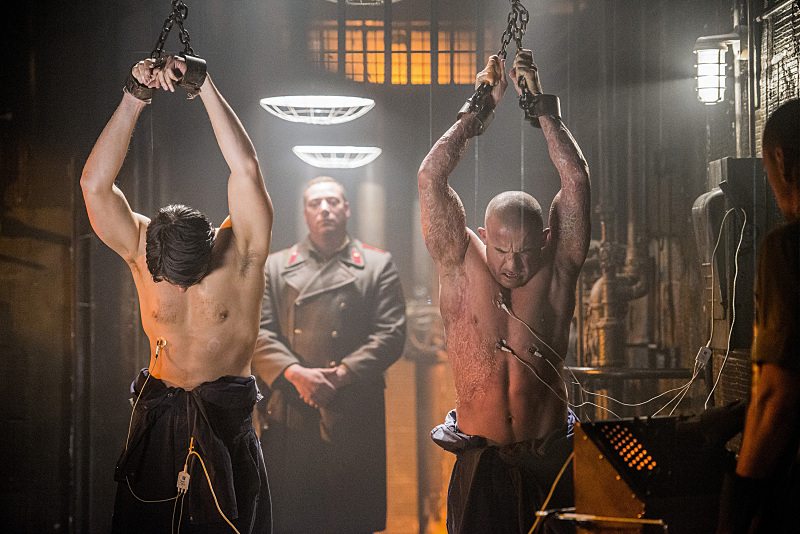 With Professor Stein, Ray, and Mick in the gulag, it falls to Rip, Sarah, and Snart to free their companions. Jax and Kendra are left on the sidelines because 1) it wouldn’t make sense to hand Savage the one person who can kill him and the other half of Firestorm and 2) because these two still aren’t very competent characters, much less heroes.

The takeaways from this episode, which really felt like it could have been edited down with last week’s episode into one really good episode instead of two overly long at times episodes, is that the team is starting to work together and see itself as a team. And who do they have to thank for that? The criminals. It’s Snart and Mick, with their thieves’ honor, that gives the team an example of how to work together. Leave no man behind. We don’t kill one of our own. 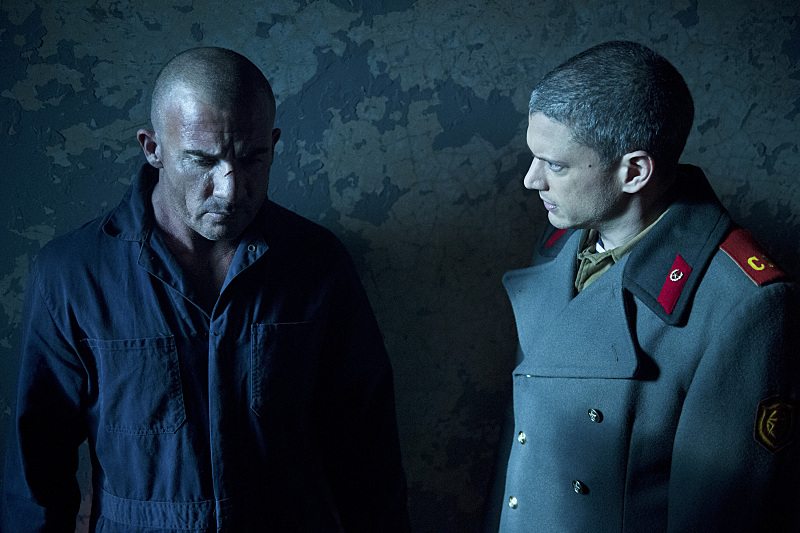 Which is Rip’s fail-safe. Again, he’s preaching at the group that he hand-selected that they have to be careful or they’ll damage history and the future. He’s ready to have Sara sacrifice Professor Stein if things get too bad. Rip isn’t the one making that call, he’s dumping it all on Sara and telling her to be the one who pulls the trigger. Rip, whose entire mission is to change the frakin’ timeline, gets upset when one or more of the others he brought along to help him change the timeline in the way that Rip wants it changed either makes a potential slip-up or they assert their personalities and decide to make the changes that they want to their own timeline.

In the end, Jax gets to come off the bench and play the hero, forcing the Soviet Firestorm to split and freeing Professor Stein. Sara’s humanity overtakes her killer instinct. Ray shows that he’s willing to take a beating for his principles and realizes that the only thing separating himself from guys like Mick and Snart is one bad day. Mick sees value in the guy who’s willing to make that sort of sacrifice for another person. Snart, meanwhile, is flexing and honing the skills that are going to make him one heck of a leader of the Rogues once he gets back to modern-day Central City.

Other than being able to fly Jax into the gulag, Kendra’s still essentially useless until she gets the ancient knife and deals Savage a killing blow. As for Rip, it seems that the more he tries to bend time to his will, the more he’s doing to create the very events that he’s attempting to rewrite. Savage has Rip’s name, his wife and son’s names, and has studied their photos. I think we all see where this confrontation is heading. 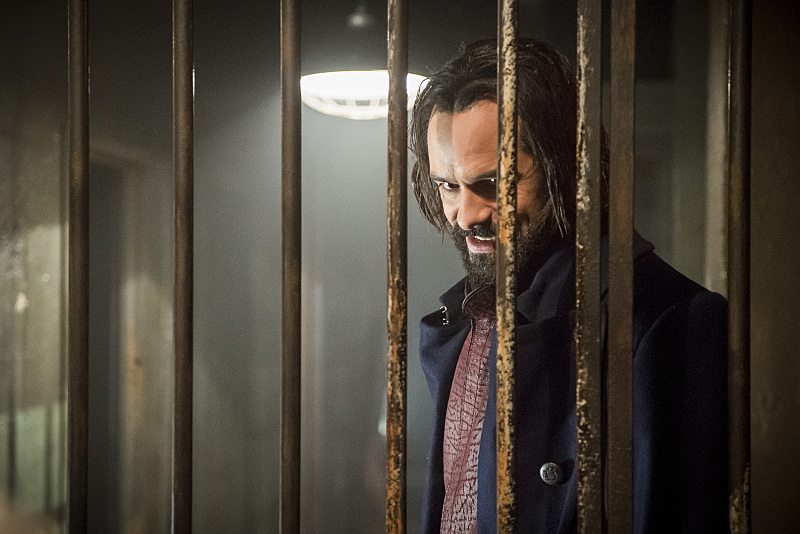