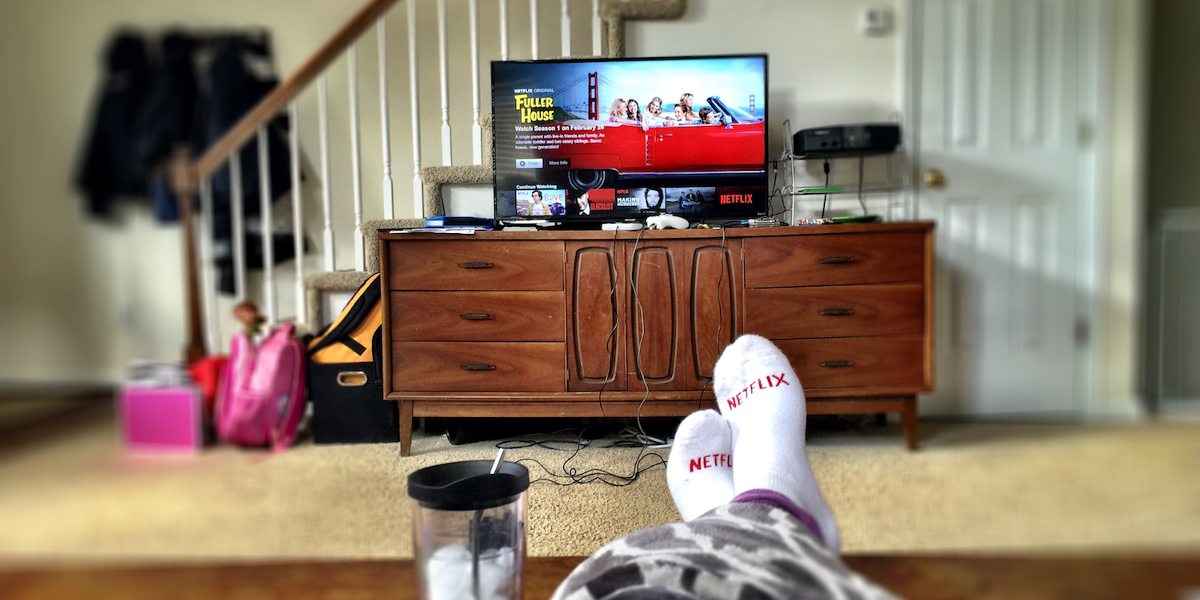 I don’t often get sick. In fact, I might boast a little of my immune system. I had a brief cold a few weeks ago, but before that? It’d been over a year since I’d been legitimately sick. And I have a preschooler and a nine year old who has to be often reminded that a) he really shouldn’t stick his fingers in his butt and b) hand washing is necessary. I was even mentioning this to my coworker earlier this week that, well, the only time I really get ill is when I get a stomach bug.

Guys, I think the viruses heard me.

I really was doing fine on Tuesday. In fact, I’d made one of the most delicious meals I’d managed — including using what was in our CSA (fellow sweet potato haters take note: mashed sweet potatoes + half their weight in Kerrygold butter = magical). I’m in the middle of book edits, so my life is a little wonky right now between the job and whatnot, so I sat down and contemplated having a glass of wine during edits because my stomach was a little rumbly. I decided against it, and I’ll tell you, I’ve never been so glad to pass on a glass of red wine.

I’m now in day two. I’m going to spare you the details because you might never see me the same way again. That said, if you’ve ever had norovirus you just know. We can make eye contact across a room one of these days and just nod in solidarity. I write some pretty twisted horror and weird fiction, but I swear to you, I’ve seen things that just can’t be put into words.

Suffice it to say, my life’s taken a quick flip. I have goals I want to reach every day: make good food, spend quality time with kids, write 1,000 words, walk 10,000 steps, find beauty in small things, kiss my husband in a more than perfunctory manner, make a difference at my job. I love going to bed at night knowing that these little things have been accomplished.

All of that’s gone out the door.

So what’s a woman to do? Can’t work. Can’t keep food down. Scratch that: can barely think about food, even. This pillar of my existence, gone. Not to mention the other stuff like physical exercise. Or hanging out with my kids or husband. I’m in self-inflicted quarantine.

I vaguely remember having the flu my senior year of high school. Daytime TV, for you sweet summer children who may not know, was a nightmare. Once The Price was Right was over, the only choice you had was daytime soaps. And while I did quite a bit of watching General Hospital with my mom in the 80s, once Robin was all grown up I just lost my point of reference.

Anyway, Netflix has been my guardian angel. The kids are at school, so it doesn’t matter what the content is. For once it’s not playing Top Gear or Octonauts. Now I officially have a connection to something other than misery and horror. Here’s a few suggestions that will help you get through any horrible illness, or at least give you enough pause between trips to the bathroom to keep going and hope for life. This is coming from a woman who, two nights ago, fell asleep on her bathroom floor just to avoid the next inevitable trip.

Here’s a few suggestions — newer and older — that are ideal for managing through a most unfortunate illness. Most of them have a twist of dark humor because, well, enduring that I’ve endured… it’s really a requirement.

If you’re a fan of Gillian Jacobs and Judd Apatow, then this is a great dark, quirky comedy for you. I particularly like the slow burn concept. Most Apatow films get stuffed into a typical 90 minute film. And on a concept level you could see this working. But you get so much more about the characters and their flaws and progressions that it really brings it to another level. We hear so much about longform TV benefiting drama, but I think this makes a good argument for another genre, too.

We all know Daredevil is coming back soon, and Elektra is going to show up big time. Why not combat feeling totally brutal with some totally brutal fight scenes? I loved it the first time. I loved it the second time. Somehow I feel less horrible physically by watching other people having a much worse day than I am. Keep your head clear of that car door…

I could basically watch Amy Poehler and Adam Scott on constant repeat all day long. I mean, the whole cast is amazing, but these two have my heart. Their love, their dorky banter, their support of one another as Leslie Knope and Ben Wyatt make my heart sing. Nothing puts me in a better mood than their engagement episode or the famed Cones of Dunshire.

I’ll admit, I’m probably game to watching anything with Bradley Cooper and Paul Rudd most of the time, but that wasn’t the hook for me to watch this series. If you haven’t watched the film Wet Hot American Summer, I’m sorry this is all probably very confusing. It’s the one time you really need to see the original film to appreciate the series they made 20 years after the original with the cast playing themselves younger. It’s the little nuances. But never has the origin story of a can of mixed vegetables been so hilarious.

For you Parks and Recreation fans, you might recognize Aziz Ansari in Master of None. It’s another longform comedy that, well, just blows everything out of the box. Ansari and his team tackle everything from racism to Hollywood to growing up to falling in love to what the hell is it we want in our 30s. Like me, he’s an in-betweener. An old millennial. We’re kind of a lost little generation, we early 80s kids. And his humor, his geeky tendencies, and the show’s general tone really resonate with me. I like to laugh and to think and I can’t wait for next season.

That’s the short list. I could go on, but I do have to get back to work at some point. Just writing this post has made me ready for a nap. How about you? Do you have any Neflix & Ill survival tips? I’m waiting on my Amazon Prime Now delivery of chicken soup and crackers, because I live in the FUTURE. 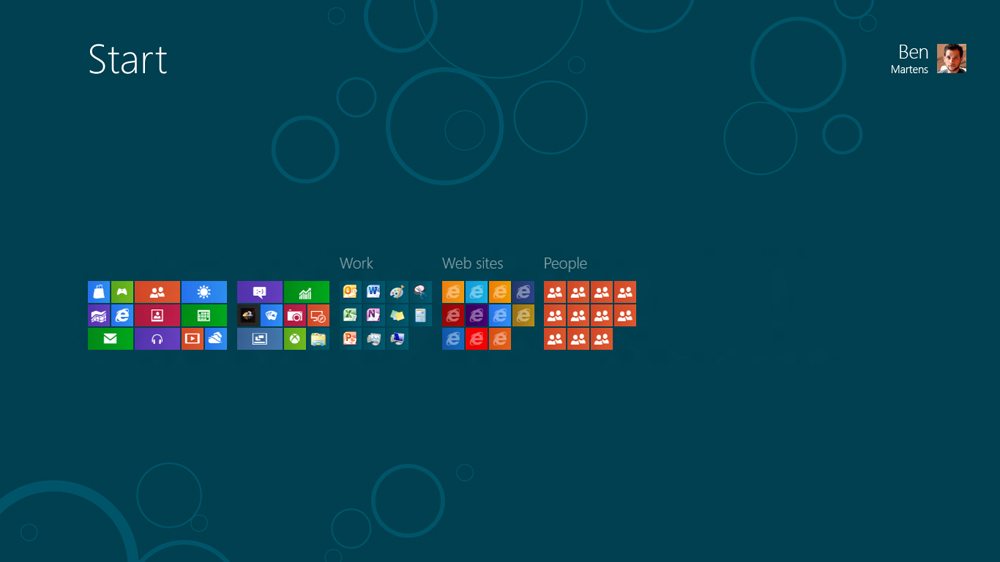