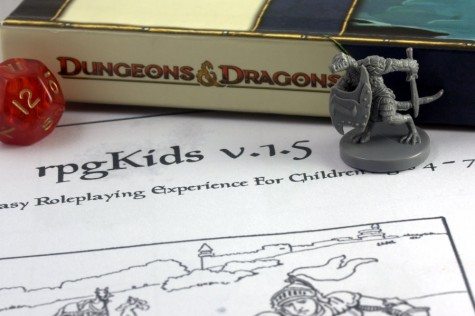 My Pokemon mentor once said to me, “The family that games together, stays together.” He couldn’t be more correct.

A few weeks ago I shared with you how my husband and I balance being parents and gamers. My husband and I encourage our kids to play games as well. It doesn’t matter if it’s a game we made up with balls, an educational game, a board game, or a video game. Don’t get me wrong, video game play is earned and the time spent playing them is monitored.

Our kids often are more interested in the games we play instead of their own. So, here are some kid friendly ideas that are related to the adult versions our little geek 2.0’s might not be ready for.

Try Pokémon instead of Magic the Gathering: The mechanics are very similar. The artwork is amazing without being as graphic as Magic. I know some parents cringe at the thought of letting the cute little animé creatures into their homes. The truth is, I used to be one of those parents. Then Call of Legends

was released and my then 4-year-old daughter fell in love and was inspired to read. She can now read the cards and count by 10’s and she isn’t even in Kindergarten yet. I think these skills were greatly helped by playing Pokémon. Strategy skills and other math skills are also exercised by playing. Card packs run $4-$15. Most leagues are free and some even offer decks to check out and play.

Try RPG Kids instead of Dungeons and Dragons: RPG Kids is a simpler version of Dungeons and Dragons for kids age 4-7. It only uses two dice and the characters can be as simple as attacking only, all the way to having feats and resistances (if you want them). This game also offers an opportunity for parents who have never been a DM before to do so. The game is very easy to run and set up. It comes with pieces that you can cut out, or you can make your own. It can be purchases for $2.99 from RPGNow.com. RPG Kids uses math, reading, and strategy skills.

Try Hero Scape or Hero Quest instead of miniature war games like Warhammer: Over a year ago, my husband and I were both very much into playing Warhammer. Since we spent a decent ammount of time painting our miniatures and playing the game, our daughter also became interested. We found a copy of Heroscape at our local second hand store. We took all of the miniatures out and let her play with them while we were playing Warhammer. Now she’s ready for Hero Quest which has a similar turn style to RPG Kids. If you have crafty kids, why not let them paint a spare miniature?

Computer games aren’t evil, but computers might be (the cake is a LIE)!: We used to be into playing World of Warcraft and other MMO’s. Now, if we actually have the time to play on the computer, we tend to play games like Minecraft, Spore

. The skills used in these games have a huge range but include building and following directions in Minecraft, budgetting money and strategy in Spore, and strategy in Portal. These games are fun for the entire family. It has been debated how much time kids should be spending playing video games, and how young is too young, but computer games have been an asset in our house when played in moderation. There are also some great websites that offer educational and fun games such as Starfall, PBS Kids, and a favorite at our house – Pokémon.

Do you have a Leapster or DS?: The games offered for the LeapFrog Leapster

characters). The games are FAR more educational than games played on the DS systems, but the characters and desirableness are comparable. We have used Leapster gaming time as a reward for helping with chores without being asked or, as a quiet gaming activity while mom and dad are playing with other adults.

I hope the ideas shared here inspire you to share a gaming experience with your kids. They don’t even have to be old enough to read in most cases, all you both need is some imagination and patience. What games have you found recently to play with your kids? 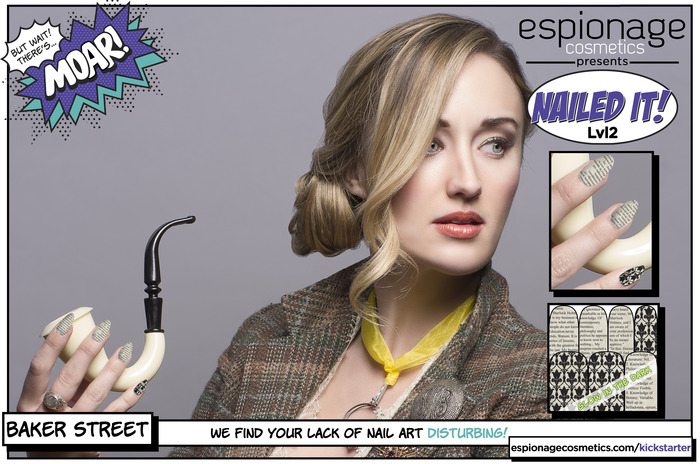 Fund This! Geek Cosmetics, 16th C. Illustrations, and Cleaning up the Ocean!

6 thoughts on “Balancing Board Games and Babies Part II”