Despite rumors earlier in the week that Netflix was planning to pit Marvel’s Daredevil head-to-head against DC’s Batman vs Superman: Dawn of the Awkward Subtitle, the streaming service announced that the second season of Daredevil will premiere on Friday, March 18 — one week before the heavy-weights duke it out on the big screen.

While the announcement trailer doesn’t give us much to go on (rehashing scenes and dialogue from season one), additions of The Walking Dead‘s John Bernthal as vigilante The Punisher and G.I. Joe: Retaliation‘s Elodie Yung as potential love interest Elektra mean that Hell’s Kitchen could become a more crowded and much more complicated place in season two. One can’t help but wonder how/whether characters from Netflix’s Jessica Jones will pop up during the season as well, strengthening the connections of the shows set in the dark corners and alleys of the Marvel Cinematic Universe. 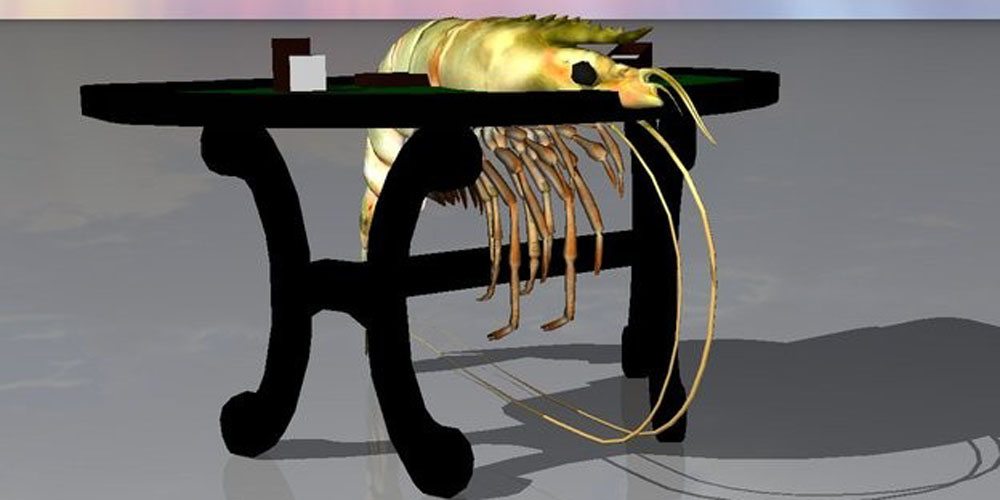 WordsEye Turns Your Words Into Pictures