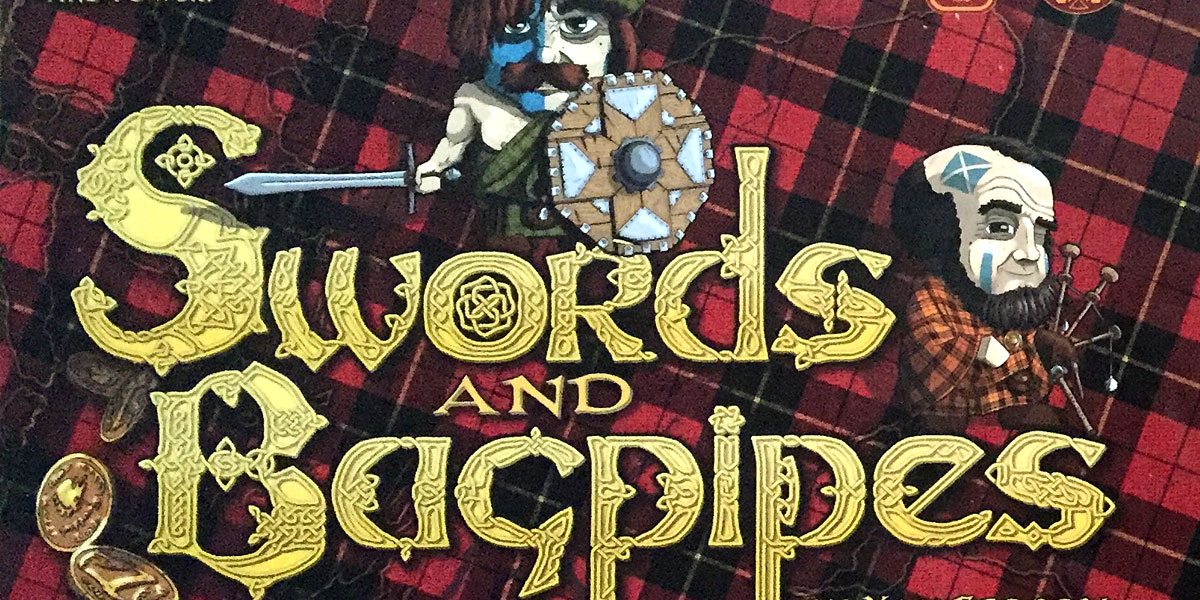 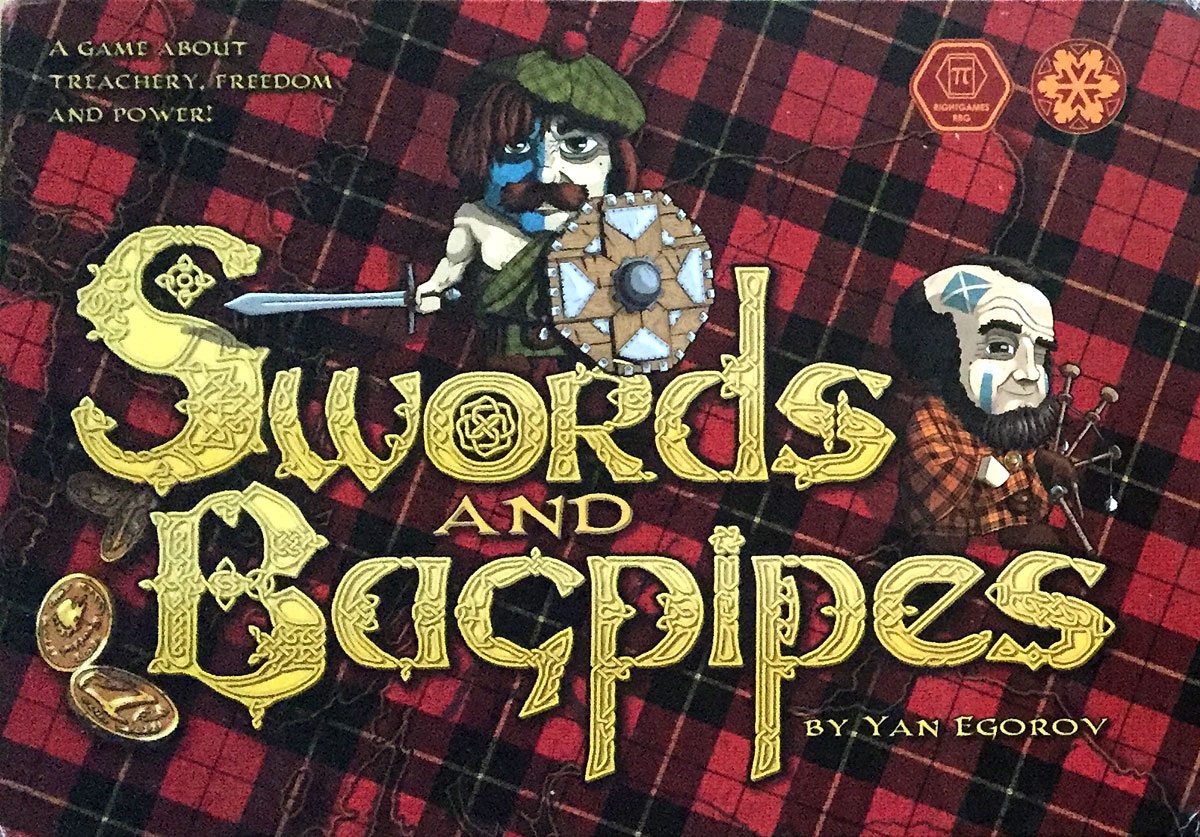 In “Reaping the Rewards,” we take a look at a crowdfunded project in its final form. Today’s project is Swords and Bagpipes, a game about the Scottish Wars of Independence.

Just a few months ago I did a review of the Swords and Bagpipes Kickstarter and an interview with Yan Egorov, its creator. Just a few short months was all it took to deliver a finished game after the successful campaign. Today, I take a look at the finished product in comparison to the prototype I played back then.

My previous review covered all of the base components and game play and since none of those have changed, I won’t go into them again here. I’m actually happy to see that all of the original materials and rules still exist as I was quite happy with the game. All of the components have, of course, been upgraded with better quality materials and the colors and images are sharper and more vibrant.

All of the changes I do want to cover that occurred between the prototype and final product are all additions to the original game.

Not only are there six clan and castle cards now (instead of five), but they are all are now double-sided as well. There are now 12 clans to choose from instead of only five. This doesn’t change gameplay at all, but it is fun to have more clan names and characters to choose from, especially for any Scottish history buffs in your game group.

In addition to the normal gameplay rules there are now new two-player, three-player, and six-player rules. I haven’t yet had a chance to try the rules, but I really enjoy having a game that I can not only play with just my wife when we can’t find time to set up a full-fledged game night but that we can also break out with our friends.

The Go Village! mini-deck is an add-on set of mini cards to enhance the game (and make it harder and more complex). Essentially, each player gets dealt one of these cards at the beginning of the game. There are both permanent and one-time use cards. As the wars were not only waged on the battlefield, the idea behind the village cards is that each clan has a village that supports them in one way or another. Some of the cards have an immediate effect on your clan at the start of the game, some provide a permanent effect throughout the game, some are played one-time at a time of your choosing, and some only come in to play when calculating who the winner is. As you can imagine, this does potentially change a lot of gameplay strategy and adds a whole new level of complexity to the game which enhances its replayability.

Lastly, I wanted to briefly cover the included Kickstarter Exclusives which include two mini-expansions, extra Bagpipe, English Arms, and Go Village! cards, and a laser cut Badge of Honor token/keychain. The extra cards for the standard decks are pretty self-explanatory–they increase replayability by adding more variety to those decks.

The Know Your Enemy deck mini-expansion gets shuffled in to the Bagpipe cards and add an element of allowing you to know or guess and wager on who is betraying Scotland. Guess correctly and get a reward. Falsely accuse and you will pay!

The Special Dagger deck mini-expansion replaces the regular Dagger deck for an even more advanced game. These dagger cards have more effects (like adding more armies to your camp during a battle or earning you more gold) in addition to giving you daggers. These added elements may entice you to consider the reward worth the risk of betraying Scotland but can also backfire on you, so be careful!

If you’d like to pick up a copy of the game for yourself, you can do so at the Right Games website. 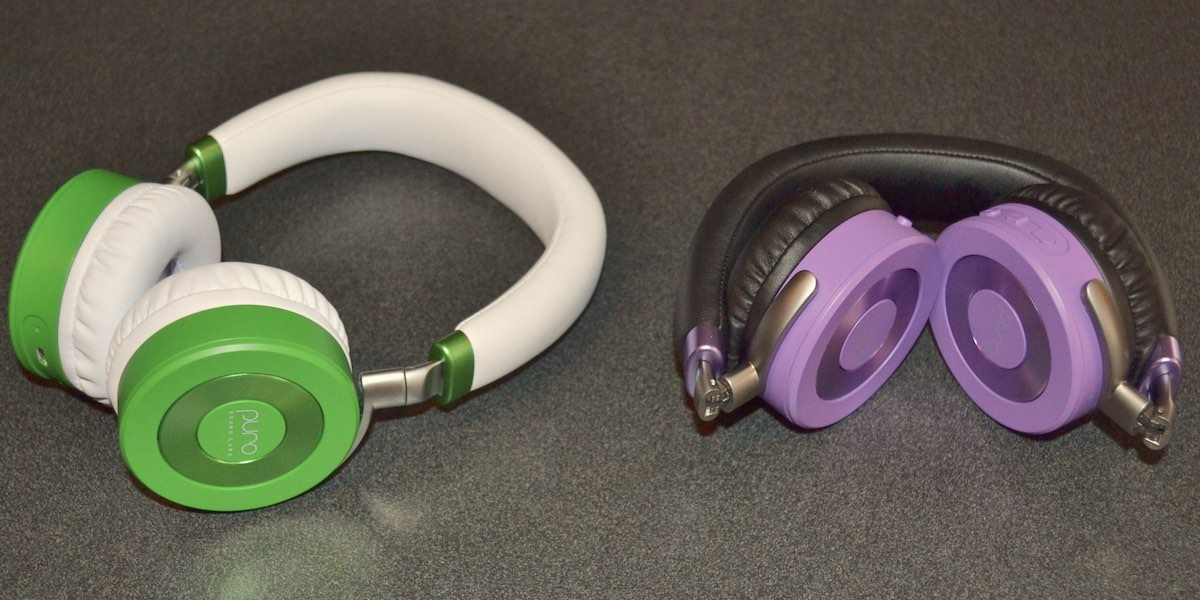