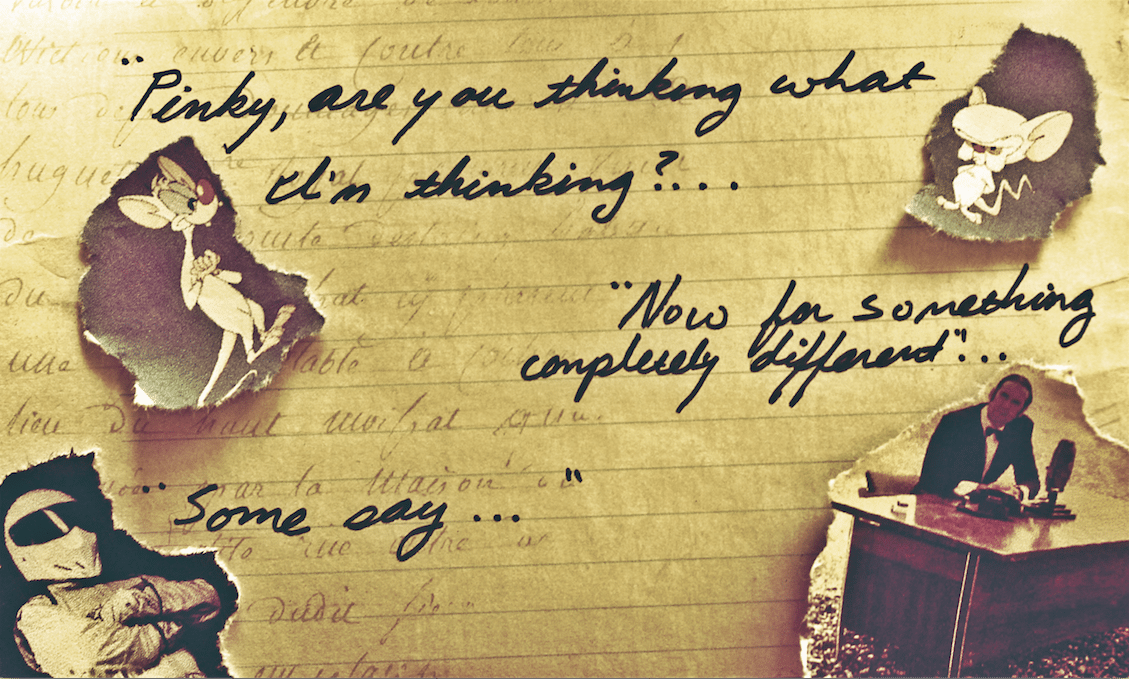 There’s always the need at parties or get togethers to fill in those awkward gaps with something other than just small talk, but sometime there’s not a board game or set of dice in sight.

Other times, there’s a need to change the subject from some heated political differences, or calm down the frustrated “how much looonnngers?” on a car trip.

Been there, done that, created some anywhere party games to remedy it.

Just in time for those end-of-the-year and beginning-of-the-year celebrations, I’m passing them along to anyone in need of an ice breaker or a subject changer.

Each of these three games can be played pretty much anywhere (including cars) and need no more than a notepad and pencil.

This is fun, a capella version of a Karaoke bar, without an actual karaoke machine. The intent is the try and stump or embarrass, your friends with popular songs. Every player writes down five to ten songs on little scraps of paper and places them in a bowl, hat or just a pile in the center of a table, charades style.

Choose any genre or artist, as long as it isn’t instrumental. The first player grabs a song from the pile, and has to sing it from memory. If they can, they get one point, and can discard the song. If not, the song goes back in the pile for the next player to find. First player to successfully sing three songs wins.

Make this as easy or hard as the crowd allows. Just sing the opening line, or sing the first verse or chorus. Singing the whole song may not be realistic with every crowd.

Yes, this can be played in a car easily. If you have satellite radio like XM or Sirius, turn the volume down, and ask the next “singer” to pick a station. Whatever song you see first on that station is the one they have to sing. Of course, this doesn’t work with every pre-Sirius-era, and it’s best to avoid classical or jazz stations on this game. This is a lyric-based game, and as pleasant as Gioachino Rossini’s “Thieving Magpie” may be, it won’t work for this game. Don’t even try.

Here’s our family-friendly version of “I Never,” where you don’t have to reveal that one thing about your Spring Break of ’94 you’d rather forget.

The key is to make this a travel and geography game, in “I Never” form. Place a chair in the center of the room, and have the first player sit in it to start the game. That player says “I’ve never been to..New York.” Everyone who has been to New York (or wherever the first player said) gets up and heads to the chair, the first one who sits, leads the next round. You can play for points (first one to make it to the chair five times wins), or just for fun.

You can even specialize this a bit, to narrow things down. Choose a category. Countries. Cities. Events. Stores. Theme Park Attractions. Restaurants.

“What? You’ve never been on Space Mountain?”

For the car version, players who have been to a designate place need to be the first to yell. ME! Pretty simple.

“Pinky, Are You Pondering What I’m Pondering?”

Saving our favorite for last, this is the simple premise where people have to make up a response to one of our favorite running gags, Pinky and The Brain‘s famous “Pinky, Are You Pondering What I’m Pondering?” running gag.

Go around the room and try to come up with your own answer, preferably in Pinky’s accent), of “I think so, Brain, but…” until someone is stumped. Keep going until the a “Last Pinky Standing. ”

I think so, Brain, but:
“How do we get the Spice Girls in the paella?”
“But me and Pippi Longstocking? What would the children look like?
“Don’t you think shipping Eli and Peyton romantically is a bit inappropriate?”

If you want to keep going, try these variations:

“Some say….” From Top Gear, before the response… “We only know, he’s called The Stig!”
…he only has one nostril, and it’s on the back of his head
…he owns a DVD of every single Justin Beiber concert
…he is the world’s tallest Ewok.

Remember, make up your own, and you don’t even have to have any knowledge of the actual shows. Once this makes its ways around the crowd, even those who don’t watch or know about these shows will be in on the object of the game.

This is also great couple’s game to keep each other awake on late night car trips, which is why we came up with it in the first place.

Next time things get uncomfortably silent, or icily on edge, lighten it up with pure nonsense, everyone can enjoy.

Don’t forget to eat and drink sparingly during these games, as laughter-induced spit takes can get messy. 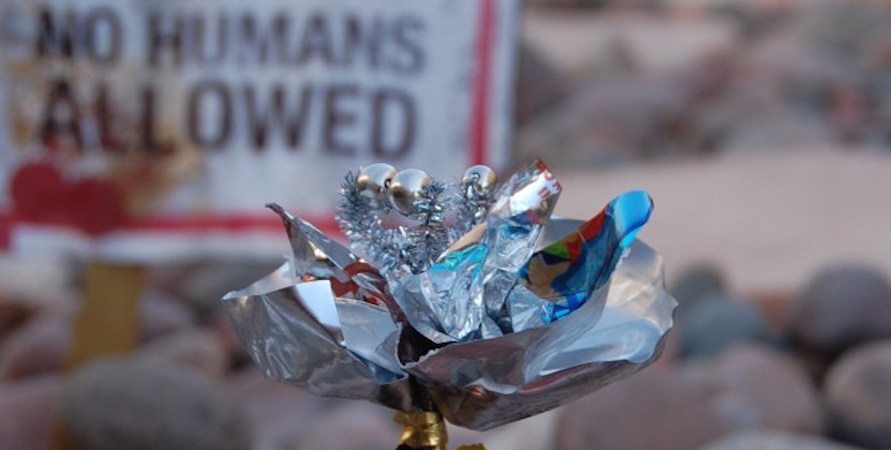 2 thoughts on “3 Geeky Games to Play Anywhere…With Anyone”