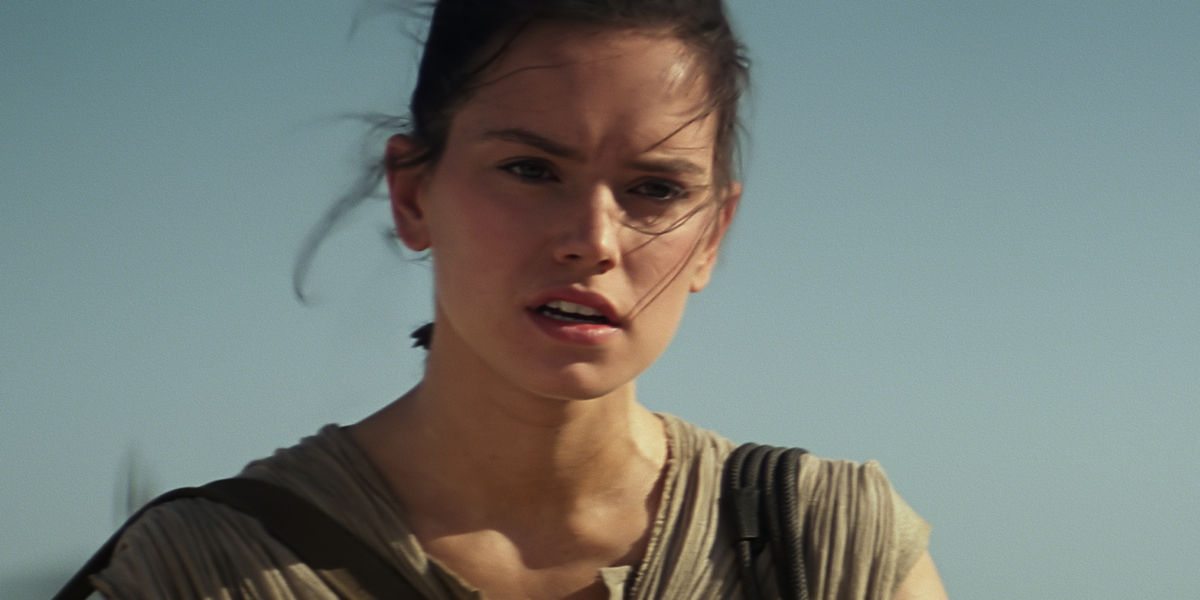 Rey in Star Wars: The Force Awakens, much as we love her, doesn’t stand on her own. She’s the latest in a long list of heroines on the large and small screen who have paved the way for Rey to be the lead in the biggest science fiction franchise on Earth.

Why do I feel the need to point to those before Rey?

Because, in their time, each of these heroines was pointed out as evidence of a new trend, that there could be female leads in science fiction, and no one would care anymore. Yet here we are, almost thirty years after Ripley and Sarah Connor, and Rey is viewed as revolutionary instead of the norm. My biggest fear is that the Hollywood reaction to Rey is “Well, Star Wars is a huge franchise, it can afford to take a chance on a female lead. We can’t.”

In some ways, I’d be more excited if Star Wars: A Force Awakens had been directed or written by a woman because that would be evidence of true change. (This is why I’ve been so excited at the success of Jessica Jones and Marvel’s Agent Carter, which both not only feature female leads but have women creating the shows.) I mean, we still don’t have a Black Widow movie and Captain Marvel has been pushed back for yet another Spider-Man film.

So in the interests of history and in the hope that Rey is finally is the heroine who breaks the “great, loved her but…” trend, here is my idiosyncratic list of Rey’s predecessors.

I imposed two conditions: they had to be leads or co-leads and they had to be from television or movies. (A book list would be a whole other post.) I also divided them into three categories: Pioneers, Trailblazers, and Modern Leads.

Unfortunately, my conditions leave out Yvonne Craig’s Batgirl, which kills me, but that wasn’t her show, and also leaves out Ivanova from Babylon 5, though we could argue that she is something of a co-lead. But, in the end, that is an ensemble show.

Emma Peel–the day I saw The Avengers and Mrs. Peel trading quips with Steed and taking on the bad guys with equal aplomb is the day I viewed women as heroines differently.

Jaime Sommers–The Bionic Woman is somewhat forgotten now but Lindsay Wagner won an Emmy for her portrayal of a woman who might have had bionic parts but who was fully human. Her struggle to forge her own path, separate from the men who simply want to use her as a weapon, resonates even today.

Watch Jaime start her first day of teaching. This is from the pilot, by the way.

Wonder Woman–She’s still the only DC heroine to ever have her own television show or movie. Yes, the show was campy and cheesy, though that first season is great fun. All I know is every time I wear my Wonder Woman gear, people smile at me. Men, women, young, old, doesn’t matter. They love her.

Leia Organa, of course–Do I need to say why? She’s, at least, the co-lead of Empire Strikes Back and Return of the Jedi.

Honorable mentions: Cagney & Lacey, (a female buddy cop show!), Charlie’s Angels (T&A, yes, but these women had skills), Jem and the Holograms and Lois Lane (Lois & Clark version gets her as co-lead.)

Xena, Warrior Princess–The awesomeness is all there in the name. There’s talk of a remake but why recast the perfection that is Lucy Lawless?

Buffy Summers–All that needs to be said about the influence of Buffy is this exchange between my oldest girl and boy, then 11 and 9, who were playing outside one day. Boy: I want to be Buffy. Girl: Only girls get to be the Slayer. ::mic drop:: (By the way, I like to think Joss Whedon named Buffy after Jaime Sommers.)

Sarah Connor–The excitement among SF female nerds of my generation reached fever pitch with Sarah Connor becoming the heroine of the Terminator franchise. She also later gave birth to a series that was canceled far too soon, Terminator: The Sarah Connor Chronicles.

Ripley from the Aliens franchise–Another female lead that offered SF movies a new path, especially given the part was originally written for a man. Alas, Ripley didn’t lead to a trend.

La Femme Nikita (Peta Wilson version)–Based on a movie, this paranoid spy series delved into a woman being mind-wiped and manipulated to assume her supposed destiny. Nikita fought back, with varying degrees of success, but she never stopped wanting more.

Honorable Mention: Thelma & Louise for allowing women to get well and truly angry at the patriarchy.

Peggy Carter–I had no idea what to expect from this first Marvel series featuring a woman but it turned out to be the show I didn’t know I even needed. Love you, Agent Carter.

Furiosa–The Mad Max: Fury Road lead made Max a supporting player in his own movie. “We are not things.”

Jessica Jones–Earlier this year, I ranted about Game of Thrones and their rape plotlines, comparing them to similar plotlines in Spartacus. If I were to write the article today, I’d eviscerate GoT using Jessica Jones because everything I hated about how rape is handled in GoT is done brilliantly in the later. Jessica Jones is the spirit animal for any woman who’s ever been gaslighted or belittled. 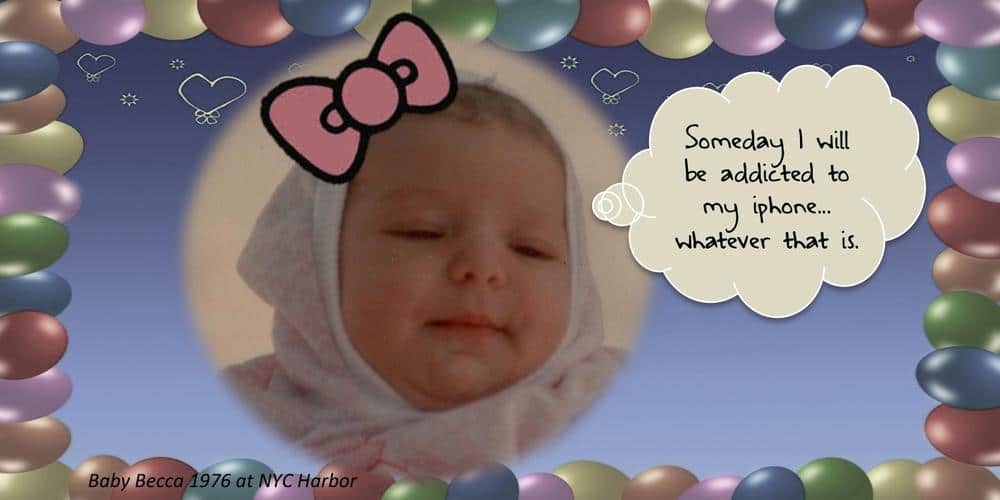 Apple, Hello Kitty, and Me

3 thoughts on “The Heroines Who Paved the Way to Rey”