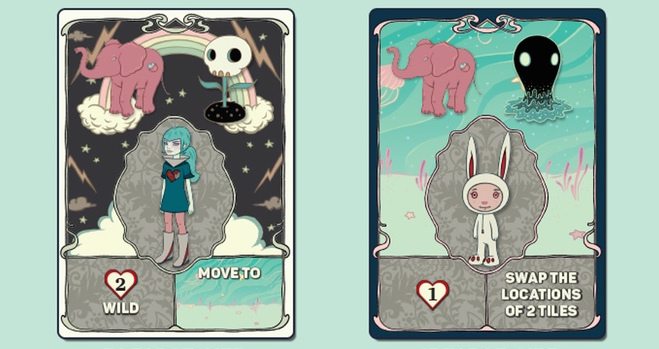 Wandersong
Save the world with singing, sarcasm, and jumping.

Planet Nomads
Cast Away, but with fusion engines and plasma cutters.

Dreamwell
Beautiful art by Tara McPherson in a game of “fantastical whimsy.”

American Dynasty : A Political Board Game
The Clintons, Bushes, Roosevelts, and Kennedys in a mad dash for power.

Age of Tyrants
Six-millimeter armies of giant tanks and mega-robots.

Conspiracy!
Reptoids are real, and someone is definitely trying to clone Hitler. 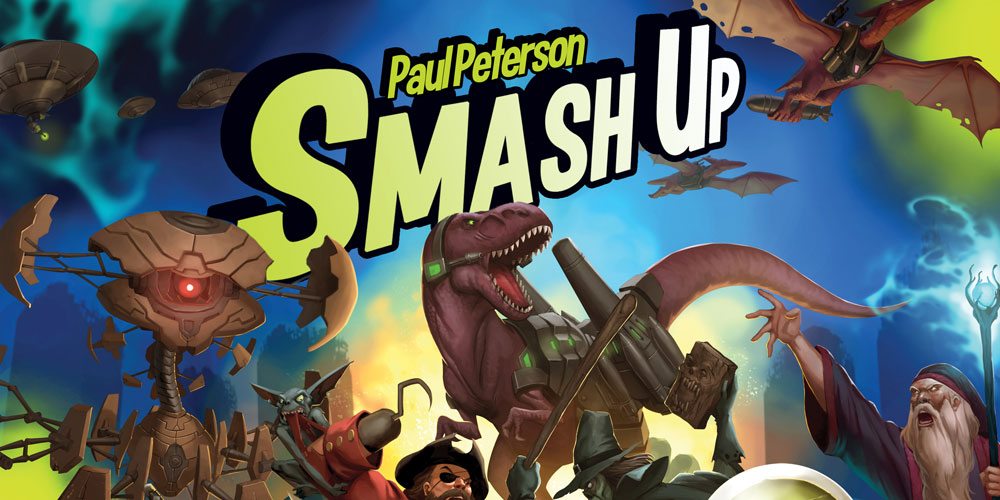 Robots, Pirates, Dinosaurs and More Collide in ‘Smash Up’ 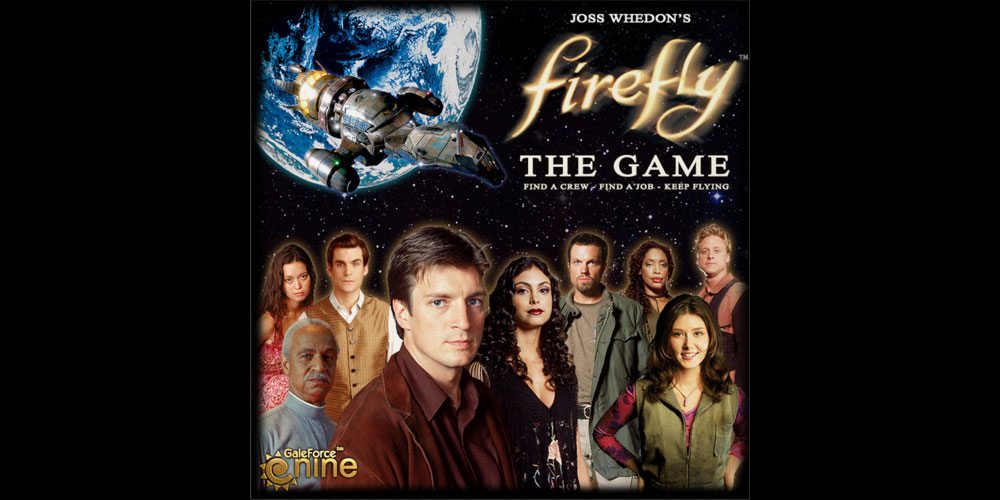