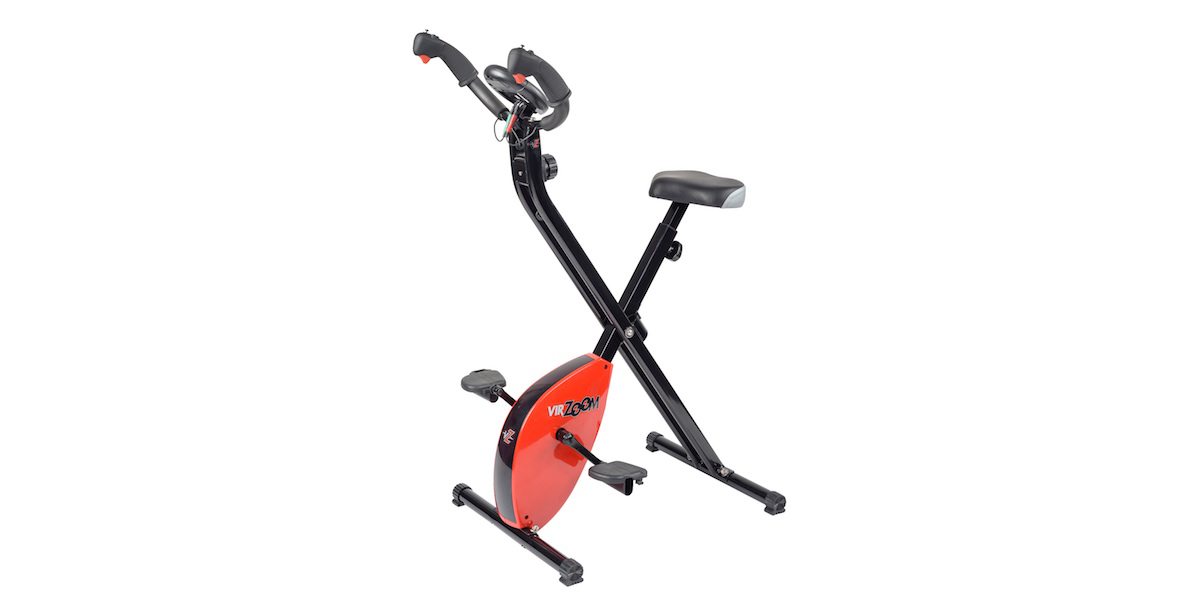 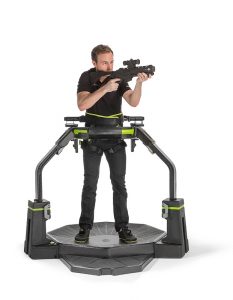 Now that technology is catching up with the grand ideas of virtual reality (VR), there is another big problem with truly immersive first-person experiences: humans move, we walk and drive and ride–how do we make real-world locomotion correspond with the same movement in the virtual world? The most common controller for movement in virtual reality is a fairly common game controller, but that leaves very much to be desired as is relates to how humans actually move. Then there is the much less common, but very awesome and impressive-looking omni-directional treadmill system, like the Virtuix Omni (www.virtuix.com).

Now, there is something new and ingenious, not just because it makes a seamless connection between real-world movement and virtual reality locomotion, but because it promotes the benefits of physical exercise through the unlimited possibilities in virtual reality.

VirZOOM (www.virzoom.com) is a controller system based on a stationary bicycle that will utilize one of the of the major upcoming VR headsets (Oculus Rift, HTC Vive, and PlayStationVR) to make exercise part of the virtual experience. Games made specifically for the VirZOOM recreate the feeling of being different kinds of creatures and vehicles moving comfortably through the virtual world, turning the user’s effort into game progress. 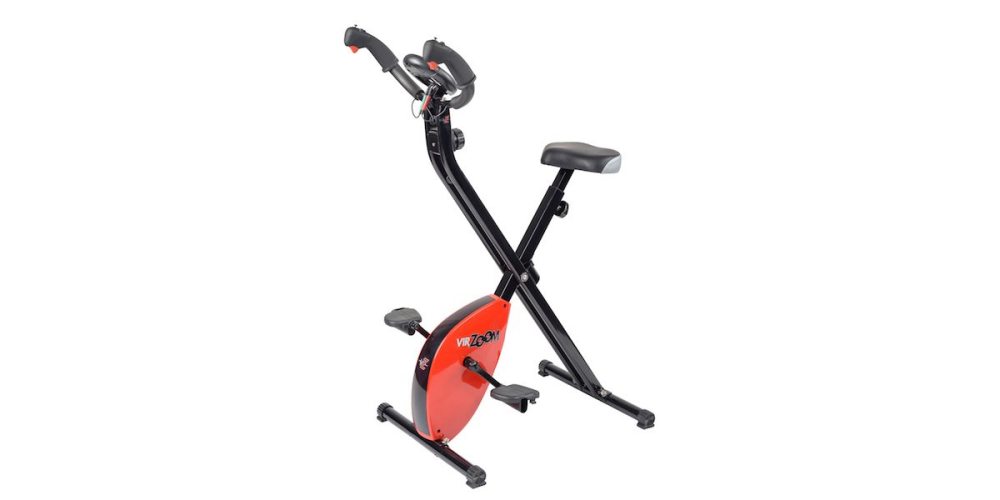 Pre-orders for the VirZOOM system started today and shipping will begin in the first half of 2016 to coordinate with the upcoming VR headsets.

The system will ship with the VirZOOM cycle and five games for $249.95 and include a free month of VirZOOM Plus subscription that will provide online multi-player functionality, fitness data tracking (heart rate, calories, distance etc.), and new and continuously updated games (the subscription will then be $9.99/month, but not necessary to use the system).

If the VirZOOM sounds like it might be the reason that you will need to get both the benefits of exercise and the latest in virtual reality, you might want to act fast… the first 300 units of the VirZOOM system will get early access pricing at only $199.95.

Our friend Leila Hudson at RethinkTOYS (rethinktoys.com) got an early look at VirZOOM a few months ago at the New York Media Festival; she was so blown away by the VR experience that she really didn’t care that she spent 20 minutes pedaling on an exercise bike.

VirZOOM into Virtual Reality Exercise is cross-published on the Architechnologist, a site dedicated to exploring technologies that change the way we experience the world around us.
Liked it? Take a second to support GeekDad and GeekMom on Patreon! 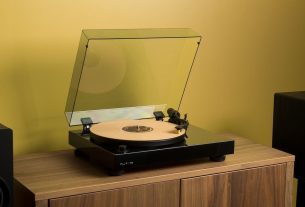 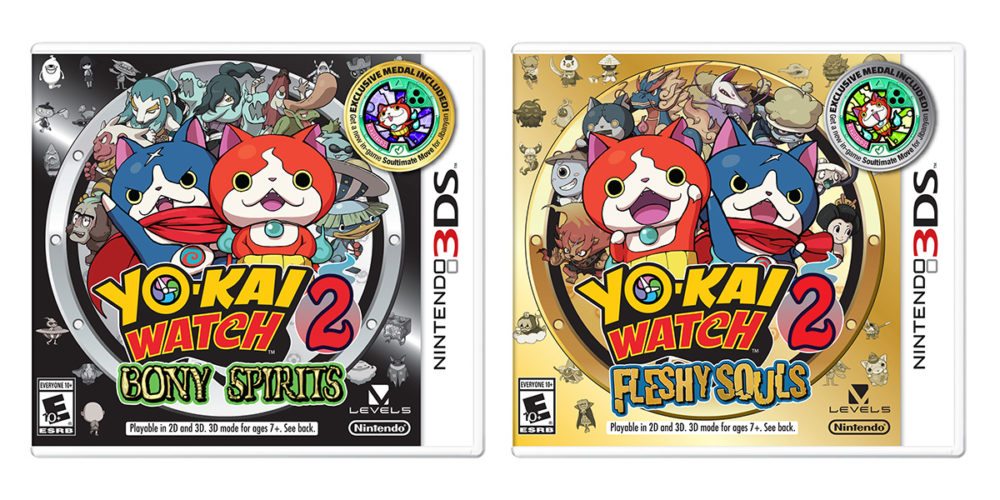