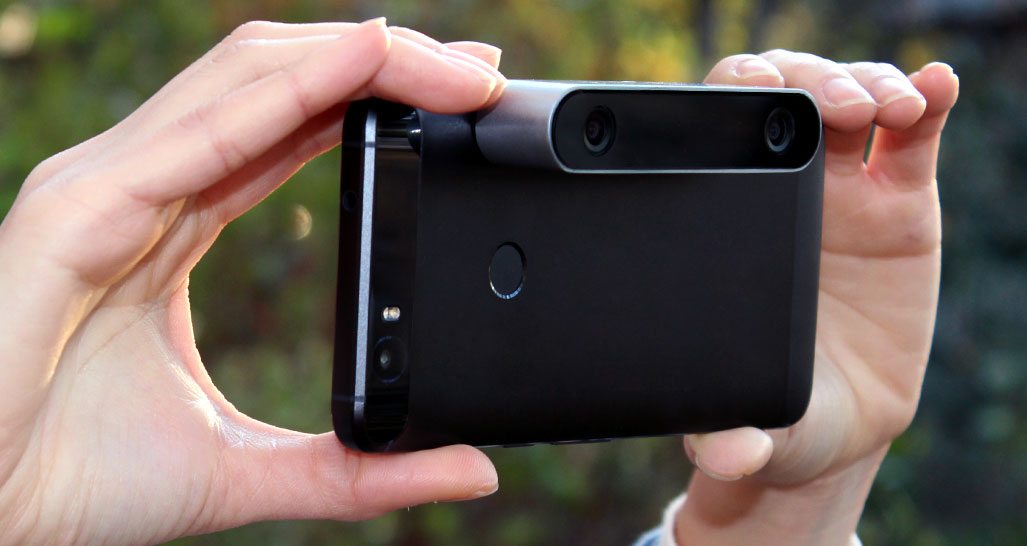 A new virtual reality capture and playback system is getting tremendous attention on Indiegogo (it has reached more than 500% of their goal as of the writing of this article) and it is due a tremendous amount of praise, but there is something important that needs to be clarified first. Teleport isn’t a virtual reality system, it is a close relative, though, something often referred to as 360° or “immersive” video.

The most important part of the system is the Teleport 3D Camera, featuring dual lenses that work the same way human eyes see the world. The current camera hardware and software works exclusively on Android devices, with an iOS-compatible Teleport 3D camera expected in June 2016. The camera will draw power from the device it is connected to via the same micro-USB connection that sends the images to the Teleport application.

The other half of the Teleport 3D system is the stereoscopic headset, the same devices used for most virtual reality content today. Amazingly, Teleport has created their own version of Google Cardboard, which they call the “Teleport VR Cardboard.” More impressively, Teleport has created their own higher-end headset with a hands-free head strap, eye-distance adjustment and focus adjustment– just like more expensive headsets like the Samsung Gear VR. Of course, both the Teleport VR Headset and the Teleport VR Cardboard work with both iPhone and Android phones.

The Teleport crowdfunding campaign is running on Indiegogo and there are still awesome perks available.

Teleport Memories Into Virtual Reality is cross-published on the Architechnologist, a site dedicated to exploring technologies that change the way we experience the world around us.
Liked it? Take a second to support GeekDad and GeekMom on Patreon!

The Land of Me Makes the Leap to the iPad 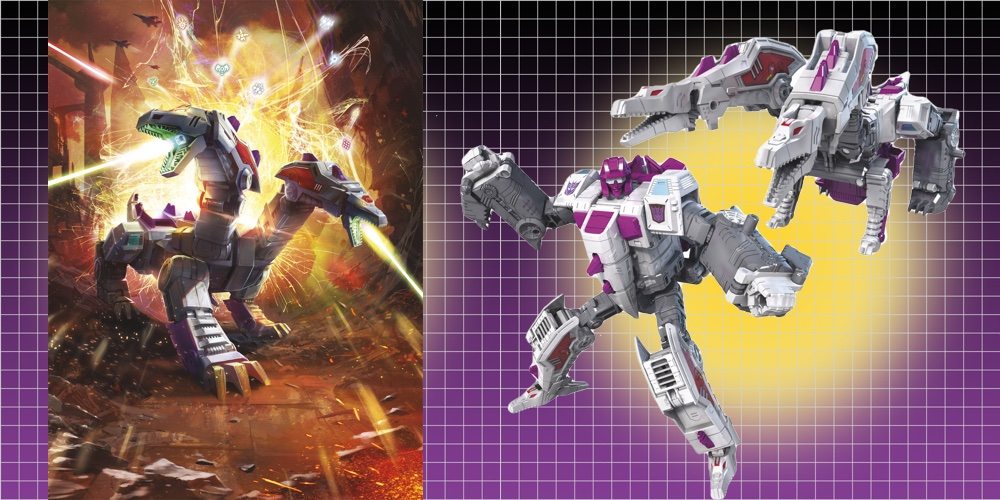 Transformers Terrorcons Unleashed at NYCC, Is Monstructor Next?

Remembering the Comic Genius Behind the Famous Comic