This week, we welcome back the incomparable Ashley Eckstein. Ashley previously appeared on Episode 32, along with Vanessa Marshall and Dee Bradley Baker, to chat about Star Wars Rebels.

On this episode, we briefly talk about her role as Ahsoka Tano on The Clone Wars and Rebels before diving a little deeper into Her Universe and the recently launched Her Universe Press.

I wrote about Her Universe Press shortly after it was announced at this year’s New York Comic-Con, and so far it looks pretty fantastic. It was a surprising direction to take the brand, to be sure, but Ashley has clearly put a lot of thought and love into it–and it shows.

This is a great conversation that goes beyond fandom as we talk about running your own business, taking risks, and following your passions.

I thought this would also be a good time to share this unexpected highlight of my daughter’s first time at Star Wars Weekends earlier this year at Disney’s Hollywood Studios. We were sitting in the shade, having a snack, when I spied Ashley coming around a corner. I didn’t waste any time making the below a reality. I’m no dummy. Zoey + Ahsoka = Best Daddy Ever. 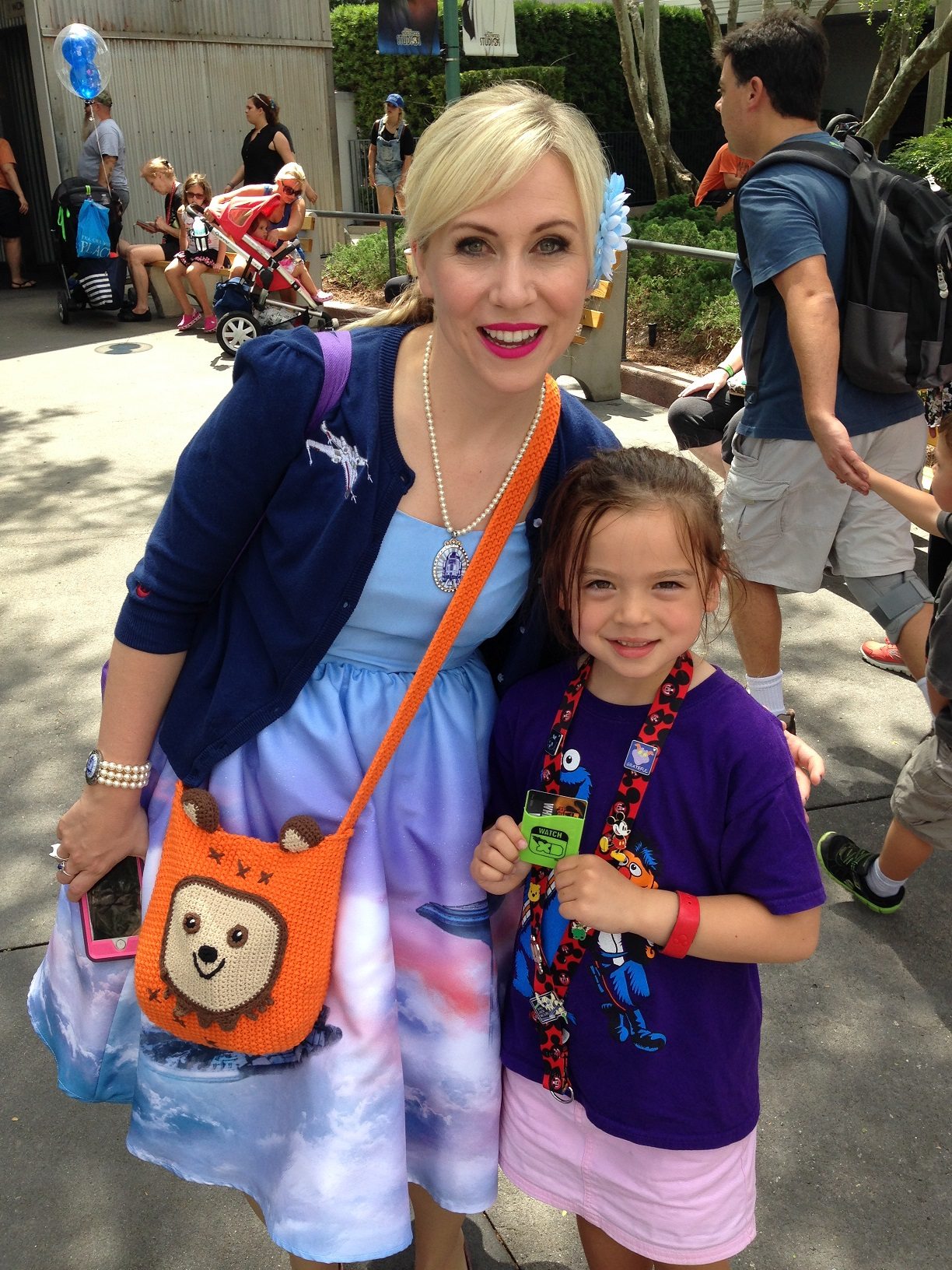 At the end of this episode, Justin and I talk about some voiceover “work” I did for Dreamworks Animation’s Dinotrux. If you really want to hear me as a Reptool, you can do so here. 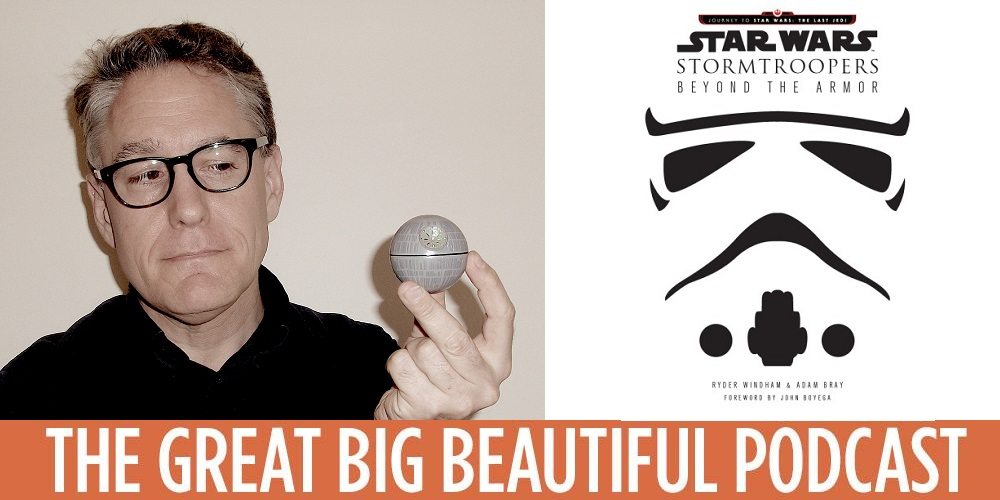