With a screenplay penned by E.T. writer Melissa Mathison (who passed away in November) based on source material from Roald Dahl, this has potential to be a timeless family film. Add Steven Spielberg directing, John Williams scoring and Disney producing, and The BFG becomes family event cinema at it’s best! This is obviously just a tease of what’s to come, but the wonderment Spielberg can convey when directing children is definitely on display. Much like he filmed E.T. from the perspective and worldview of Elliott, I’m hoping his take on The BFG will be from the viewpoint of the book’s protagonist, Sophie, as she looks out into a world of giants. 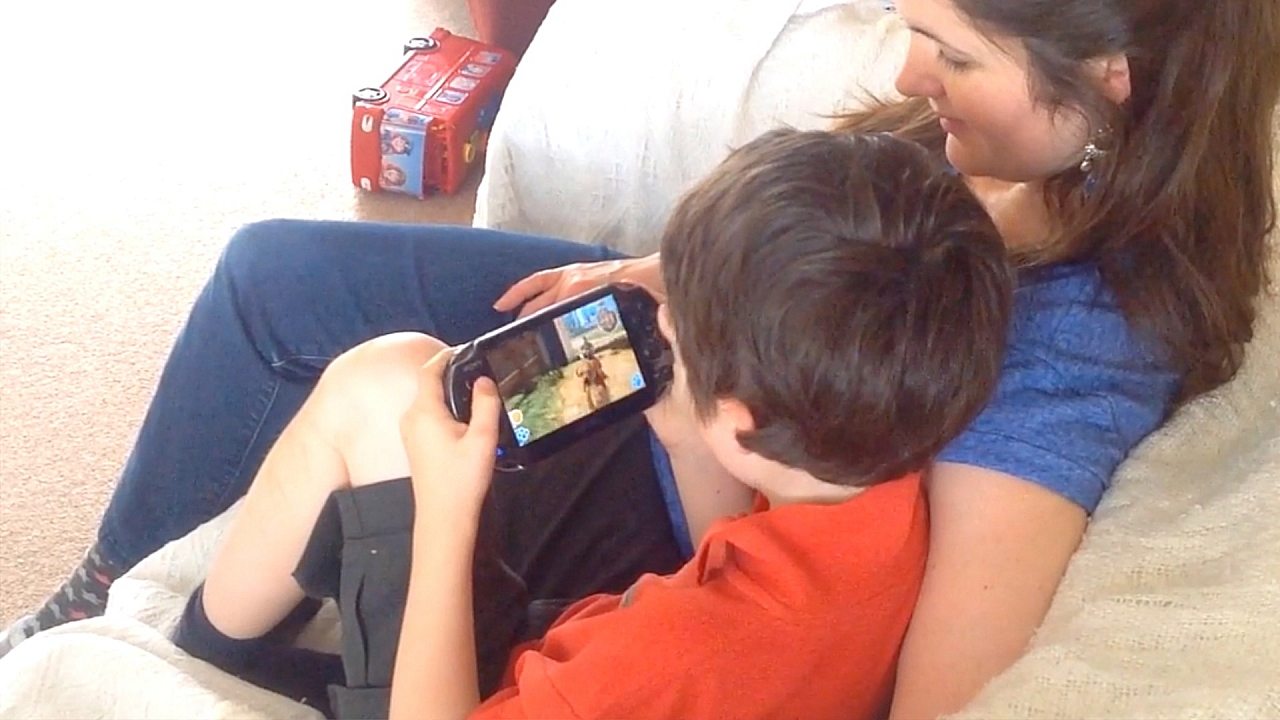