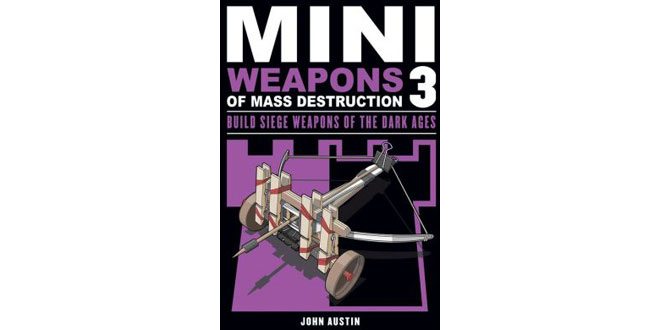 We like to fight, most of us. Somewhere, in the caveman part of our brains, it just feels good. Consider kids, with little exposure to violence, setting up elaborate battles with action figures, Hot Wheels cars, or even acorns and twigs. Short of that, we also like to mess with our fellow officemates, which is why Mini Weapons of Mass Destruction 3 is such an invaluable resource.

John Austin, who built his resume on the first two volumes of Mini Weapons and as a toy designer at Hasbro, returns to familiar ground and weapon classes covered in the first book of miniaturized weapons. However, the weapons in Mini Weapons of Mass Destruction 3 are all new, all easy to build, and all require parts you can likely find in a junk drawer or laying around the house or office.

Projects follow a theme of siege weapons of the Dark Ages and include rubber band catapults made from candy boxes, rulers and popsicle sticks, and nonelastic catapults made from CDs, gift cards and mousetraps. There are also chapters on bows and arrows, crossbows and mini-seige weapons, as well as ballistas and — as always — a helpful chapter of targets you can make to test out your armory.

At the beginning, there is an emphasis on safety and parents and kids should pay heed, since many of these weapons pose potential danger if used improperly. Instructions are simple and easy to follow, and each step is illustrated with an easy-to-understand image that makes it abundantly clear what you’re supposed to be doing.

Mini Weapons of Mass Destruction 3, like its predecessors, is full of fun, fast projects that you’ll have as much fun building as firing. Pick up a copy, try a sample project, or check out the book’s YouTube channel.

Disclosure: GeekDad received a sample of this book. 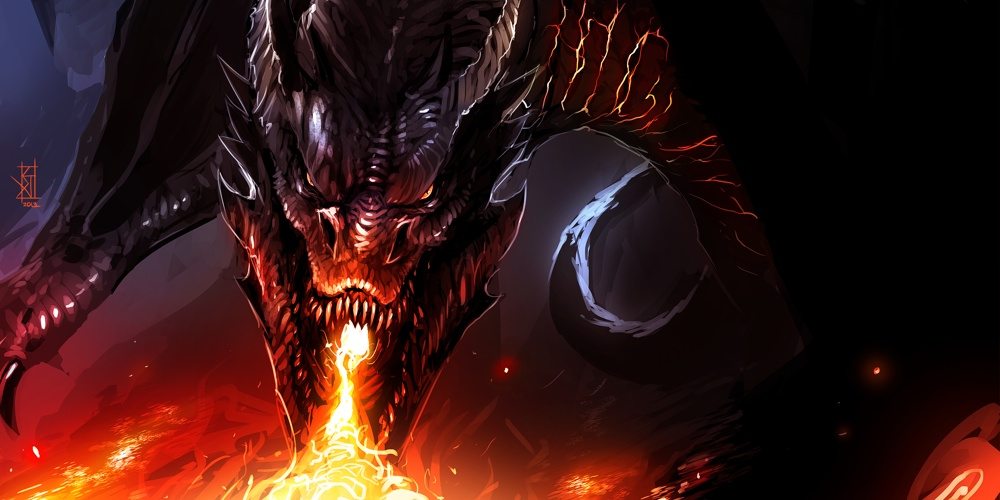 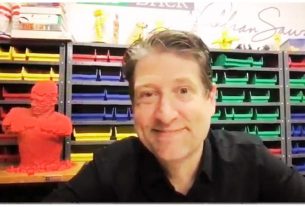