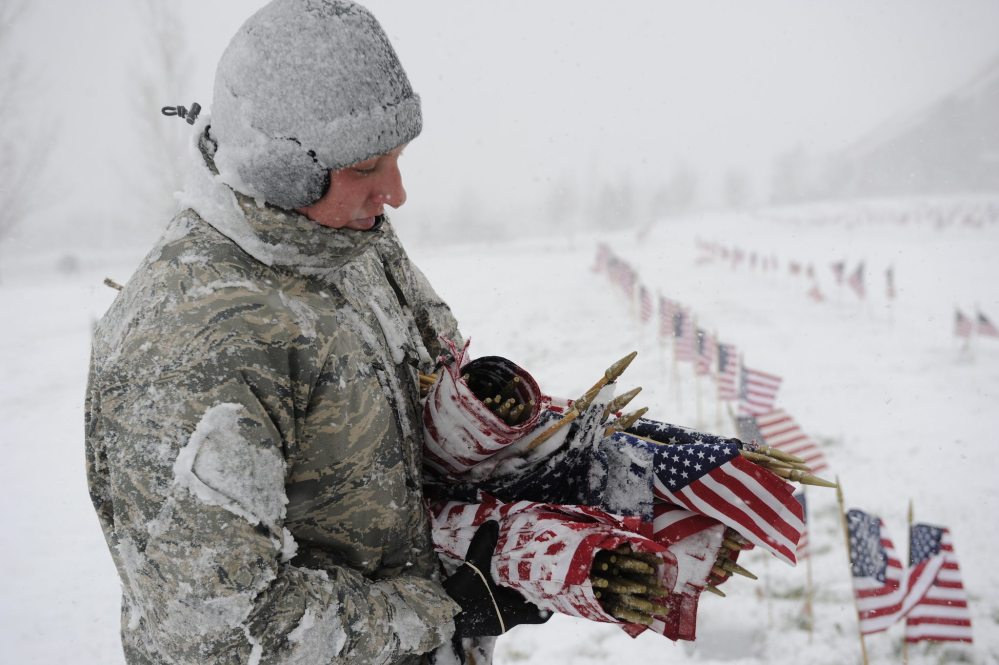 Every year on Veterans Day in the U.S. we on GeekDad like to take a moment to remember our American veterans. We ordinarily deal with far less serious matters, but as most of us are American, we feel it is important that we remember all those who have given part of their lives in service to their country’s military.

While we are grateful to all those who have served, we would like to specifically mention some who are particularly important to us. These include well-known geek celebrities (that is, people whom geeks consider celebrities — not necessarily people who are/were geeks themselves) of all sorts, and also family members of ours (and the two GeekDad contributors who are themselves veterans). It is almost certain that we have missed people who should have been on the list; if you are aware of any, please let us know with a comment. Also, if there are members of your own family (or you yourself) whose service you would like to mention, please leave a comment about them.