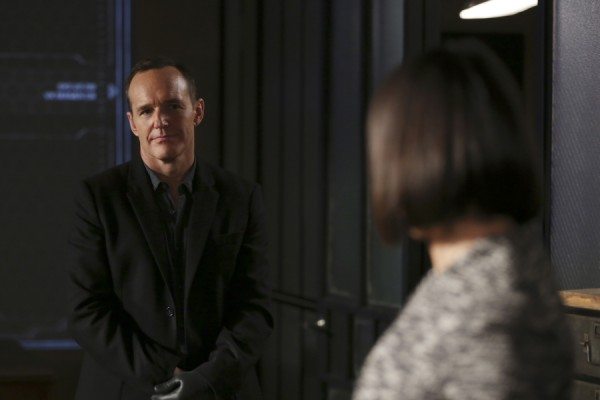 Every now and then this show reminds me of why I’m enjoying it so much: because it features smart people doing smart things.

Coulson’s crew might get outsmarted or outmaneuvered and lose, but they won’t fail because the plot requires them to be idiots. (And if you think that’s a swipe at certain other superhero shows on television featuring DC characters, you’re correct.)

“Many Heads, One Tail,” is a perfect example. As I’m watching Coulson and Rosalind get closer, I’m thinking “Uh, Phil, you know she’s probably evil right? Tell me the writers are going to address this mess.”

Another example: May’s heart-wrenching decision to put Andrew/Lash in stasis while the ATCU searches for a cure. That backfires spectacularly this episode, but the decision still makes perfect sense. May and S.H.I.E.LD. were tricked–not because the plot required them to be stupid but because a character made a tough call that they hoped would save a life. That May screwed up is entirely understandable.

It bears repeating: this show has come a long way from its “freak of the week” origins and, this year, we finally have a terrific season-long villain to add to the mix: Gideon Malick (Powers Boothe) who practically drips intelligent menace every time he’s on-screen.

He easily sees through Ward’s obsession with S.H.I.E.LD. and decides he’s too unstable to trust. (Good call!) But when Ward proves as resilient as the octopus that Gideon compares him to, Gideon talks Ward into becoming his flunky. This, I predict, is going to end badly for Ward.

Heck, apparently Gideon has done this more than once. Look how he managed to fool Rosalind into believing that Coulson is the enemy, not Hydra. (I say apparently because I’m not sure I trust Ros yet, barbed character analysis of Coulson aside.)

In any case, all the plot elements introduced this season are in play in “Many Heads, One Tail.”

While Gideon susses out that Ward is looking for Hydra Vault of Cool Secret Stuff, Coulson welcomes his lady Ros to S.H.I.E.LD.’s hidden headquarters. Not being a total dunce, he keeps the location secret from her. No blindfolds, though. Man, Coulson, you suck at role-playing fun.

Coulson then uses Ros’s absence from ATCU to send in his team to investigate their headquarters. The full contingent of Mack, Daisy, May, Lincoln, Bobbi, and Hunter take off in the quinjet.

This leads to a funny scene where Bobbi and Hunter go in the front door of ATCU as part of a double con. The pretext for their arrival is that Coulson has used the tech in the restraining pod holding Andrew to attempt to hack the ATCU. This earns Coulson a chiding from Ros but gives Hunter (with Daisy in his earpiece) and Bobbi complete access to the ATCU’s main computer system because they’re supposed to be FBI people “fixing” the problem.

I’m glad that the show remembers that Daisy’s first skill was hacking, though it’s not the Deux ex Machina it was the first season. Once Hunter hits the right keys and provides access to, well, everything at ATCU, Bobbi goes off to investigate just how much progress ATCU has made in finding the cure for Inhuman changes.

Turns out less than none because, instead of trying to cure Inhumans, Gideon has been trying to create them. Before Bobbi can report back, Hunter is made and heads off to help Bobbi. Bobbi easily takes down the human guards sent to stop her but then faces an Inhuman who seems to control metal like Magneto. (Or maybe he’s telekinetic?)

Here I call for a moment of silence for what could have been a Wonder Woman show starring Adrienne Palicki. Why? Because Bobbi unveils a new weapon, bracelets using magnetism that bring her signature baton automatically back to her, à la Thor and his magic hammer. Bobbi goes to town on her opponents, at least until the Inhuman shows up and grabs her baton. Killer action sequence.

Bobbi seems to be in trouble, but Inhuman Magneto forgot to account for Hunter, who clocks him over the head and knocks him out. Teamwork! Action date for the win!

May and Lincoln pluck Hunter and Bobbi from the rooftop and everyone is safe. That’s a relief to Lincoln, who thought that May hated him. Turns out, May has been trying to find a way to apologize to Lincoln for not recognizing Andrew was Lash sooner. She feels responsible for the death of Lincoln’s friends at Lash’s hands. Lincoln forgives her and it’s a nice moment between characters who have had minimal interaction thus far.

Meantime, Fitz and Simmons are simultaneously searching for information about the ram’s head symbol on Will’s uniform patch and fighting about what they mean to each other. These are two people who love each other and have no idea how to show it.

“We’re cursed,” Fitz tells Simmons, and she can’t disagree. She tells him to stop being perfect and show his true feelings about the fact that she slept with Will. “I can’t hate him,” Fitz yells. “He did everything perfect.”

“You blew a hole in the universe for me!” Simmons yells. True, true. They kiss, once hard, one softer and tender, but nothing is resolved. Aw, give these two tortured kids a happy ending, writers.

Meantime, Rosalind seems to have Coulson’s number. When he confronts her with the mess at the ATCU, she claims to have no idea what he’s talking about and goes on the attack, telling him he’s unfeeling and has been playing her. He’s unflappable as ever, pointing out that he knew she was playing him from the time that she mentioned “Tahiti” to him on their first meeting.

But when he tells her that no one is researching a cure, Rosalind is seemingly appalled to find out that Gideon played her. She orders her #1 guy to help Bobbi and Hunter escape the ATCU facility. I’m guessing Coulson (and most viewers) still don’t trust her.

Not sure I want this couple to have a happy ending, but it sure is fun watching them spar.

But the kicker at the end? Gideon shows off a piece of the obelisk in the hidden Hydra vault to Ward. He knows it’s a doorway to another planet and he knows that S.H.I.E.L.D. brought someone back recently, something Hydra has always failed to do, save for once thousands of years ago.

That means Simmons and Fitz’s struggle to save Will is now connected to the overall plot. Is Will Hydra too? Unclear.

Next up: a confrontation between Ward and Coulson is on the agenda. Good. I hope it ends with Ward dying a much-deserved death. Because, sorry, Bretty Dalton, his torture sequences have gotten old. Even the airline sequence where he blows out a door didn’t click for me. Bored now.

Best lines of the night:

My lingering question of the night: Who did Hydra bring back thousands of years ago? 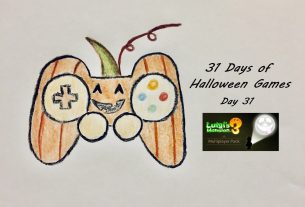 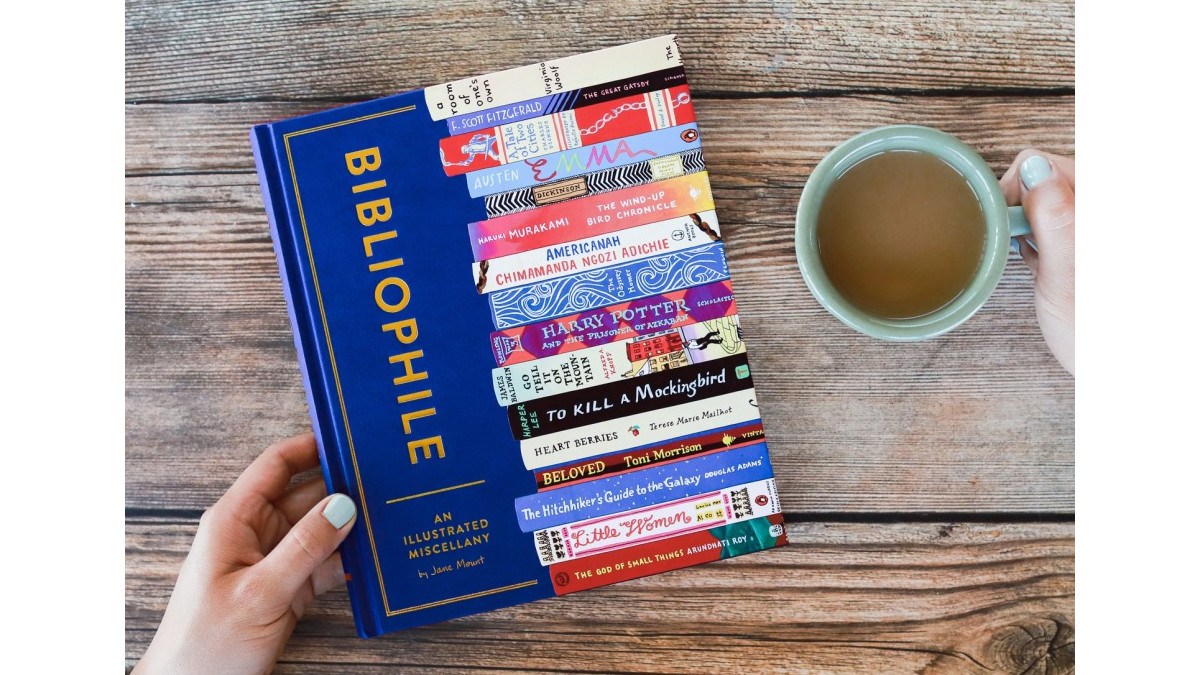 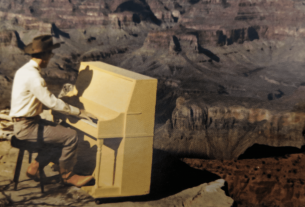