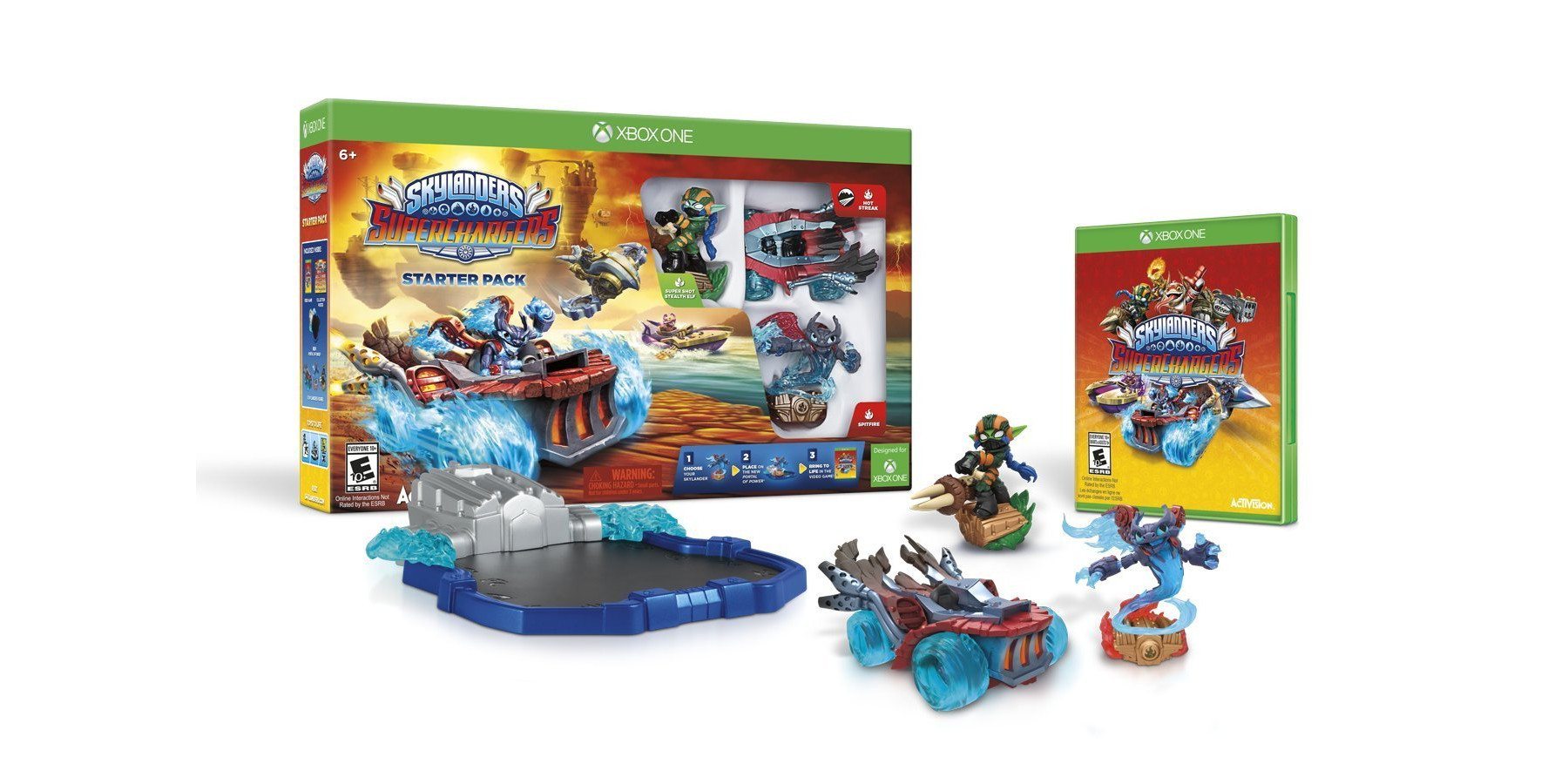 Today we take a peek at our favorite video games of the year. These are the games we’ve reviewed, played, loved, and sometimes hated. The games that spoke to us and pulled us in and kept us engaged for many hours. Most of these titles are suitable for all ages, but there are a couple that you may want to reserve for the older kids or parents. 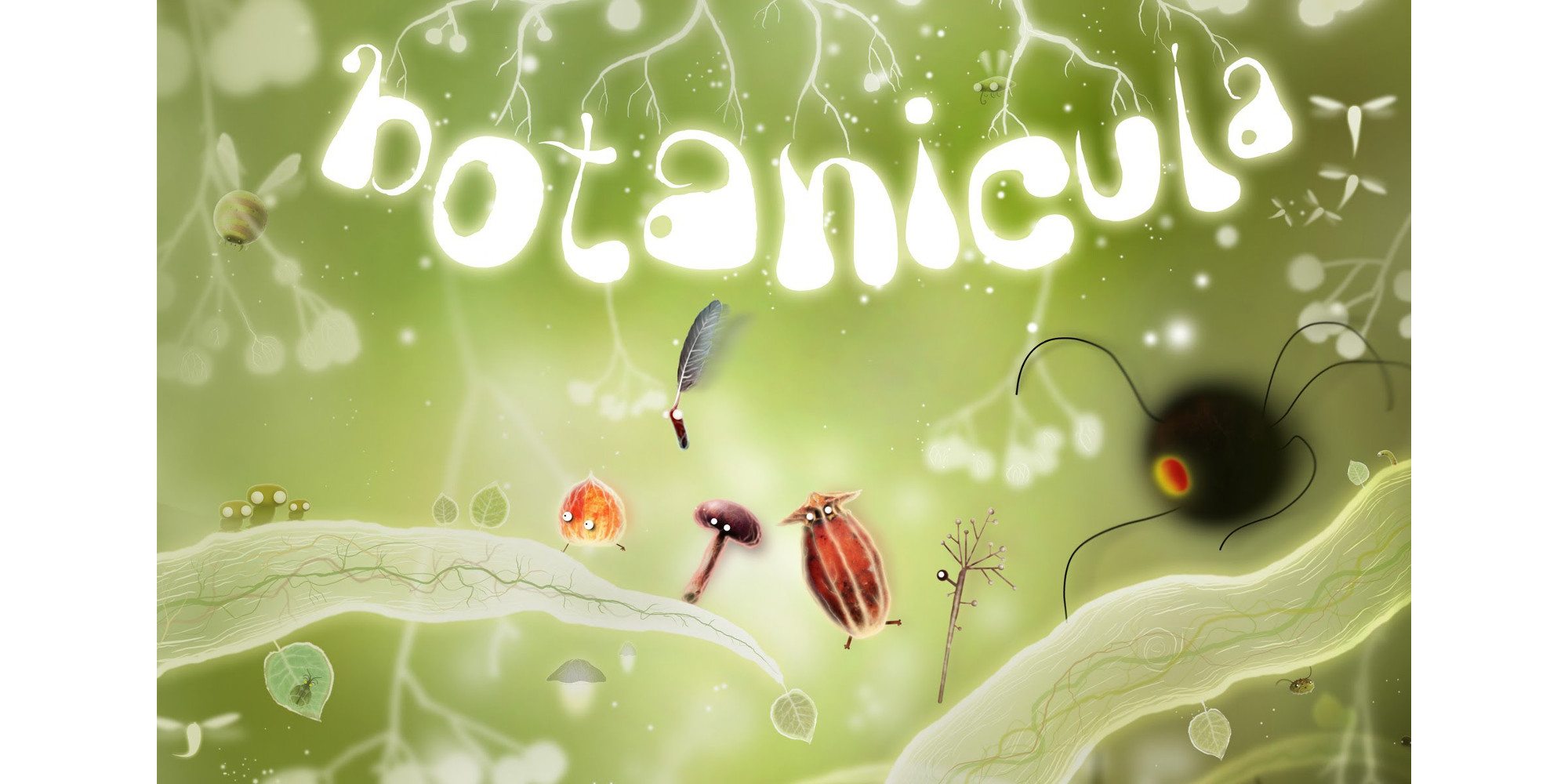 This beautiful, relaxing game will have you directing little plant shapes on a mildly wild adventure around a tree, picking up clues and items and avoiding dark scary things. A great puzzler intro for kids or for those who want a gentler experience, players need to use their creativity and critical thinking skills to figure out what to do next. The game music is so beautiful that they’ve also released it for download!

Made by: Amanita Design
Price: $9.99
Available at: Botanicula
Submitted by: Jenny Bristol 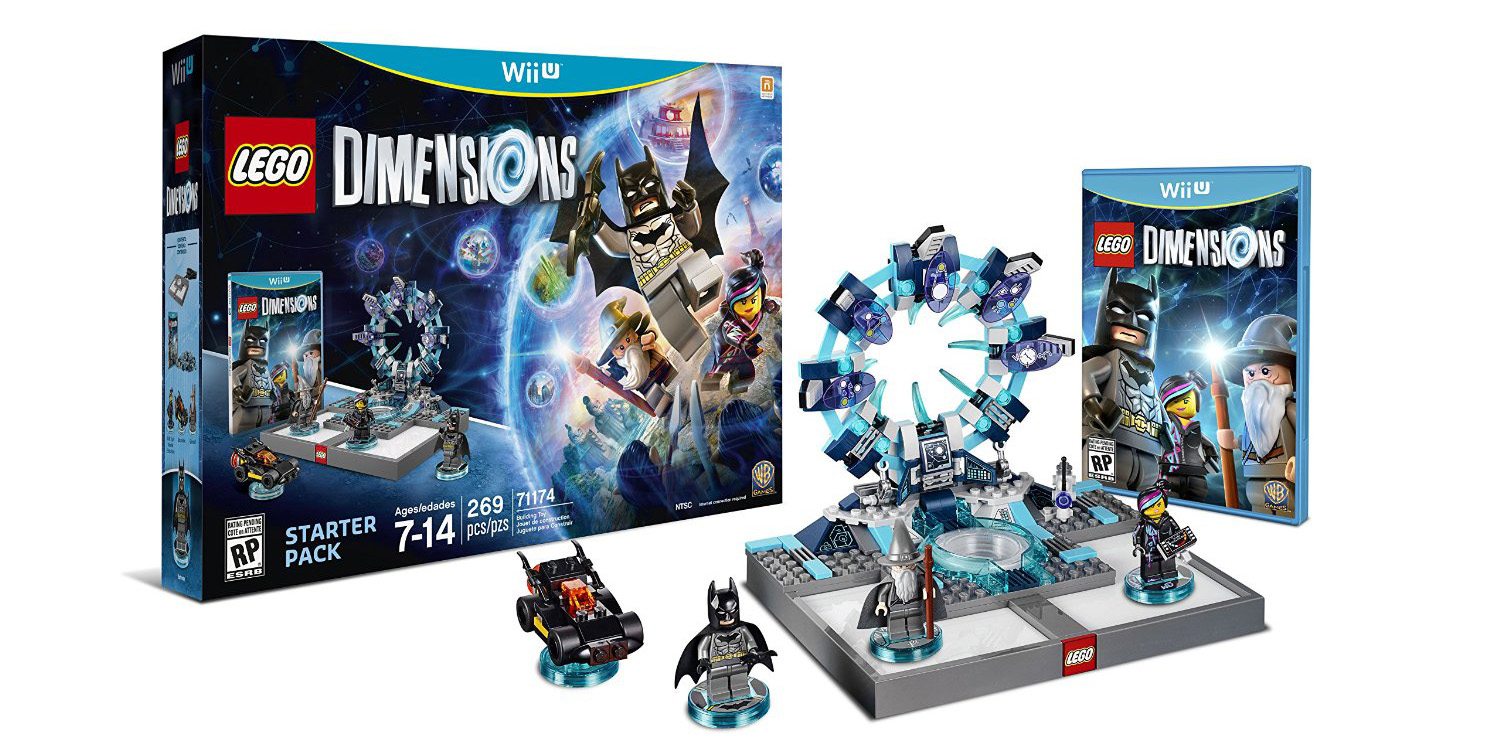 LEGO Dimensions is one of those games where it’s almost guaranteed to fail to live up to the hype. For months leading up to the release date, every time WB opened their collective mouths, it was to proclaim some new, amazing feature or property that had been added. The return of original voice actors, new movies, new features, new worlds. It seemed nearly impossible for all of this awesome to be contained in a single game. We were floored, then, when it not only lived up to our expectations but exceeded them by a wide margin. I knew it would be fun, but I didn’t expect the Dimension Toy Pad to add so much to the gameplay. I expected the writing to be good, but they went well beyond good. I found myself laughing out loud many times. The properties included read like a who’s who of geek culture: Portal, Batman, Doctor Who, DC Comics, The Simpsons, Jurassic World, Back to the Future, Lord of the Rings, Ghostbusters, and more. 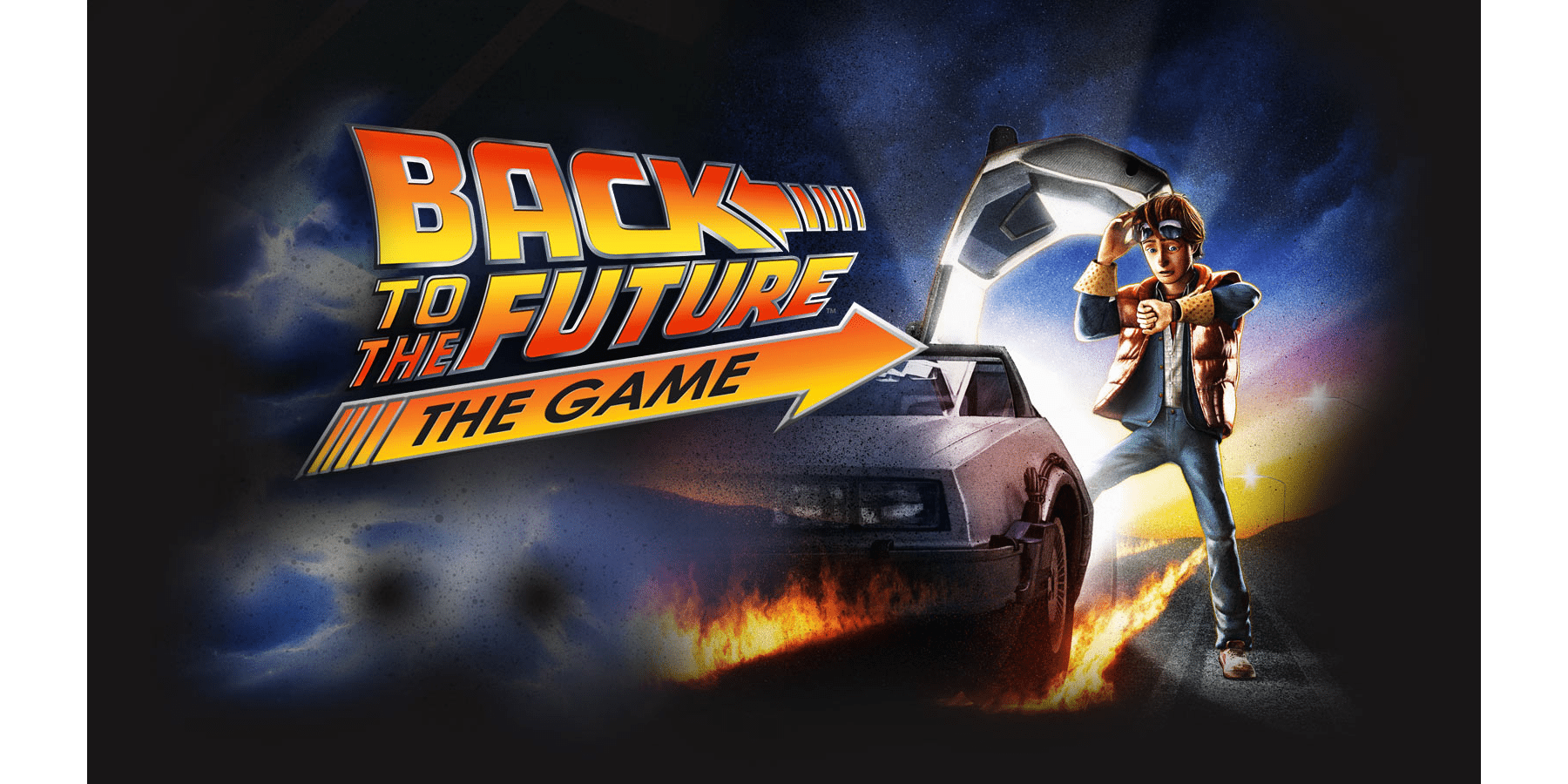 Back to the Future: The Game

If you haven’t yet gotten enough of Back to the Future this year (and who has?), check out Telltale Games’ fantastic Back to the Future: The Game, put out in a 30th Anniversary (for the movie) edition. Set six months after the story of Back to the Future III, you’ll take Marty through time once again to save Doc Brown, making choices for him as he tries to stay out of trouble himself. It’s a bit like the old Secret of Monkey Island game, except much more up to date, and with time travel!

Made by: Telltale Games
Price: Varies
Available at: Back to the Future: The Game
Submitted by: Jenny Bristol

Once again Kaos is causing problems in Skylands and it is up to you, the Portal Master, to set the world right again. Gather up all your old and new Skylanders and prepare to take out Koas’ Doomstation of Ultimate Doomstruction! The coolest twist for this installment of the multi-billion dollar franchise is the addition of vehicles. Land, sea, and air vehicles come to the aid of the Skylands. My son and I had a blast playing this game, and it was great fun to bring some of our high-level characters back to help out with the tough levels. Skylanders has an E rating, but there is fighting and apparent death, so consider that when picking this for the youngest kids.
Made by: Warner Home Video
Price: About $60
Available at: Skylanders – SuperChargers Starter Pack
Submitted by: Anton

Made by: Activision
Price: $49.99
Available at: Transformers: Devastation
Submitted by: Will James 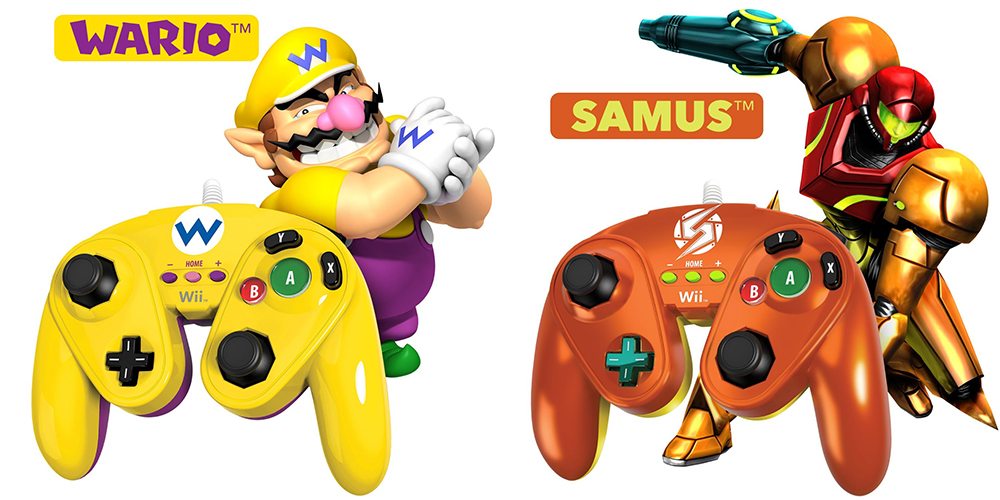 Many Wii U owners held onto their previous-generation Wii Remotes. Most, however, didn’t retain their ancient GameCube controllers, the preferred setup for Super Smash Bros. for Wii U. For those folks, PDP comes to the rescue with the Wired Fight Pad for Wii U. Though the footprint is nearly identical to that of a GameCube controller, this little beauty plugs into existing Wiimotes just like the Wii’s Classic Controller. Beautifully styled to resemble your favorite fighter, it offers precise, lag-free control in Smash and any other title with Classic Controller/Classic Controller Pro support. [Review materials provided by: PDP] 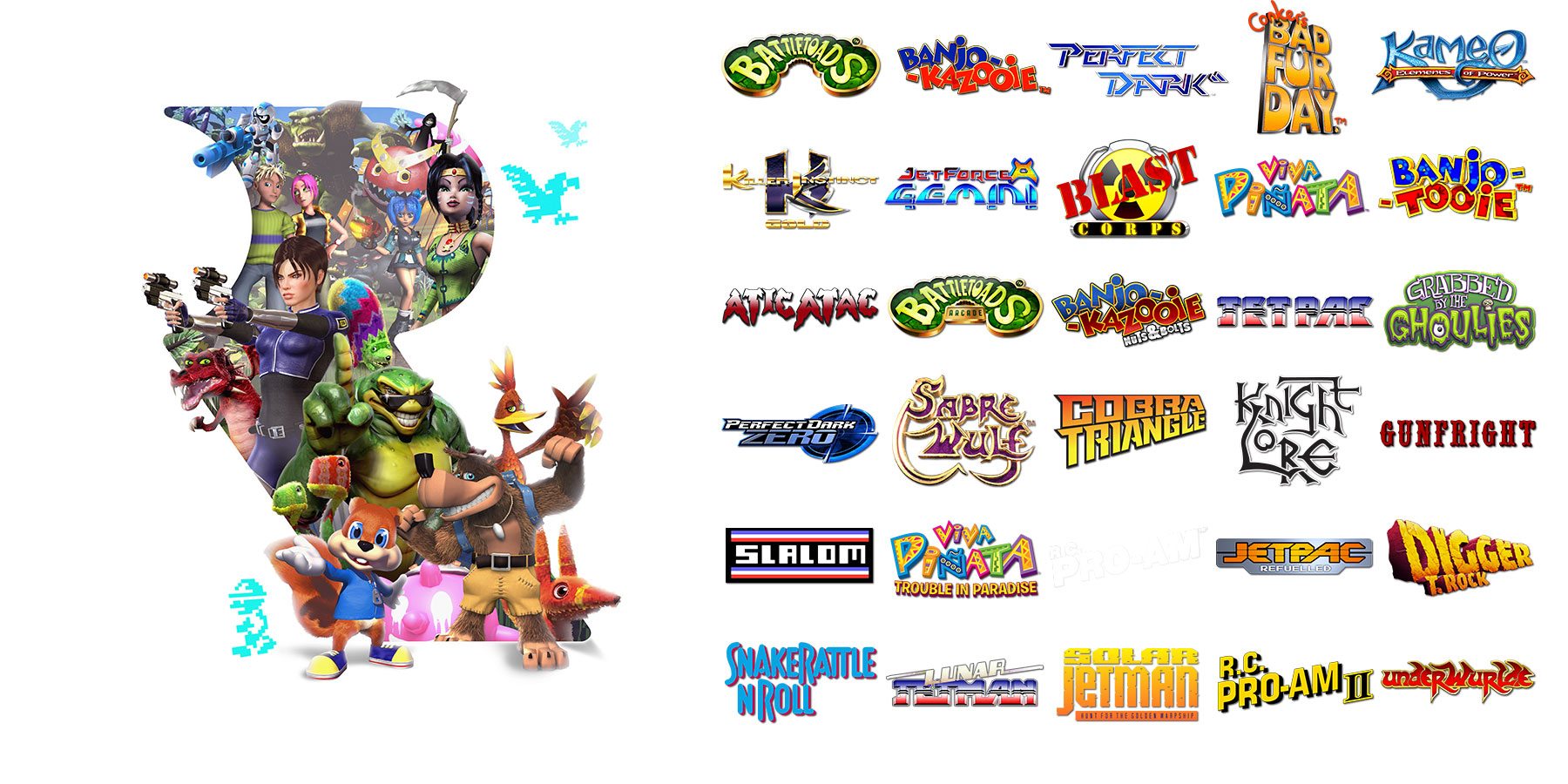 Sometimes there’s nothing like a little retro gaming. At just $30 you get 30 games in Rare Replay. That’s 700 hours of gameplay and more than 10,000 achievement points at stake, essentially every game ever produced by Rare (and Ultimate Play the Game) in their 30-year history. Banjo-Kazooie is there, as is Viva Piñata and Perfect Dark Zero, Blast Corps, Conker’s Bad Fur Day, Killer Instinct Gold, R.C. Pro-Am, and, yes, even Battletoads. Plus, there’s an hour of interviews and behind-the-scenes footage, all packaged in a wonderfully fun package. It’s the most fun you’ll have marching down memory lane in a long time!

Made by: Microsoft
Price: $29.99
Available at: Rare Replay
Submitted by: Dave Banks 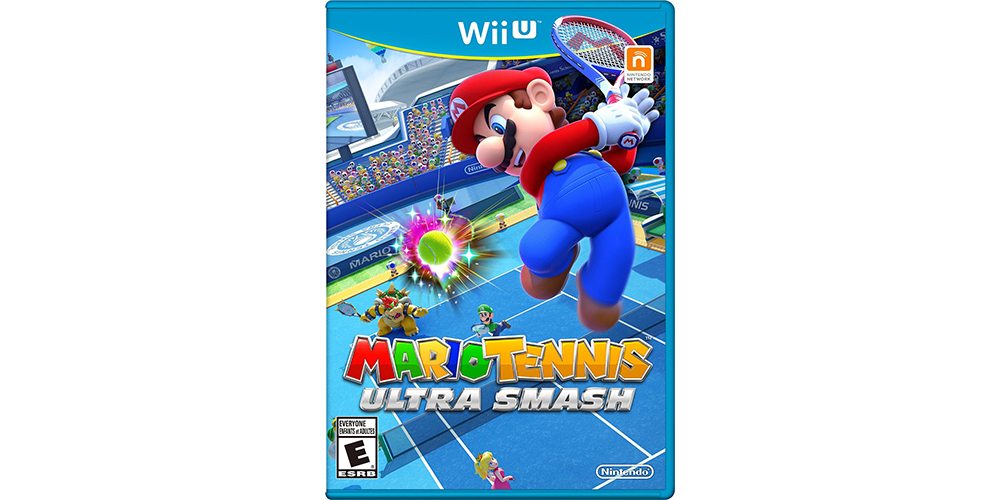 Remember all the fun you and your kids had playing Wii Sports that first Christmas morning? If you’re searching for more of that crazy arcade sports action, look no further than Mario Tennis: Ultra Smash. Developed by Camelot, the makers of quality Mario Sports titles since 1999, Ultra Smash combines spot-on controls and wonderfully colorful graphics with all the Mario madness you’d expect. Play on various surfaces with all your franchise favorites, and master control of the court to take advantage of powerful Jumpshot and Mega Mushroom power-ups. Up to four players can join in with both local and online multiplayer support, and you can even train your amiibo to serve as doubles partners by earning stat boosts in the special Knockout Challenge mode. [Review materials provided by: Nintendo of America]

Made by: Nintendo
Price: $49.99
Available at: Mario Tennis: Ultra Smash
Submitted by: Z. 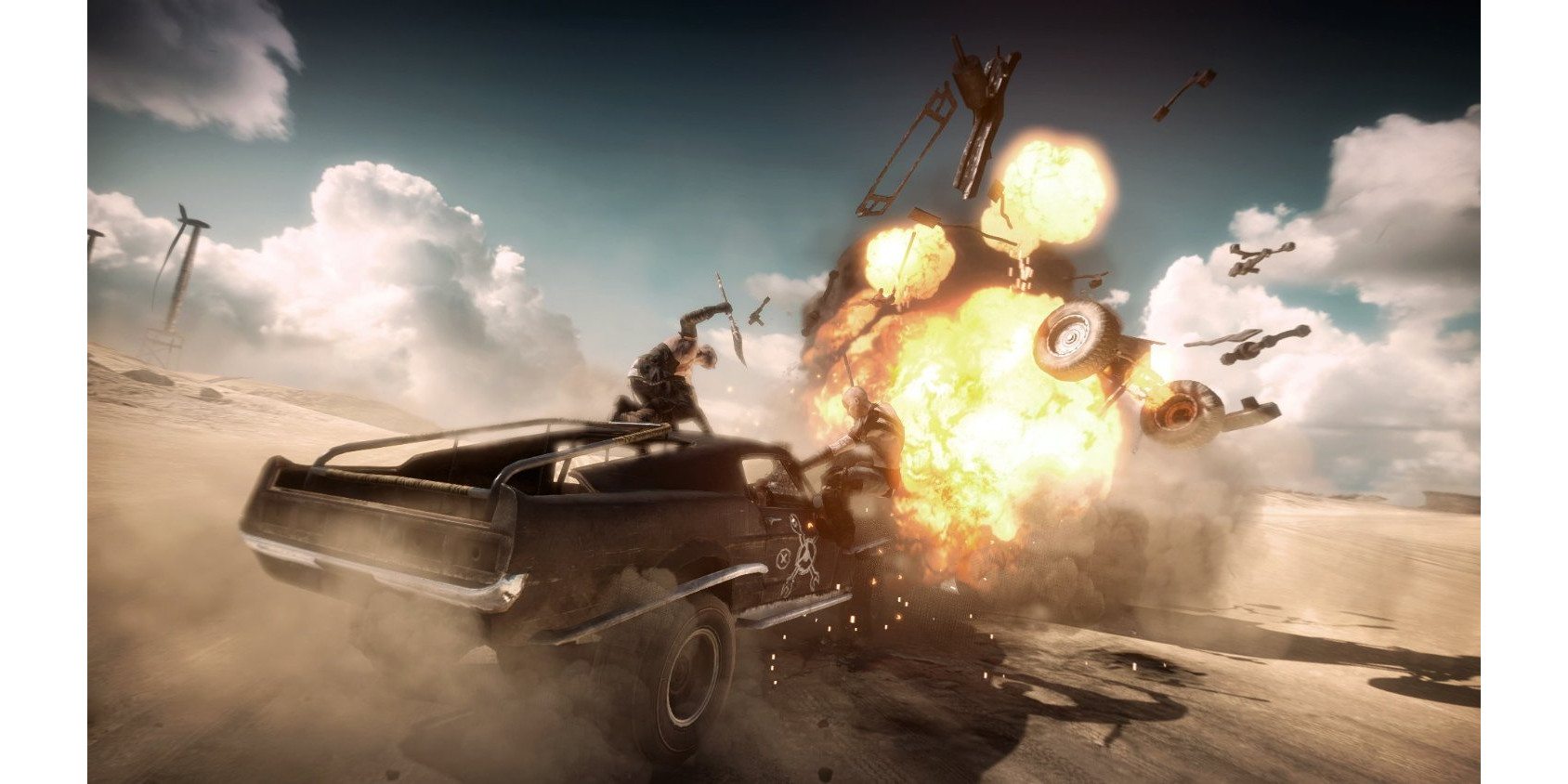 Mad Max is a single-player, first- or third-person RPG set in the Mad Max post-apocalyptic world. Gameplay is close to an odd cross between Rage and Borderlands. Take the wheel as Max himself and work your way across the wasteland, fortifying strongholds, and reducing the threat level in each sector. Just be careful not to stray too far beyond your abilities as the wasteland is an unforgiving place. This game has a pretty solid M rating for violence and demented themes. I would recommend this only for the dads and well-adjusted teens.

Made by: Warner Home Video
Price: About $47.00
Available at: Mad Max
Submitted by: Anton

If you’re a gamer at all, I probably don’t need to tell you that most of us have been itching for Fallout 4 for a very long time, and now it’s finally here! This is the game I’ve been looking forward to all year and am so happy to finally have my hands on it. You can read about my first hour with Fallout 4 or you can even watch the video on Twitch. And if you have been holding out because you don’t have a next-gen console, you can even snag an Xbox One Fallout 4 bundle that includes Fallout 3!

Made by: Bethesda
Price: $59.99
Available at: Fallout 4
Submitted by: Will James 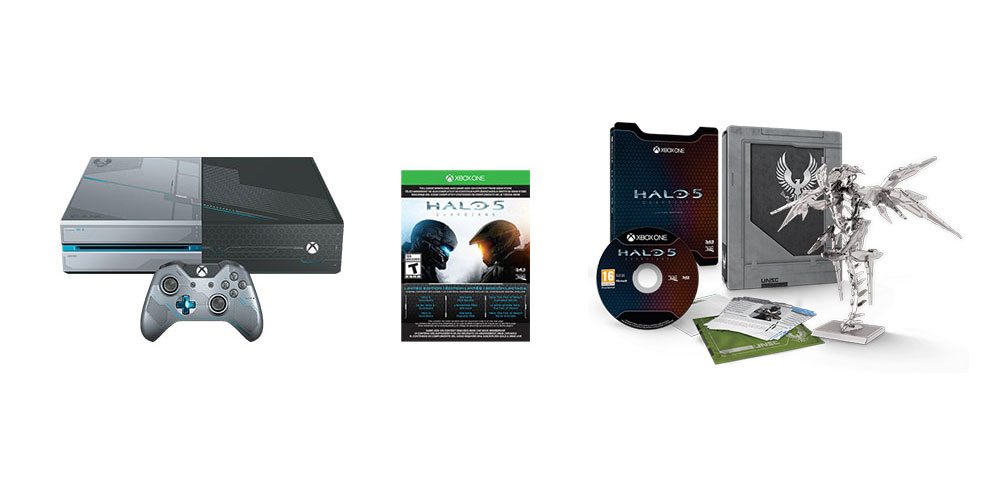 It took a while, but there are finally enough games to justify a move to the next generation of consoles. And one of the big titles is Halo 5: Guardians, as you try and solve one of the galaxy’s biggest mysteries while trying to find a missing Master Chief. What better way to enjoy Halo 5 than on a limited edition Halo Xbox One? This bundle comes with custom graphics on the console and controller, unique startup and power down sound effects, the Halo 5 game with a bunch of add-ons, a SteelBook, Spartan dossiers, the animated series (as a download), a Metal Earth Guardian model, and more. It’s a heckuva way to jumpstart your gaming into the next generation!