When I think of “the Holidays” I think about a swatch of the calendar from October 31st through January 1st, where there is the densest mass of celebratory feasts and festivities of any 9-week span anywhere else in the year. For all the lead-up to the shortest, darkest day of the year (the Winter solstice, usually 12/21), it’s one of the most positive, optimistic times. And there are two themes that run through it.

The first is lights. I live in an area with strong Hindu and Sikh populations, and the holiday known as Diwali–aka the “Festival of Lights”–falls somewhere in late October or early November each year. It’s a celebration of the victory of light and hope over darkness and despair (which I think we can all celebrate). What’s really cool is that the celebrants around us put up lights on their houses, and pretty much leave them on through Christmas as well, meaning there’s a kind of uplifting positive attitude going around the whole time.

The second is food, especially baked treats. I love cooking and baking, but I seem to only find the time and wherewithal to get to it around the holidays. That’s okay; everyone knows holiday calories don’t count.

You might recall (probably not) that back in September, as part of my duties as a Kenmore product ambassador, I lamented about the state of our appliances, which had all started breaking down, including our oven. After my attempts at repair came to naught, I had an idea, and pitched a series of “baking for geeks” posts to TPTB (the powers that be) at Kenmore in exchange for a new oven that I would use for the task. I thought it was a long shot, but why not try?

Because if you don’t try, you’ll never succeed. And guess what? They bit. 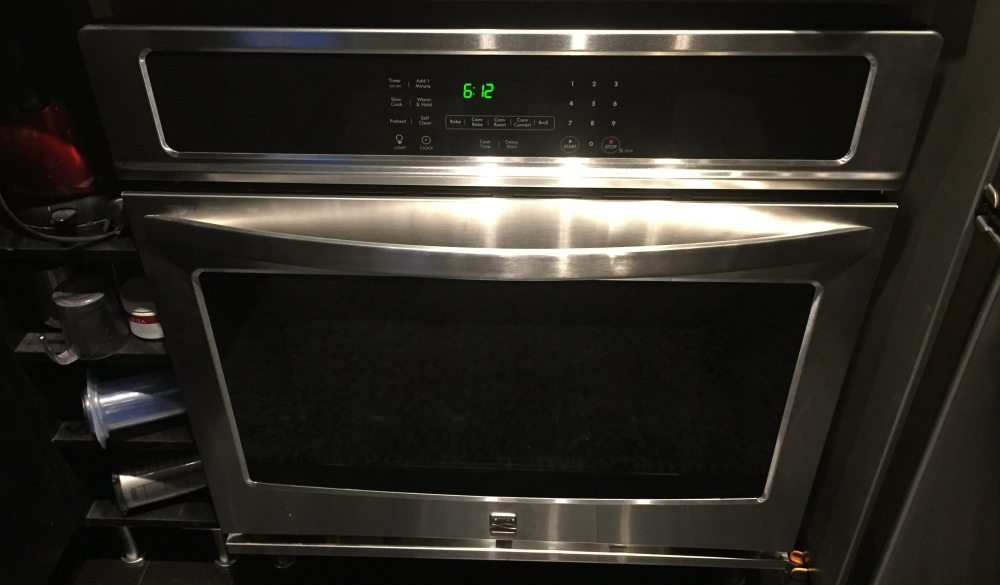 Which is why I’m very happy to bring you “Holiday Baking for Geeks – Sponsored by Kenmore!” My plan is to bring you my experience baking four delicious holiday treats in my new Kenmore oven; each treat will have some kind of geeky hook to it, too, and hopefully will encourage you to try them yourselves.

The first treat is a holiday variation on the Igor Bar.

The Igor Bar is the creation of comic strip and game illustrator extraordinaire John Kovalic, he of Munchkin and Apples to Apples fame. John is a wonderful guy, a friend to GeekDad, and supplied his Igor Bar recipe for the second GeekDad book. The Igor Bar was imagined as the perfect gamer food, bringing lots of energetic calories with as little health as possible.

The original Igor Bar recipe goes roughly like this:

Bake a pan full of chocolate cookie dough. Cover it with salted caramel and roasted, salted peanuts. Top that with a layer of Rice Krispie treats, then drizzle chocolate over the top and embed whatever candies you like in the chocolate. It is truly a superfood.

Since I was working on a holiday treat, however, I decided to modify the recipe.

First, simply to acknowledge the pending release of a new Star Wars movie (and to save time), I used pre-made R2-D2 sugar cookie dough as the base layer (instead of separating the individual cookie pieces, I pack them close in a glass baking dish, and bake at the recommended temperature until there’s a bit of browning on top). While those were baking, I melted two bags of cooking caramel bits with 3 tablespoons of cream, and a teaspoon of kosher salt. I drizzled that over the finished pan-cookie, and dropped a layer of roasted, salted peanuts into the sticky mix. Then I made a recipe of Rice Krispie treats: 1-1/4 sticks of butter melted with one 10oz bag of mini marshmallow, and stirred in 6 cups of FROSTED Rice Krispies (for the season), all stirred together and then spread over the cookie/caramel sublayer. Finally, I melted a bag of Andes mint chocolates, poured that over the Rice Krispie layer, and then pulverized about a dozen peppermint sticks in a blender and sprinkled that on top. Then, let it all cool until the mint chocolate has solidified, and cut into squares.

The result is a minty, sweet, salty wonder. My younger son keeps cutting off squares and taking them into his room, and only empty bowls that have been licked clean return. They’re perfect treats to have sitting out for a holiday party, or lying around during the extensive sports game viewing that’s known to happen. Kind of like lembas, one bar can sustain a human for days in the wilderness. Just remember to hydrate.

Thanks again to Kenmore for sponsoring this series of posts. And thanks to John Kovalic for his amazing, original Igor Bars recipe, which you can find on his website, Dork Tower. 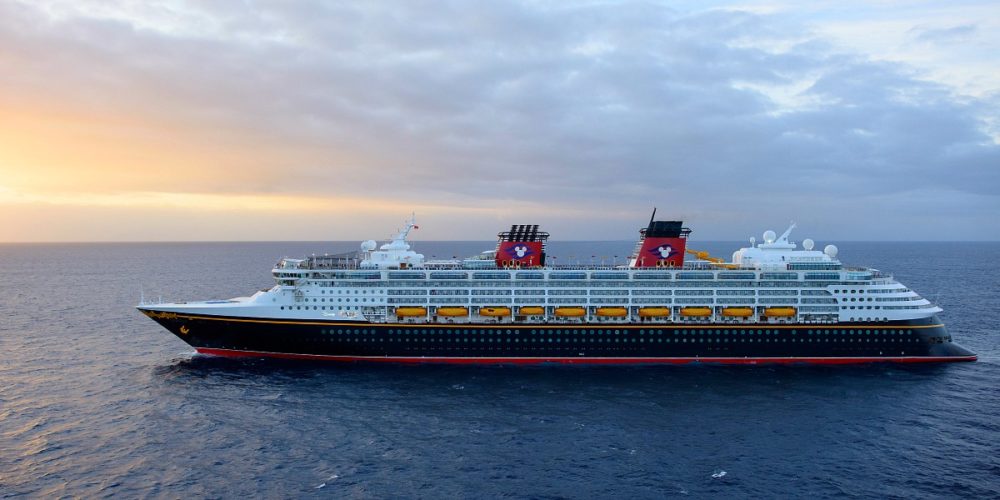 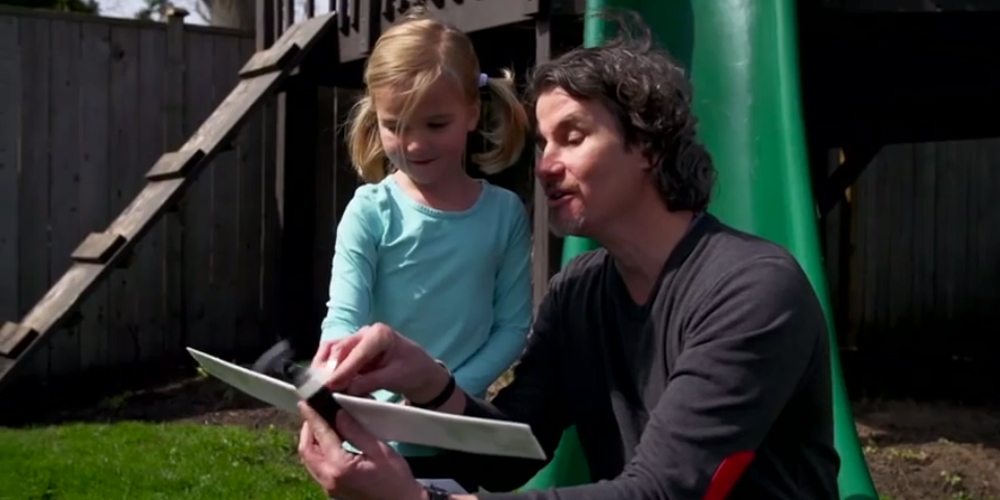