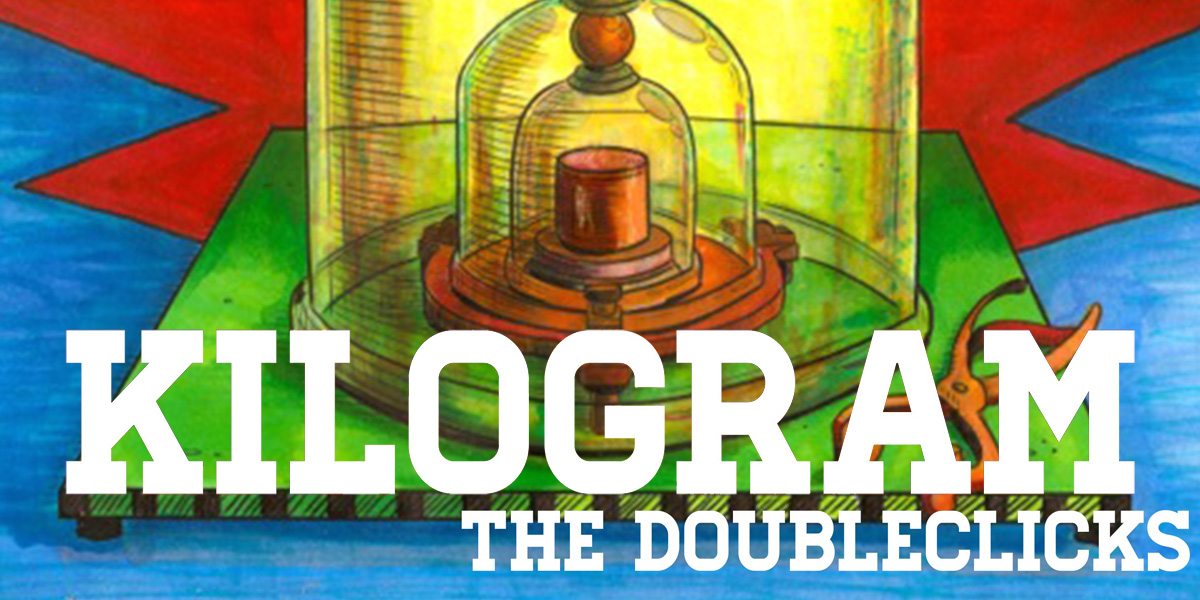 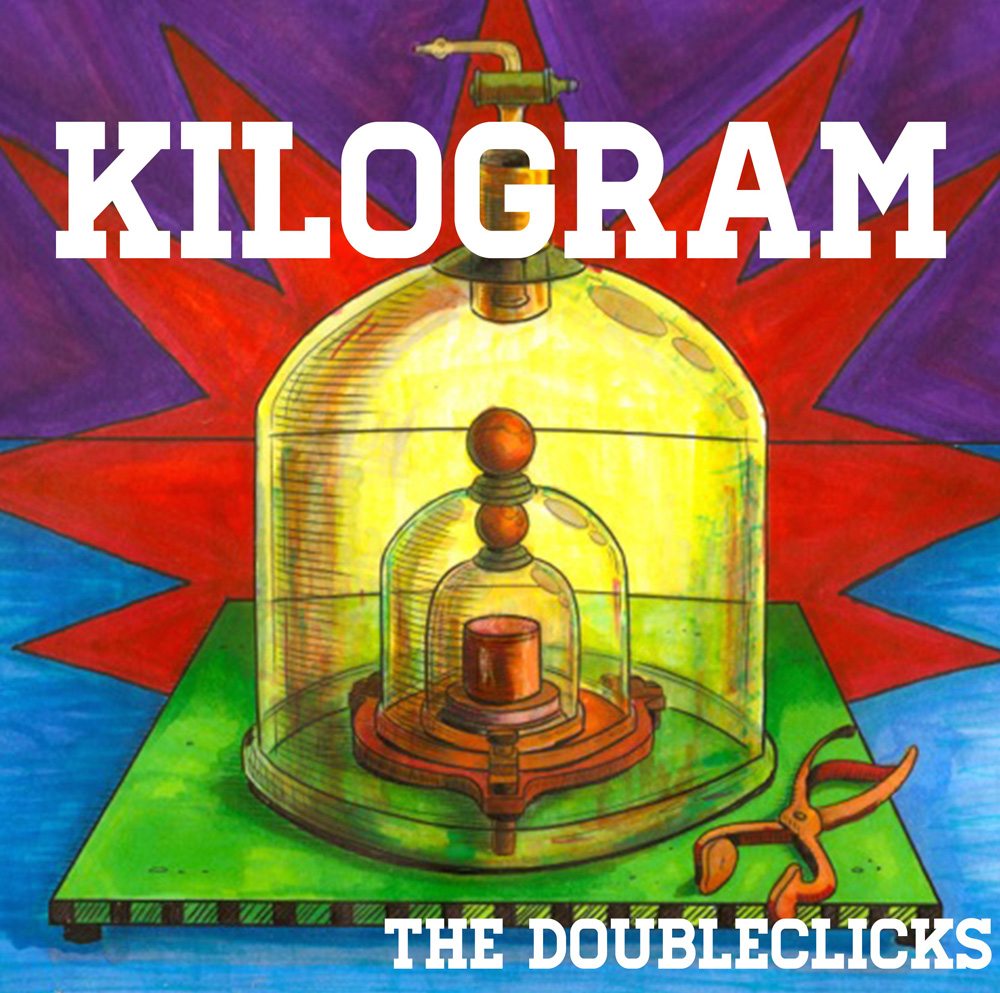 What is a kilogram, really? You learn in school that it’s a unit of mass, equivalent to about 2.2 pounds (a term that conflates mass and weight, which is a whole other conversation altogether). But you might not have learned that there’s actually a standard for the kilogram–an actual, physical object that is used as the international standard. It’s the only SI unit that was still dependent on a real-world object.

But having a unit of measurement defined by a physical object has its problems–particularly when said object actually changes in mass. About a decade ago, scientists began to look for a way to redefine the kilogram in terms of some universal constants, the way a meter is defined in relation to the speed of light, which doesn’t change. The proposed change defines the kilogram in relation to Planck’s constant–but things aren’t quite that simple, either, because Planck’s constant is hard to measure. It involves things like, oh, counting the exact number of atoms in a silicon sphere. Take your time; I’ll wait.

Scientists are close–there are still some more experiments to be done to confirm the results so far, but if it all works out then the international prototype kilogram will be retired, an artifact that has historical significance but no longer defines a scientific unit.

So why am I telling you all of this? Because The Doubleclicks have a new song this week, inspired by the story of the kilogram. Naturally, it’s a break-up song. Enjoy! 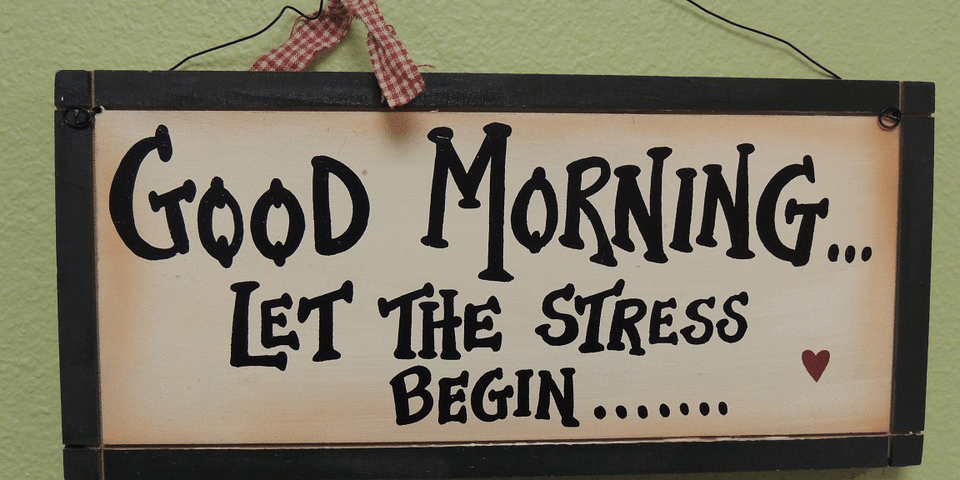 Going Back to School at 40 Is Surprisingly Scary 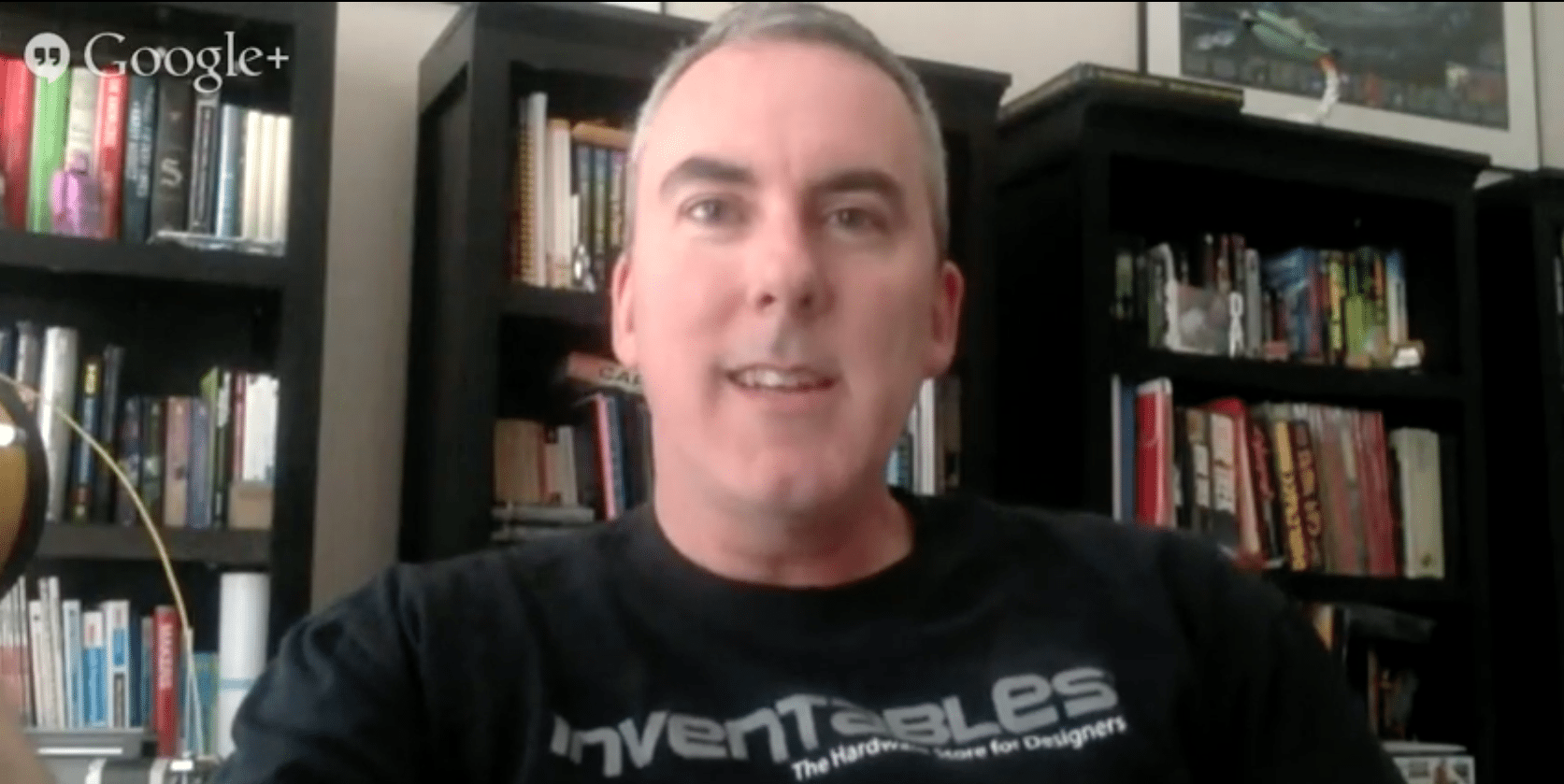