A view from the entrance to the Portland mini Maker Faire.

Our own Kathy Ceceri is attending World Maker Faire New York this coming weekend and giving a talk on “Low Tech/No Tech Robotics Projects for Kids” on Sunday. In the meantime, I’ve finally got some facts and photos about my own experience at Portland’s first mini Maker Faire from two weekends ago.

First off: a “mini” Maker Faire is definitely a lot smaller than the Bay Area and New York versions, but it doesn’t mean you’ll be able to see and do everything there in a couple of hours. I took my kids on Saturday and ended up staying most of the day, and then went back on Sunday for a few more hours — and that was with me hustling the kids along.

A few facts: There were 4,850 people attending (not bad for the first one, particularly considering all the other things going on in Portland that weekend), with 85 exhibitors and 9 food carts. The exhibitors brought along about 350 volunteers, and OMSI also recruited about 100 volunteers to help with the Maker Faire in general. A row of small trebuchets and one really big one.

One of our favorite things were the trebuchets set up near the waterfront: there were several smaller trebuchets that you could use to launch wiffle balls and tennis balls, and the kids had a lot of fun with those. But the really impressive one was the one in the back. They launched it a couple of times an hour, and used a small forklift to bring the arm back down to firing position. You can see the counterweight in this photo: it has 360 pounds attached to it, and when the arm is upright it stands 22 feet tall. Say goodbye to that pumpkin…

We saw them launch a water jug and a couple of pumpkins, and when they weren’t firing we went to check out the carnage — the pumpkins and watermelons were completely demolished. I got this brief video of two launches of the trebuchet:

Next up: mini Maker Faire in photos! 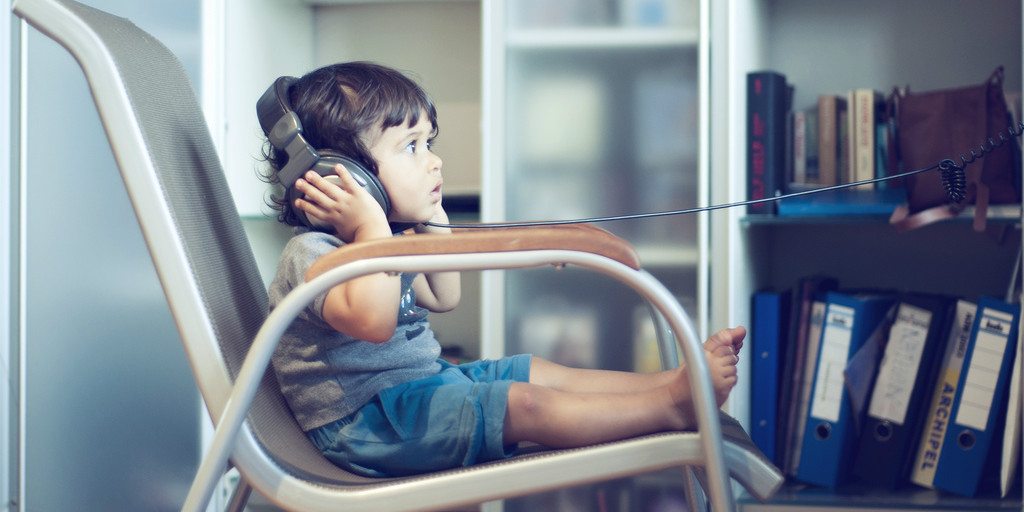 How Well Can You Explain ‘Sound’?