Cartoon Network does a nice job of pairing its property. For example, characters like Finn and Jake, Steven and the Crystal Gems? They’re heroes, plain and simple. They are courageous beings on the righteous path. They are what most of us aspire to be.

Meanwhile, the characters from their sister shows–Mordecai and Rigby, Clarence and Sumo–are just like us. They’re regular people… er… animals. And kids. Animals and kids…

We’ve learned a lot about the cast of Regular Show over the past seven seasons, and Regular Show: The Movie–which will be available on DVD on October 13th and streaming starting September 1st via iTunes, Google Play, and the like–gives us yet another glimpse into the past (and future) of everyone’s favorite blue jay and raccoon.

The film opens in a dark future where a time-nado threatens all of existence. Our only hope rests in the past: six years ago from our time, to be exact. Mordecai and Rigby (along with Skips, Benson, Pops, Muscle Man, and Hi Five Ghost) travel back to the boys’ teenage years at West Anderson High to solve the problem before it starts.

Of course, since this is Regular Show, there are unforeseen complications, which all hinge on Rigby’s tendencies toward selfishness and general disarray. A powerful enemy is made, and a secret is discovered–one that could end the duo’s friendship once and for all.

Like the series itself, Regular Show: The Movie features a stellar voice cast, great dialog, nice use of licensed music, and a marvelously clean animation style. But, this time around, expect a lot more action and suspense. Given its war-to-destroy/save-time plotline, there’s also a fair bit of violence, and even some character death. (Though, rest assured, all of your core timeline favorites make it through relatively unscathed.)

Despite the fact that Regular Show is geared toward a slightly older audience, I know that plenty of younger kids–my 7-year-old included–are big fans. Still, you’ll likely want to prescreen this one before you share it with your youngest or most sensitive geeklings.

For older, longtime fans, though, there’s nothing not to like about Regular Show: The Movie. It’s more of the characters your love in the outlandish situations you’ve come to expect. Now with more time travel! 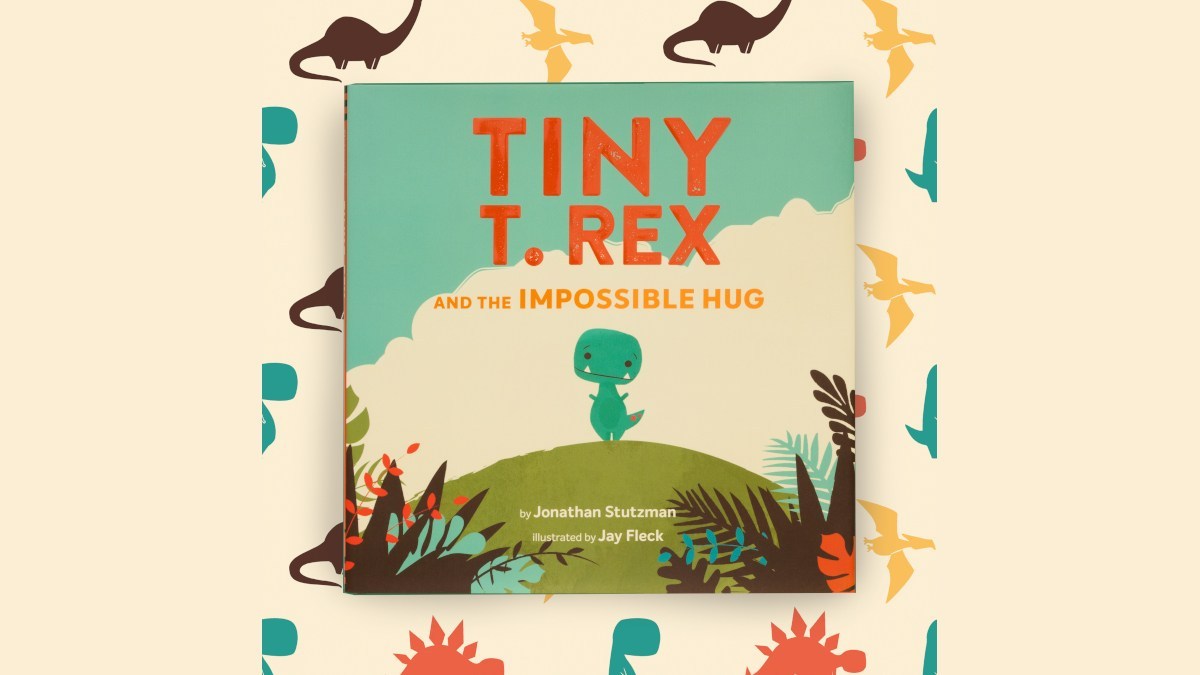 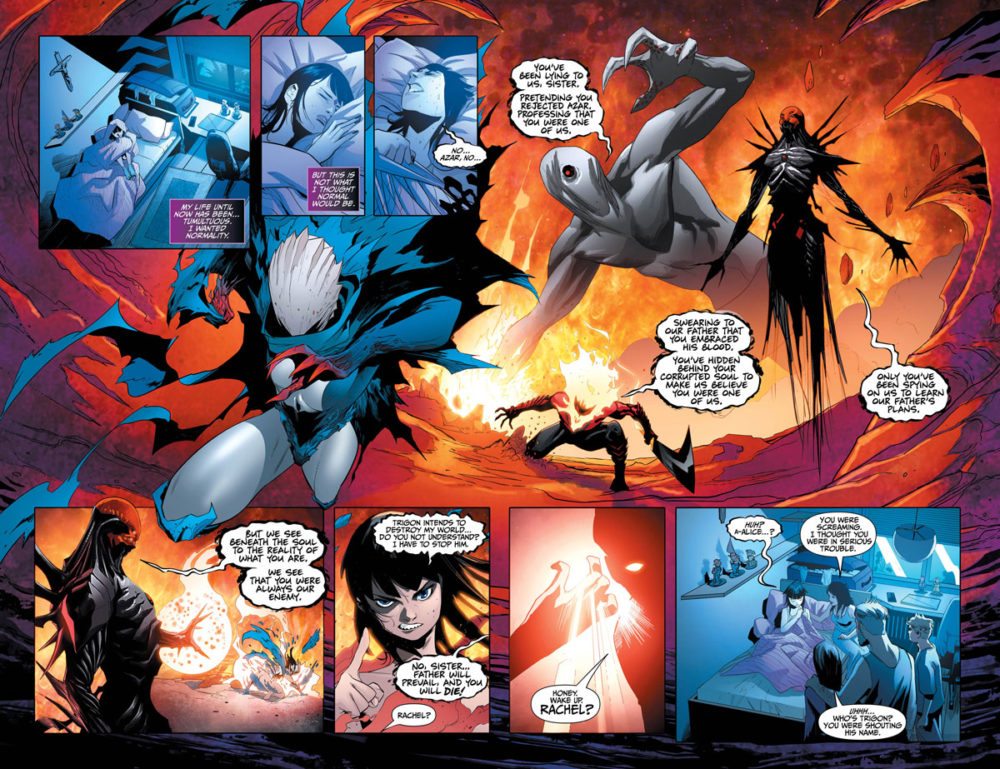