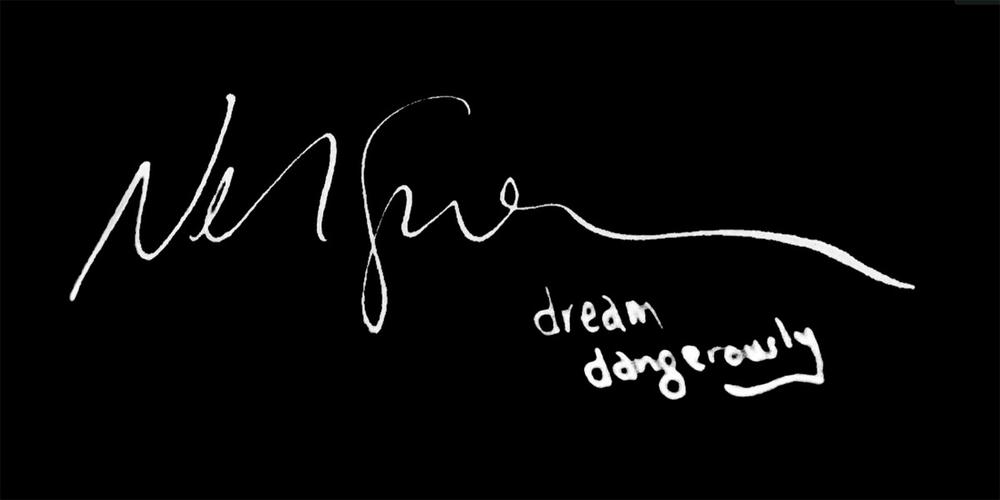 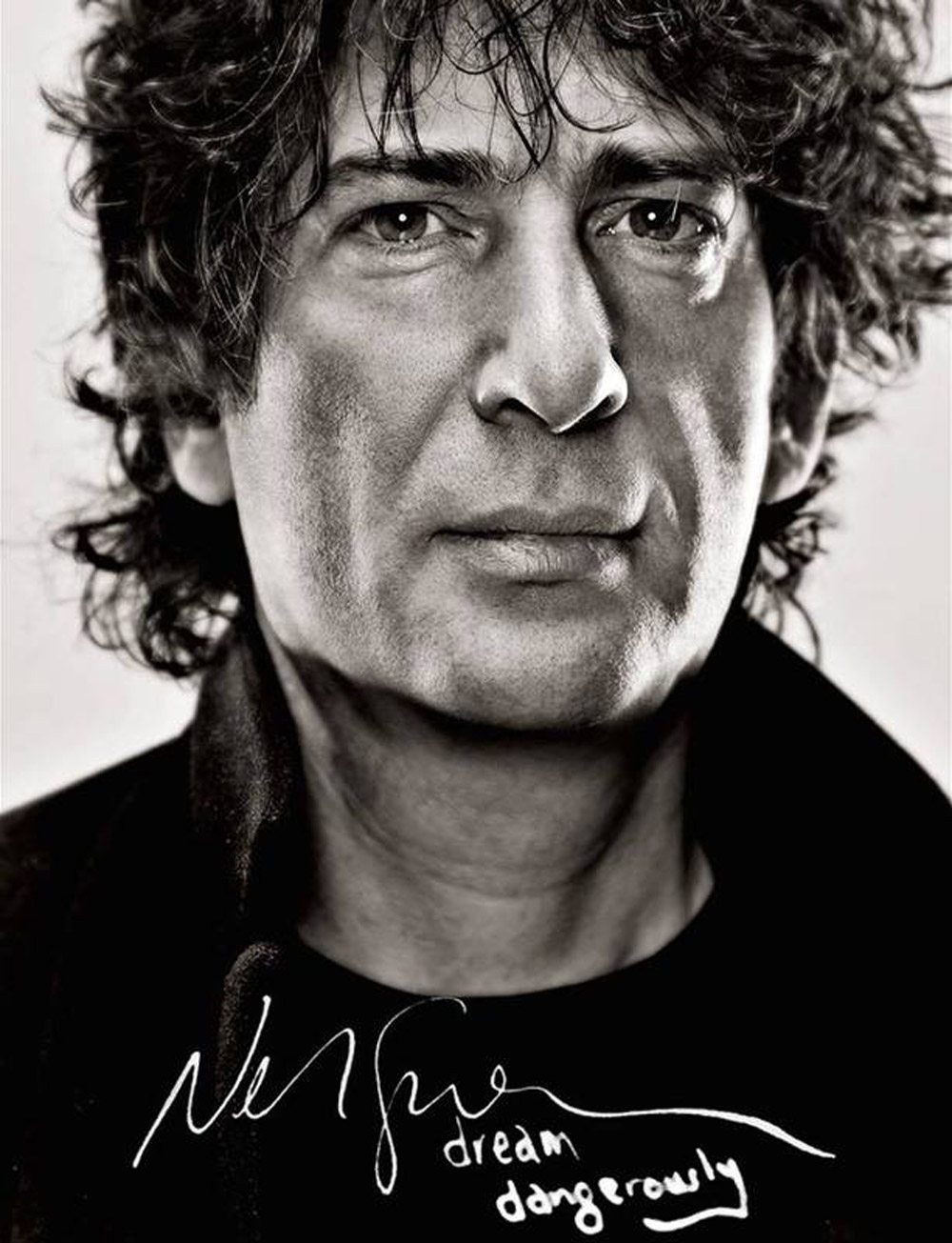 The newest documentary from Sequart Organization and Respect Films, Neil Gaiman: Dream Dangerously, will premiere on July 8th on Vimeo.

Neil Gaiman needs no introduction. He is one of the most well-known and prolific writers in fiction today. He’s also the answer I give for every “favorite author” and “person you’d most like to have dinner with” question. I hope to someday sit down with him and do an interview, but the next best thing until then is watching this documentary.

Neil Gaiman: Dream Dangerously will premiere on July 8th on Vimeo. At only $12.99 it is more than worth it. You can also pre-order now using the code NEIL10 to get 10% off. 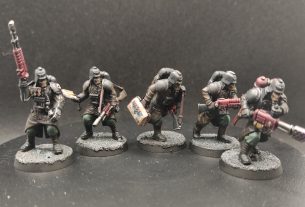