One of my favorite things to do at a con is try new games. At ConnectiCon this year, my son and I played many and two stood out as the best: Paperback and Five Tribes.

with him to play with our group. He said, “It’s a deck-building game…” and my shoulder’s slumped since I rarely like those kind of games,  “…with letters to make words.” And I brightened since I love word games!

First off, the design and artwork is retro-mid-20th-century-pulp-fiction cool. Players buy letters to build a deck to make words. Letters have special abilities, and your goal for length or type of word varies on those abilities to help you win. Making words grew more challenging as the game progressed and fewer cards were in play, but the strategy to actual win is based on points and gaining paperback cards, and watching how everyone else is doing. It moved along well, and kept everyone’s interest. I lost because I wasn’t paying attention to the other players, too focused on making interesting words. Highly recommend for ages 12 and up.

You can watch a video of game play:

“Crossing into the Land of 1001 Nights, your caravan arrives at the fabled Sultanate of Naqala. The old sultan just died and control of Naqala is up for grabs! The oracles foretold of strangers who would maneuver the Five Tribes to gain influence over the legendary city-state. Will you fulfill the prophecy?  Invoke the old Djinns, move the Tribes into position at the right time and the Sultanate may become yours!”

a board game with mancala-based movement. My son and I play-tested this with a big fan of the game, who had his pre-teen daughter with him. Although it took some explaining, once we got going, everyone had a good time.

The game is brightly colored with fantastic artwork and tactile-satisfying pieces. Each round, turn order is determined by bidding. Then each player moves meeples around the board to land on a space they can gain influence. Like many modern games, there are many strategies to win. My son focused on gaining most of the land and specific color meeples, the gamer’s daughter collected resources and slaves, and I took as many djinn cards as I could. My son won.

We played it again the next day with our regular group of Con attendees and it was more fun now that I knew what I was doing. (Still didn’t win…)

And here’s a video of game play: 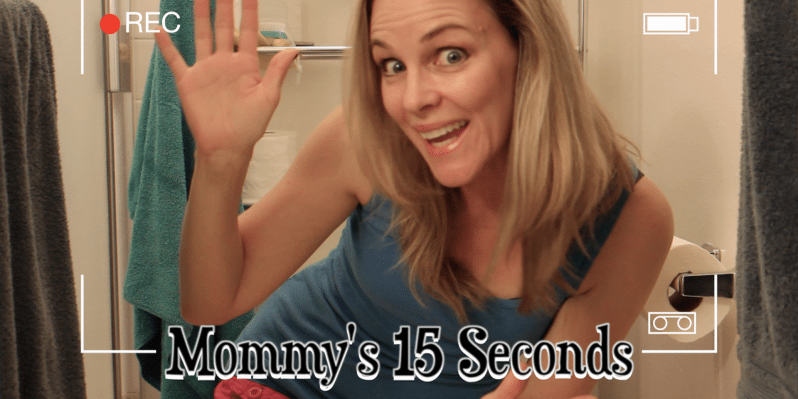 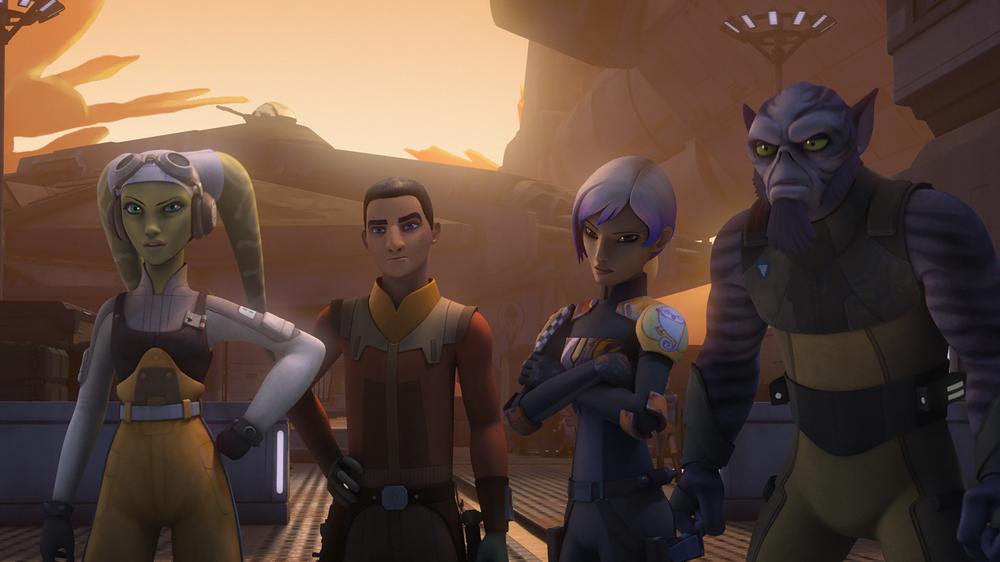