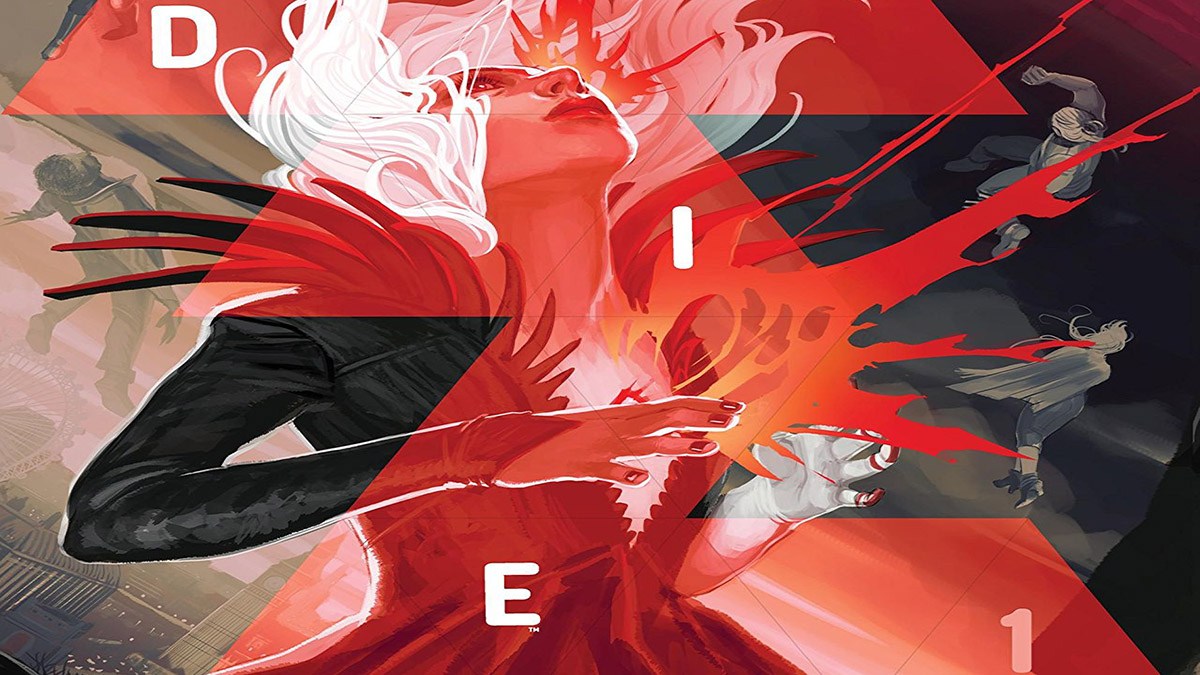 Die #1 tells the story of six friends who suddenly disappear one night and turn up two years later. No one knows where they went or what happened. None of them can explain why only five of the six kids mysteriously reappeared, why one of them was missing an arm, or why they were miles and miles away from their homes. The only thing anyone knows for sure is that these kids were traumatized and forever changed by whatever they’ve experienced. People have often asked them what happened, but they can’t say.

In the late ’80s and early ’90s, playing Dungeons & Dragons made you a nerd. You weren’t generally a popular kid. You hung with a very select group of friends. You spent weekends gathered in a friend’s basement or family room. You did math to create characters. You planned campaigns. You probably understood THAC0.

You didn’t bother much with skating rinks, movie theaters, or cruisin’ like the other kids. You had more important things to do. There were adventures to be had, evil monsters to be fought, and friends to save. You’d disappear for hours into a completely different world.

If you have not read Die #1, there may be spoilers below!

I need to add a caveat to this rating because if you enjoy any type of tabletop fantasy role-playing game (RPG), then this is definitely Pull List Material for you. However, if you are not into tabletop RPGs, then I would advise you to pick up a physical or digital copy of Die #1 and see how you feel about it. If you liked Stranger Things or you enjoyed the Dungeons & Dragons Saturday morning cartoon, then there’s a very good chance you will like this even if you are not a tabletop RPG player. If you are a person who thinks games like Advanced Dungeons & Dragons (AD&D) are evil and dangerous, or if you are a fan of Jack Chick comics, then please don’t read Die #1—it will just scare you more.

Die is just one of a myriad of stories that explores what might happen if real people get sucked into the world of a game. The most annoying of them being the Tom Hanks movie Monsters and Mazes, which helped fuel the “anti-Dungeons & Dragons” phase society went through.

Thankfully, Die #1 looks as though the story will be taking a different direction. It has a similar feel to Stranger Things but looks very much like a gritty, more savage version of the Dungeons & Dragons animated series. It’s also telling two stories at once by weaving together mystery and nostalgia. Die #1 is setting us up to explore not only the story of what is happening to the characters as adults in the present but also the story of what happened to them as teenagers in 1991.

Die #1 begins with two best friends, Solomon and Ash (AKA Dominic), celebrating their sixteenth birthday together with a group of friends by playing what sounds at first like a home-brew campaign. The six members of the party create their characters and then Solomon, who is running the game, asks them about their characters. As each person tells him about them, he awards them a single die. That’s the first clue that something weird is going on.

When Solomon’s mom comes up to bring them drinks, the six of them have disappeared. There is no explanation, no clues, and no sign of a struggle. They have simply vanished. We can imagine how desperately their families, authorities, and volunteers searched before eventually coming up empty. This group became known as “The Stafford Six” and no one could find a trace of them… until two years later.

As suddenly as they vanished, they returned. “The Stafford Six” showed up one dark night, wandering out of the forest onto a road. They were ragged, dirty, and scarred physically, emotionally, and mentally. They were more than fifty miles from home, but they had returned. At least… five of them did.

For twenty-five years, those five have gone on with their lives, they’ve tried to heal. It works better for some than for others, until Ash and Angela are at a bar and receive a mysterious reminder of their past, one that forces them to get the party back together.

The group must decide what to do with the mysterious package, and their decision leads them back to a world they thought they had left behind. Now they’ve re-entered the game. It is time to play once more and hopefully discover the truth behind what has happened to the only party member that has been missing for twenty-five years.

This is a strong first issue. As in “rolled a natural 20 and you have a strength of 18 in AD&D” levels of strong. The story is gripping right from the start. Gillen channels emotion in this story to present to us a narrative that demands the reader’s attention. Through the narrator’s anguish, regret, and conflict, Gillen sets up a story without giving anything away. This is no formulaic fiction. This is looking very much like a yarn spun by a master craftsman. “The Stafford Six” can’t talk about what happened during their two years in the fantasy world. Discovering the reason why shows what an original story you have entered.

Throughout the entirety of Die #1, we get no detail of what actually happened to the characters. But Gillen weaves such a story from the human connections, the complicated emotions, the despairing hatred from Solomon’s mother, the stilted conversation between Angela and her brother, the fierce bitterness of Isabelle, and Chuck’s perpetual façade of not taking anything seriously. Like an expert Dungeon Master, Gillen gives the reader hints of a story and lets them contemplate the pieces, pondering how they will fall together.

Die #1 is a powerful first issue, made all the more powerful by the imagery. Hans captures the tone of this story, creating a darkly alluring effect. The players and their families look so bright-eyed and alive in 1991. Twenty-five years later, every one of them looks haunted, as if the world they experienced and the loss of their sixth member took a piece of their soul. Their eyes seem just a little dead.

The art, on the whole, is consistently stunning, but it doesn’t distract from the story as much as it immerses you in it, drowning you with the very real emotion of characters struggling to heal from the horror of the past. The changes in body language and facial expressions broadcast the rawness of their pain, the uncertainty they feel when around each other, and their discomfort as they face the possibility that they’ve left someone behind. The final page is visually as dramatic as the secret it reveals.

Other Info: This comic is a dark fantasy—like grim-dark. It’s already dealing with some themes that might be uncomfortable. There has already been a bit of gore. There is alcohol use. There’s a lot of F-bombs. I expect there will be some heavy violence in future issues.

Why: Chuck is flippant much of his screen time, but this particular moment I actually laughed out loud. There’s a special irony in this exchange which I thoroughly appreciated.

None that I can give without spoiling things that I really think you need to find out by reading this issue.

Click through to read all of “‘Die’ #1 Rolls a Natural 20 on All Ability Checks” at GeekMom.If you value content from GeekMom, please support us via Patreon or use this link to shop at Amazon. Thanks! 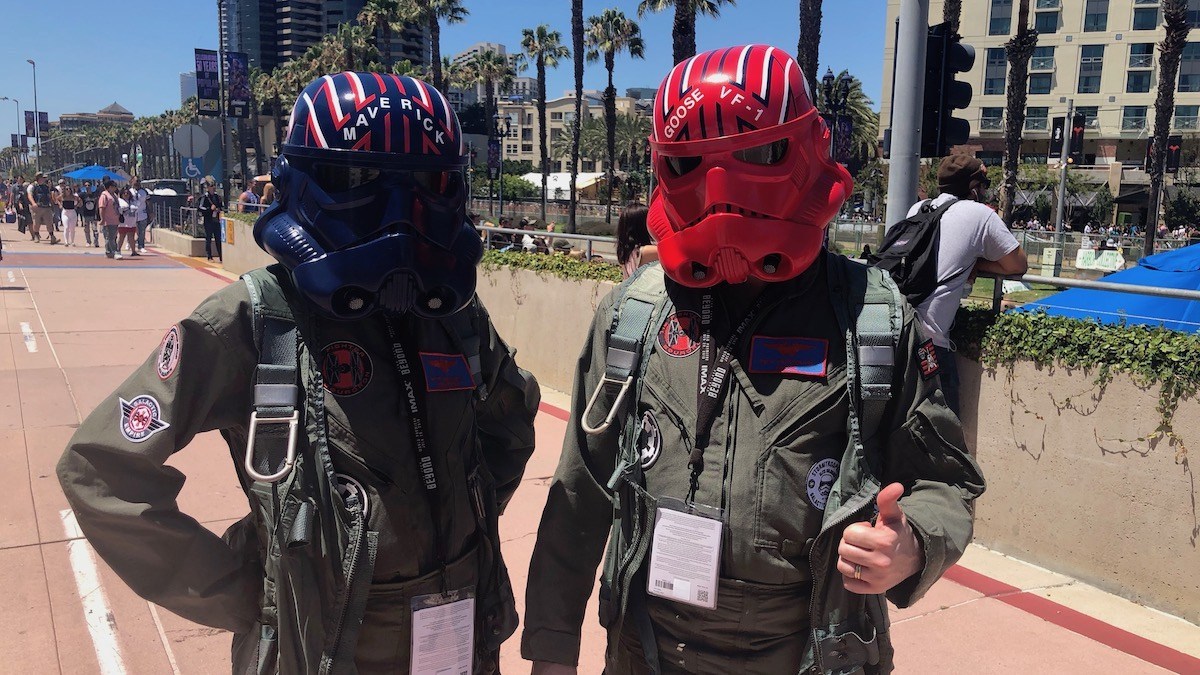 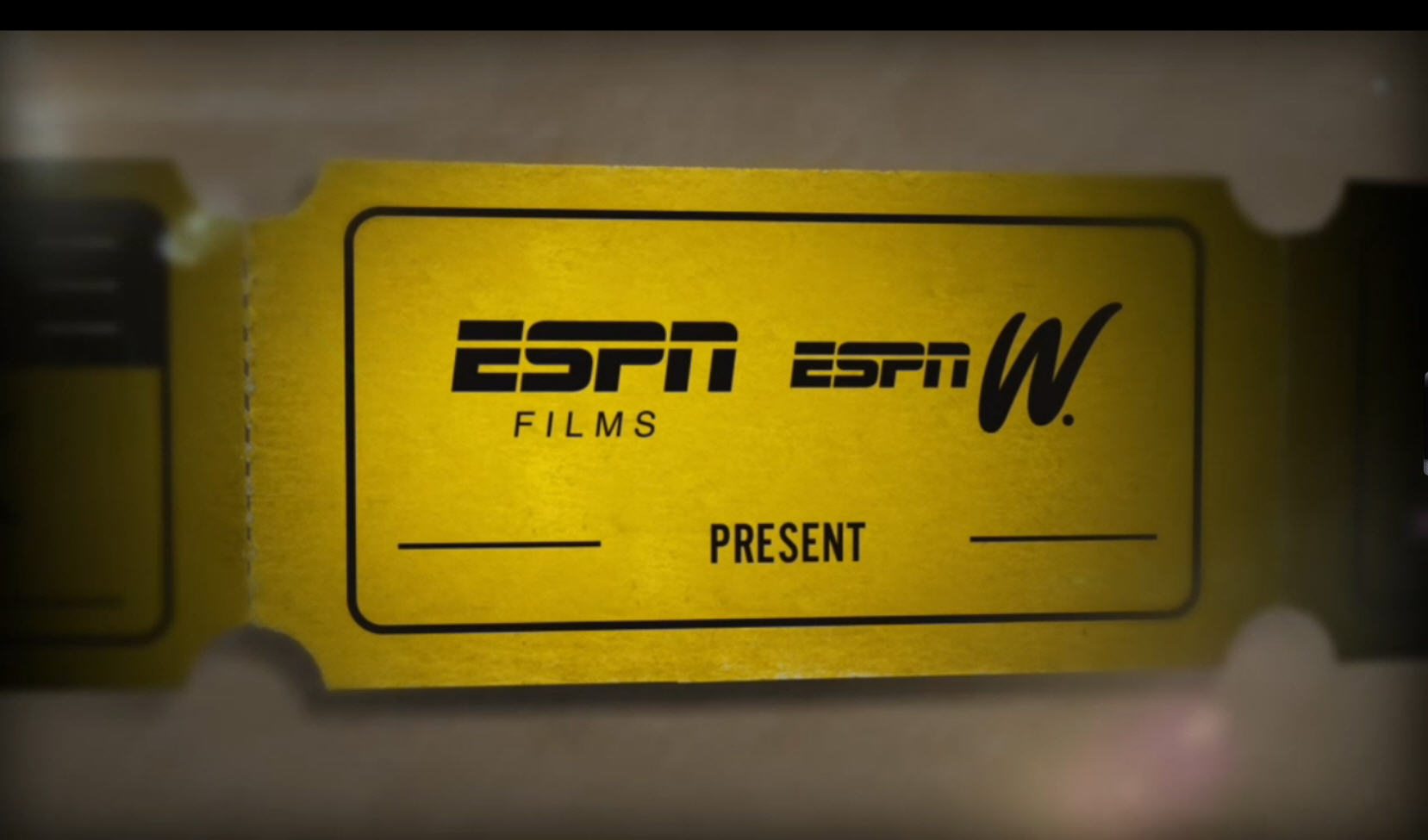 Athletics, Films, Photos Abound at espnW During Summer of W