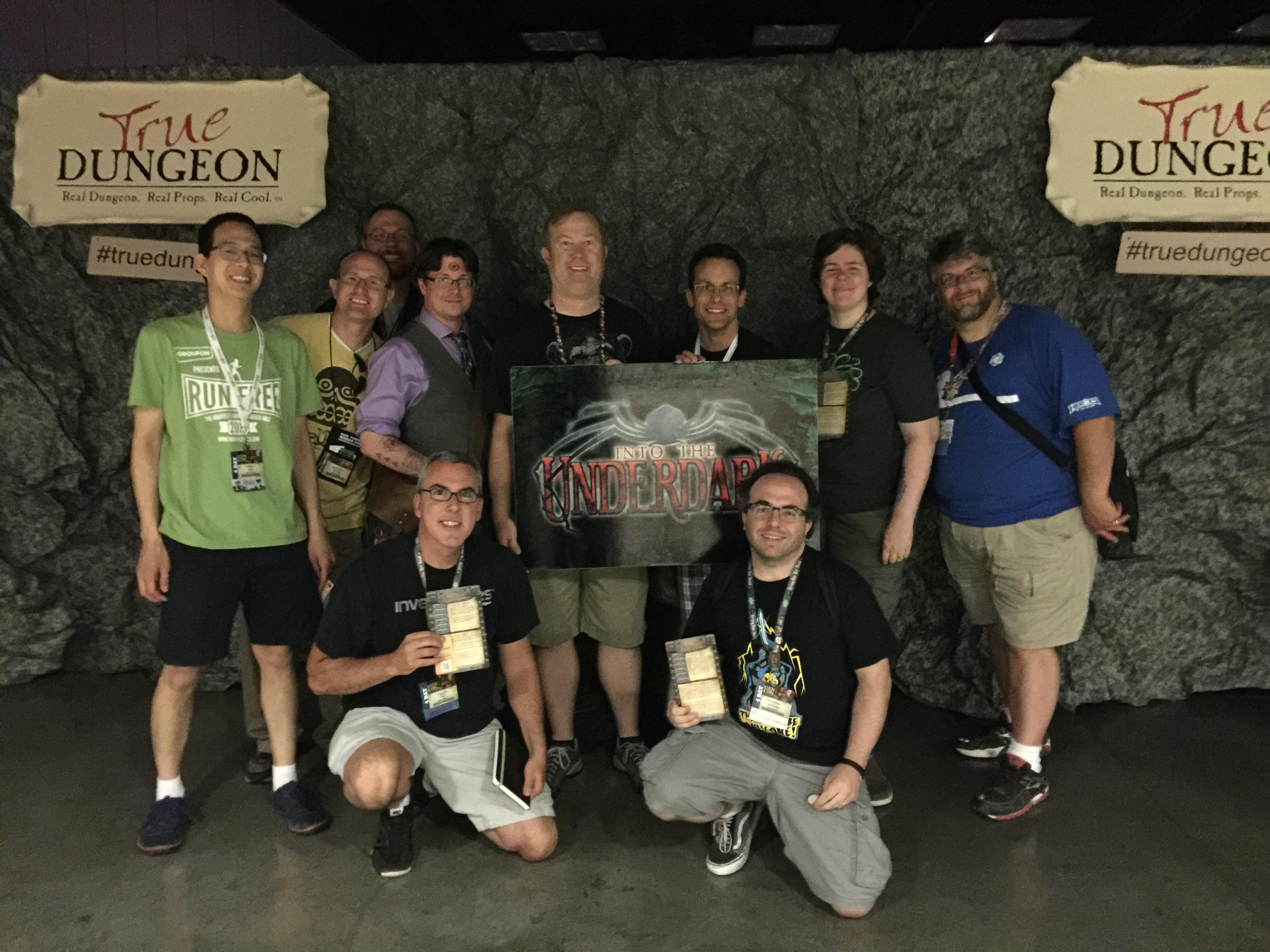 GeekDad has a history with the Gen Con live-action role playing event called True Dungeon. For years, I’ve read the True Dungeon experiences of my fellow geek dads, living vicariously through them and imagining the fun they must have had. I was supposed to have attended Gen Con 2014, and had been looking forward to True Dungeon with the GeekDad crew, but the planets weren’t aligned and that trip had to be scrapped. Not this year, though… Gen Con 2015 was to be my first Gen Con experience, and I was smiling wide when it was confirmed that the GeekDad crew would once again be tackling True Dungeon.

For those not familiar with True Dungeon, here’s a LS;DR description: Groups of up to ten players assume the roles of dungeon adventurers and take on puzzles and monsters in a mix of rooms that can include actors playing the roles of monsters encountered and shuffleboard-like tables that simulate the hits/misses and damages done to monsters.

Note: For a slightly more detailed description, nothing quite beats the True Dungeon wiki page here, so be sure to take a read to get all the details.

Below you’ll find some thoughts on this year’s GeekDad True Dungeon event from a handful of the players in our group — Dave Banks, John Booth, and Jonathan Liu — along with my own newbie-experiences tacked on to the bottom. If you’ve never experienced True Dungeon, hopefully these testimonials might convince you to seek out an adventure next year… if you do, you may very well cross paths with this motley crew shown below.

Note: GeekDad would like to thank our hosts, Jeff Martin (CEO/Owner) and Lori Martin (Executive Director). A huge THANK YOU also goes to the True Dungeon staff, from greeters to room DMs to monsters.

Gerry Tolbert – Great chance to hang out with new friends and solve some puzzles. The actors and dungeon masters created great atmosphere and really encouraged having fun. I even had my own Leeroy Jenkins moment with the fire pit puzzle, but survived long enough to be killed by a tiny spider. Overall, I’d do it again in a heartbeat, especially with the other GeekDads on my team.

Jonathan Liu – I don’t sign up for many events at Gen Con–I spend as much time as I can in the exhibit hall and the gaming areas, and it’s always hard to tear myself away even for a meal. But True Dungeon is a must, and the two-hour adventure is always time well spent. This year even the entrance areas were impressive and expanded, with a long, winding walk to the back of the hall for signing in and setting up our characters.

I played a Rogue for the first time rather than the memory-based spellcasters I’ve played in the past, and I found I was pretty good with the puzzle boxes. The puzzle box reminds me of playing Operation: you have a metal rod that you have to trace along a path from one end to the other without bumping the edges, or it sets off a trap. I practiced a few times in the training room until I felt comfortable. In each of the puzzle rooms, there was a puzzle box to solve–unlocking it gave me a choice between treasure for myself or a clue for the team. I took the clue each time because, hey, I may be a Rogue but I’m playing the long game. I want the big treasure at the end.

In the last puzzle room, the DM gave me a treasure token anyway, on the sly, for being a helpful Rogue, but sadly the clue we got still wasn’t quite enough to get us past the crawling spiders, not even with my Mystical Mushroom token that brought me back to life for a second chance. One day we’ll survive True Dungeon!

Dave Banks – Every year, as we enter the dark, cavernous hall containing True Dungeon, I can feel my pulse pick up a bit. By the time we leave the practice area and walk down the hall toward the first room, I’m nearly on edge; eager to get started but a bit anxious about what awaits. True Dungeon does such a great job creating atmosphere and challenging its adventurers, that the danger feels almost real. Each year, I’m amazed at what a great job True Dungeon’s creators have done developing puzzles that seem simple but are actually pretty difficult, yet solvable in the short time you spend in each room.

My favorite puzzle this year was a lava pit, represented by a custom carpet. Amid the lava looking design, there were blocks representing stepping stones and each had a letter on it. We were supposed to figure out how to get across to chase a Drow assassin who had crossed first. Thanks to a clue our rogue, Jonathan Liu, was able to procure, we were able to figure out that the path across was the word “second,” spelled out on the stones. Then “third,” “fourth,” and so on. It was a very clever puzzle and one we marveled at after safely reaching the other side.

Click here to keep reading the rest of the story! 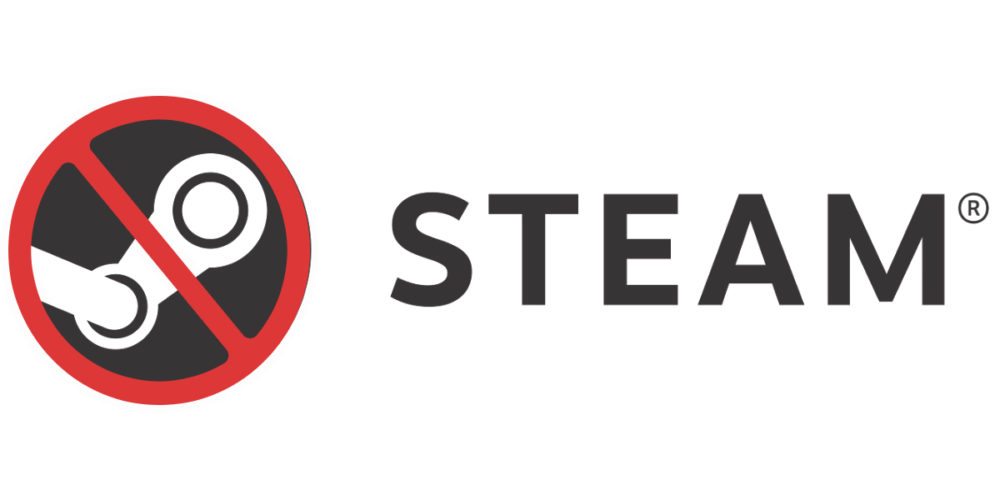 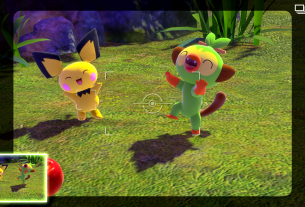